Gate.io Blog Three Arrows Capital May be Liquidated and Cause a Crisis. Why is the Top Crypto VC in Such a Situation?
Industry Analysis

Three Arrows Capital May be Liquidated and Cause a Crisis. Why is the Top Crypto VC in Such a Situation? 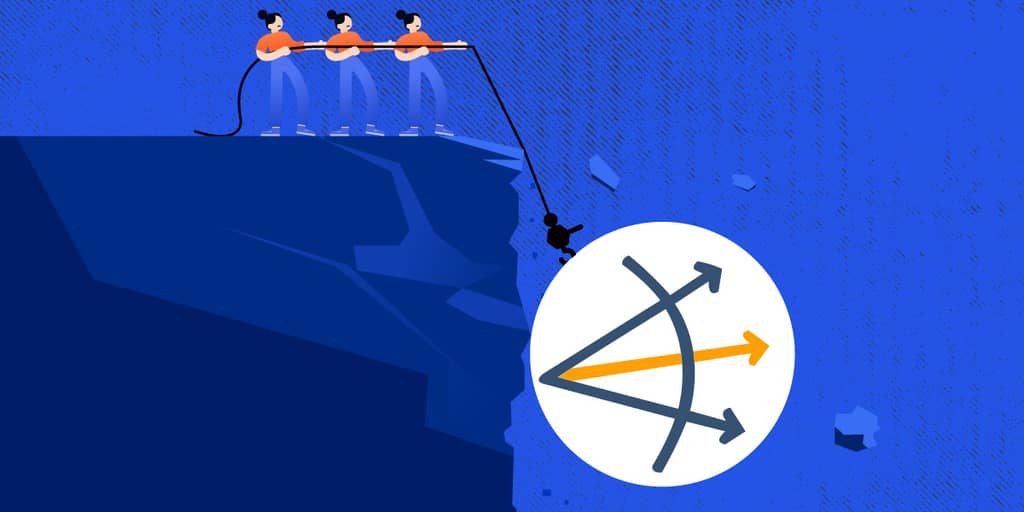 1. Since the 14th, there have been rumors that Three Arrows Capital has encountered a liquidity crisis, a large number of funds are on the verge of liquidation, and even bankruptcy may occur.

2. The current lack of liquidity of Three Arrows Capital is mainly caused by the overall decline of the market and a number of failed investments recently.

3. It is reported that Three Arrows Capital has locked up 10.9 million LUNAs at a price of $559.6 million. Now, with the return of LUNA to zero, this huge amount of investment has shrunk to one millionth, leaving only approximately $670.

5. It is estimated that the clearing price of Three Arrows Capital's relevant positions on Aave has decreased to $1,016.


The Fed raised interest rates, LUNA returned to zero, Celsuis collapse, and stETH depeg and other ensuing negative news gradually pushed the entire crypto market to the freezing point. But things are far from over. The situation still seems to be going in a bad direction. Since the 14th, there have been rumors that Three Arrows Capital, one of the largest VC institutions in the crypto field, has encountered a liquidity crisis, and a large number of funds are on the verge of liquidation, and may even go bankrupt.

In the bear market with generally lower prices, the phenomenon of position explosion is not uncommon, but considering the huge volume of Three Arrows Capital, this liquidation crisis is still shocking. With the continuous disclosure of on-chain data and exchange account data, the story of Three Arrows Capital falling from heaven to hell has been gradually revealed.


The higher the bull market goes, the harder the bear market falls

However, the bear market in the crypto market is as crazy as the bull market. The rough investment style of Three Arrows Capital makes them soar in the bull market, but it is enough to cause them to drop in the bear market. The current lack of liquidity of Three Arrows Capital is mainly caused by the overall decline of the market and the recent failure of 3AC's many investments.

According to the documents submitted by Three Arrows Capital to the US Securities and Exchange Commission (SEC) in january2021, Three Arrows Capital is the largest holder of the Grayscale Bitcoin Trust (GBTC), with a position of 38.88 million shares, accounting for approximately 6.1% of the total share of GBTC. With the decline of Bitcoin price, the GBTC price has a negative premium of more than 20%, and the value of these GBTC assets has also decreased significantly, resulting in a large deficit for Three Arrows Capital.

After the dispute between Zhu Su and Ethereum at the end of 2021, Three Arrows Capital also became a supporter of the emerging Layer 1 public chain such as Solana, Avalanche, Terra, etc. However, with the arrival of the crypto bear market, the value of SOL, AVAX and other currencies has dropped by more than 80%, and LUNA has returned to zero directly. On June 13, Zhu Su also deleted certain tokens about ETH, AVAX, LUNA, SOL, NEAR, etc. from his Twitter introduction, leaving only Bitcoin, which is tough to hear. 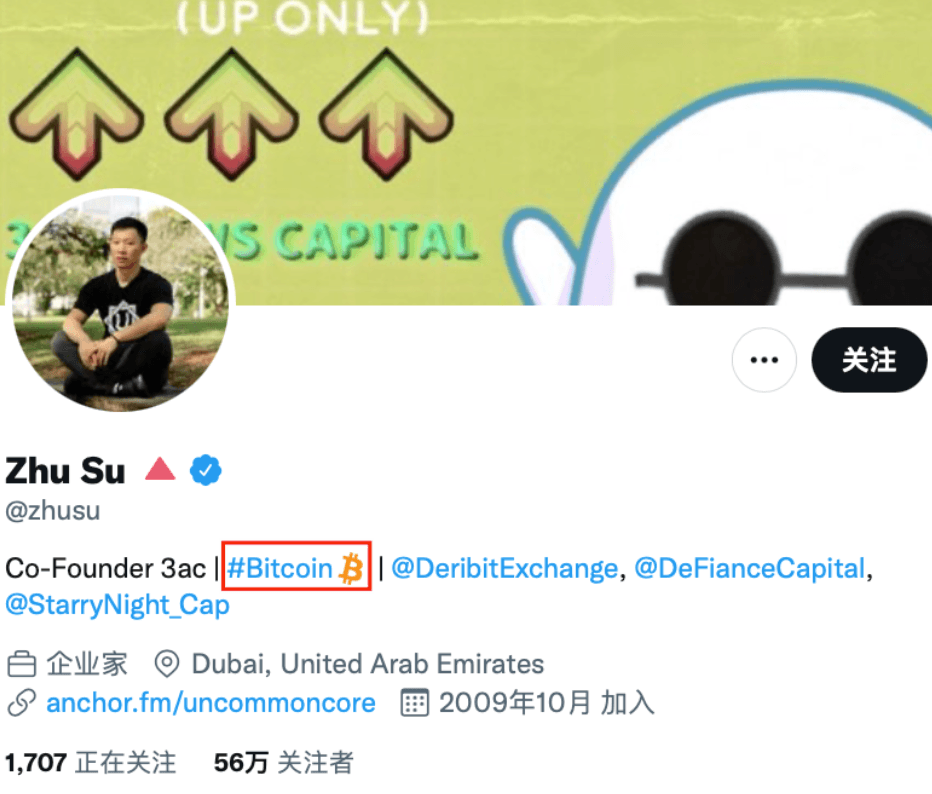 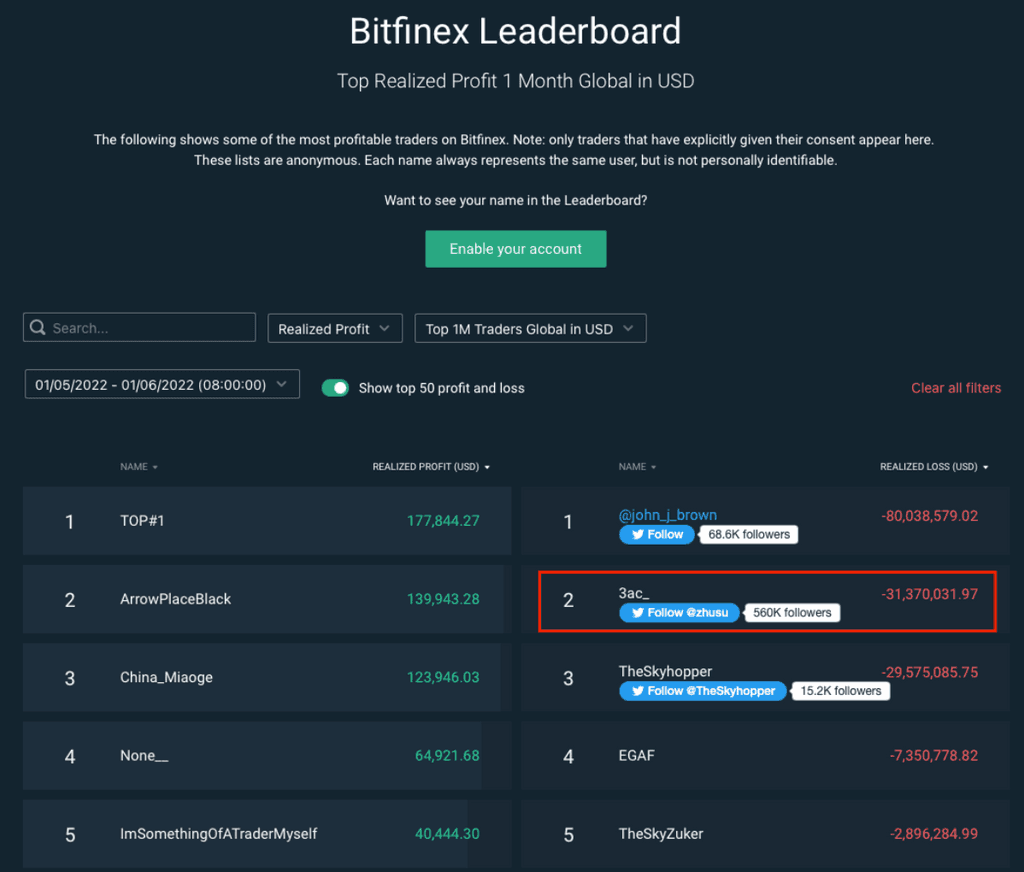 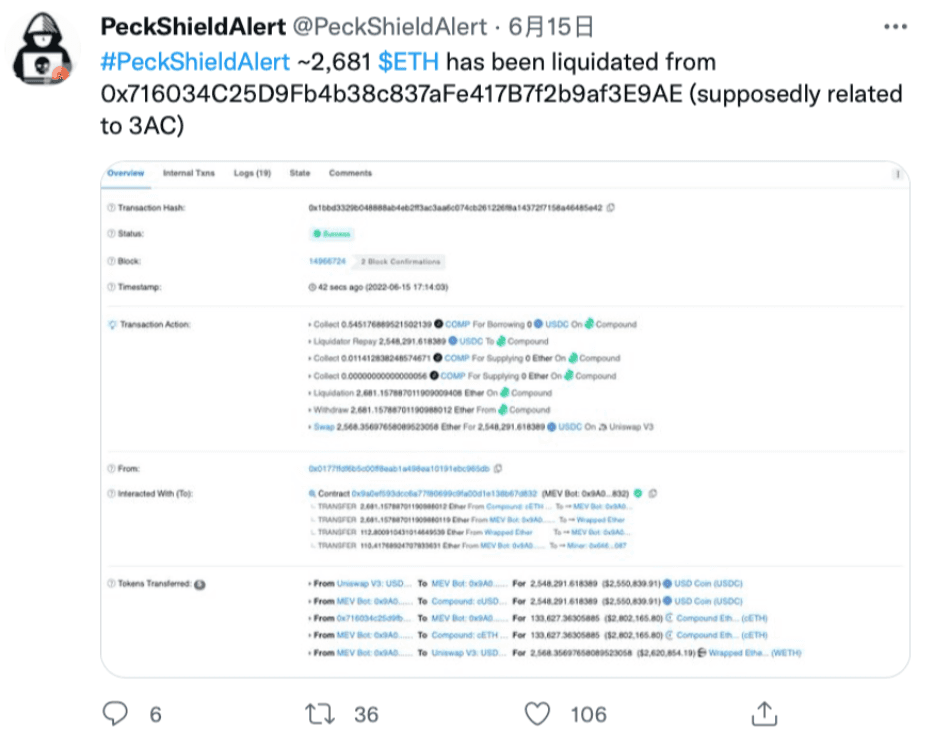 According to the estimation of OnChainWizard, a Twitter user, the clearing price of Three Arrows Capital's relevant positions on AAVE has decreased to $1,016. 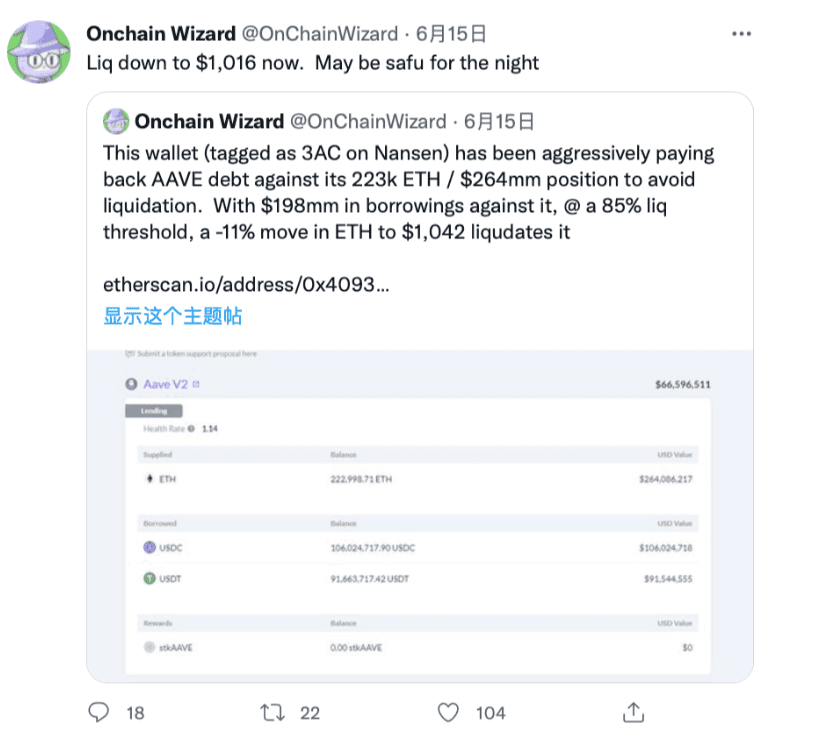 Gate.io Featured Articles
Depeg Returns | stETH has a Liquidity Crisis and Ethereum is Implicated
Luna Chain Reaction Poses Significant Capital Loss, and the Security of DeFi Financial Products Initiates Dispute
The Decoupling of UST Triggered a Deluge of Regulation | What is the Future of Stablecoin?

ETH + 0.09%
LUNC + 1.48%
LUNA -0.54%
LDO -0.84%
STETH 0.00%
Share with：
Follow us：
Trending
Crypto market will be in upheaval in September. How will investors survive?
What Is the LUNC Tax Burning Proposal?
What Is the Future of Ethereum?
High Possibility of a 75 Point Rise in Federal Fund Rate in September
Daily Flash | Global FX markets are tanking as inflation spreads through the world, and what’s happening with Ethereum Shanghai upgrade?
Claim 20 Point now
Exclusively for Newcomers: complete 2 steps to claim Point immediately!