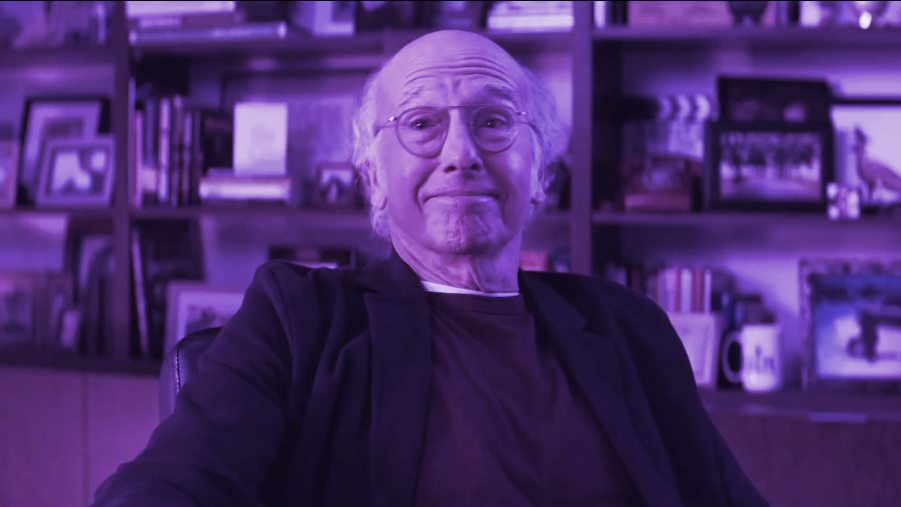 The Crypto Ads That Made Waves in 2022

Crypto advertisements exploded onto our streets and screens in 2022—but the crypto crash meant that many of them have aged badly.
Source: decrypt Posted: 2022-12-27 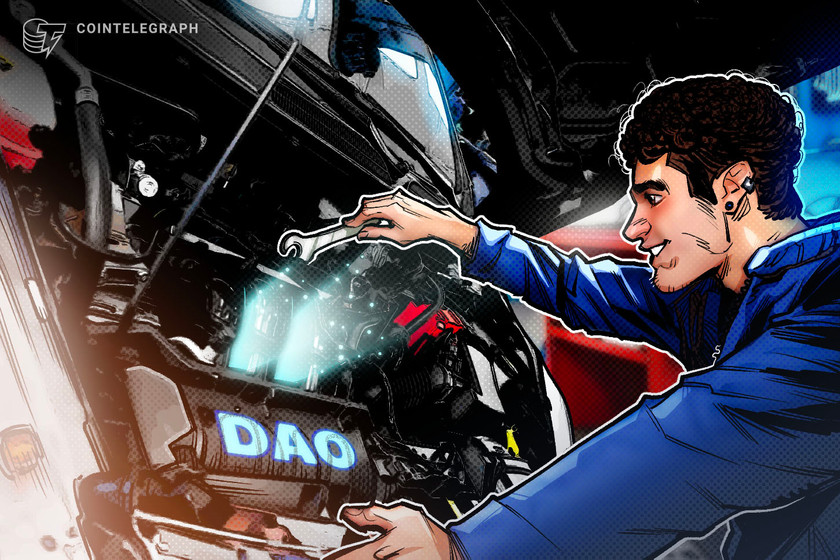 Decentralized autonomous organizations have too many attack vectors that affect important projects. That needs to change for them to become practical governance models.
Source: cointelegraph Posted: 2022-09-18 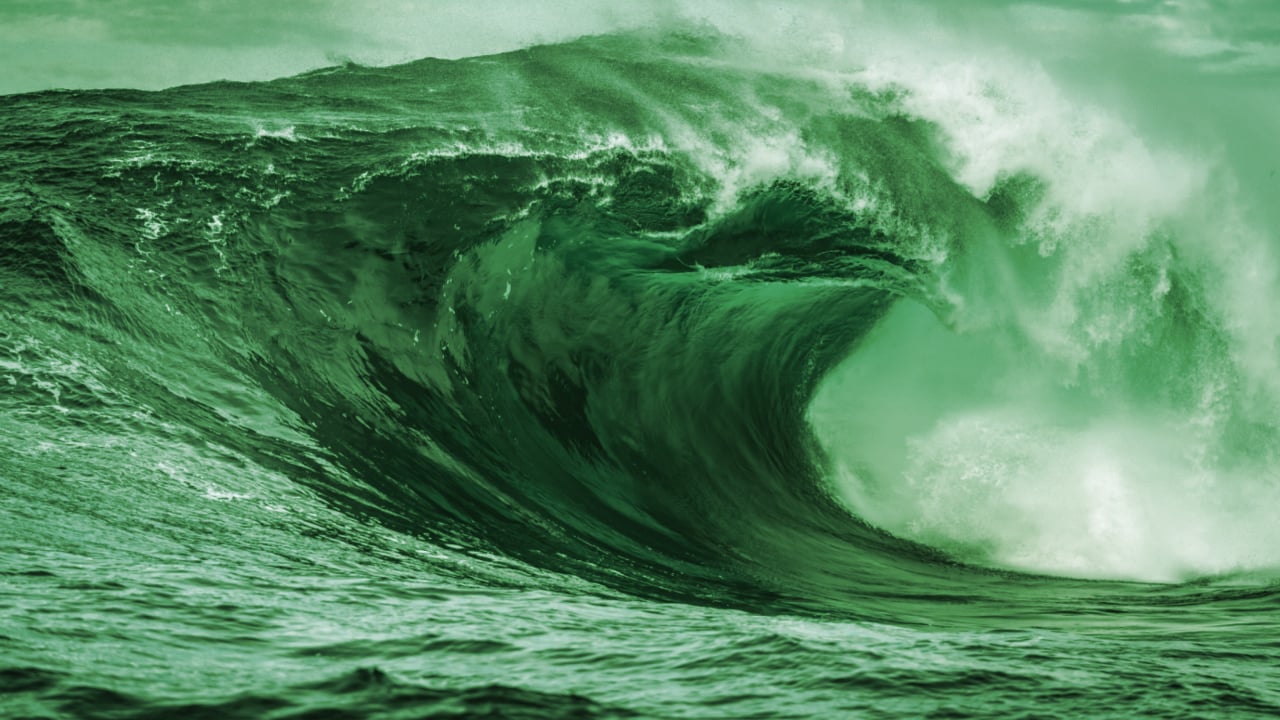 After approving its “DeFi Revival Plan,” the Waves community is looking to make back lost funds following the depegging of its stablecoin.
Source: decrypt Posted: 2022-08-02

What is Waves？Veteran crypto protocol leads the charts

What is Waves? Founded in 2016, Waves is a decentralized, natively-built blockchain platform that allows any person to create its own project and own token fast and seamlessly, without the need for advanced knowledge in programming and software engineering. It is also an Automated Market Maker platf...
Source: Gate.blog Posted: 2022-03-22