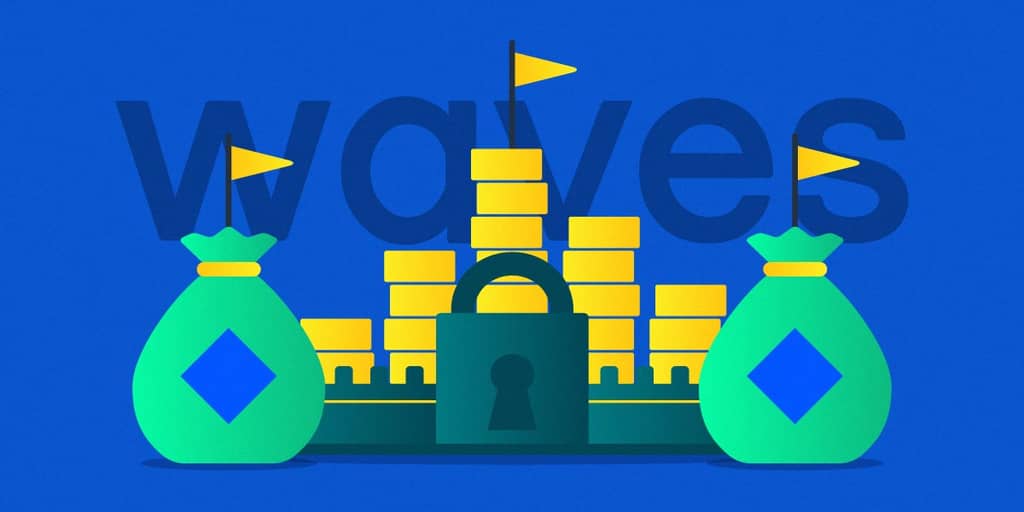 What is Waves？Veteran crypto protocol leads the charts

What is Waves? Founded in 2016, Waves is a decentralized, natively-built blockchain platform that allows any person to create its own project and own token fast and seamlessly, without the need for advanced knowledge in programming and software engineering. It is also an Automated Market Maker platf...
Source: Gate.blog Posted: 2022-03-22