Metaverse loses over 9 billion; Meta sheds a quarter of its market cap amid investor selloff. 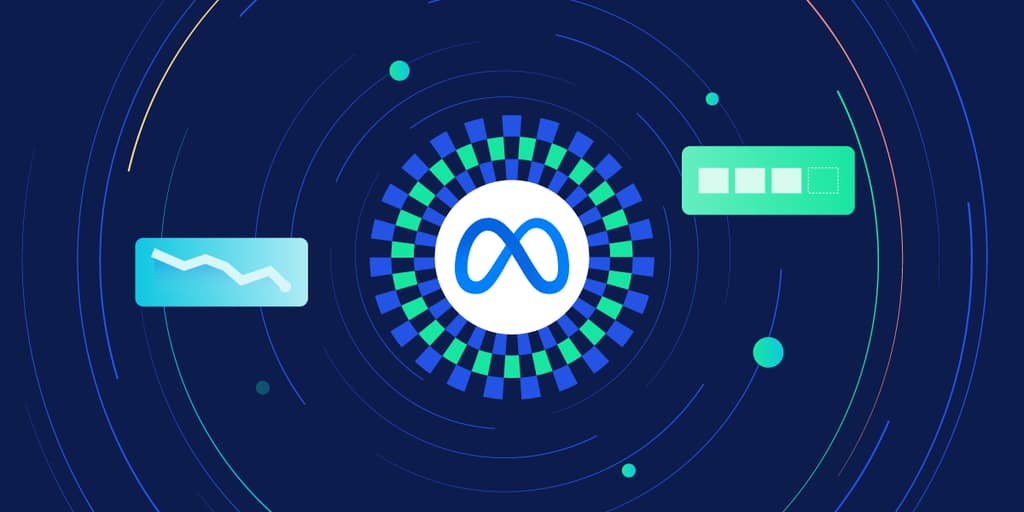 
The Owner of Facebook, Meta, has recently experienced a massive investor sell-off causing its shares to drop significantly. This event was triggered by the results of a report last week detailing Meta’s third-quarter earnings. It revealed that one of the company’s subdivisions lost $3.9 billion in the third quarter of this year. Reality labs, the arm that focuses on creating metaverse tech, has continually run at a loss over the past three quarters. In fact, the losses of that subdivision in 2022 alone have exceeded $9 billion. And its revenue has dropped to $285 million, a 50% decline from the last year.


As expected, the current situation has led analysts to raise concerns on a third-quarter earnings report call with Mark Zuckerberg. Along with other Meta executives, the CEO attempted to convince the analysts that Meta’s metaverse was on the right path.

The analysts do not consider Reality labs a lucrative investment for facebook’s parent because its expenses keep rising. According to CNBC, Meta’s costs spiked year-on-year by 19% in the last quarter, reaching just over $22 billion. By contrast, its revenue dropped by 4%, barely brushing $28 billion year-on-year in the same period. Even more alarming is the fact that profits have also dropped 52% in the third quarter hovering at $4.4 billion.

On receiving the unsettling news, investors withdrew from the company en masse causing Meta’s shares to plummet significantly. By Thursday, its market cap had plummeted 73.5%, resting at $265 billion from last year’s $1 trillion. 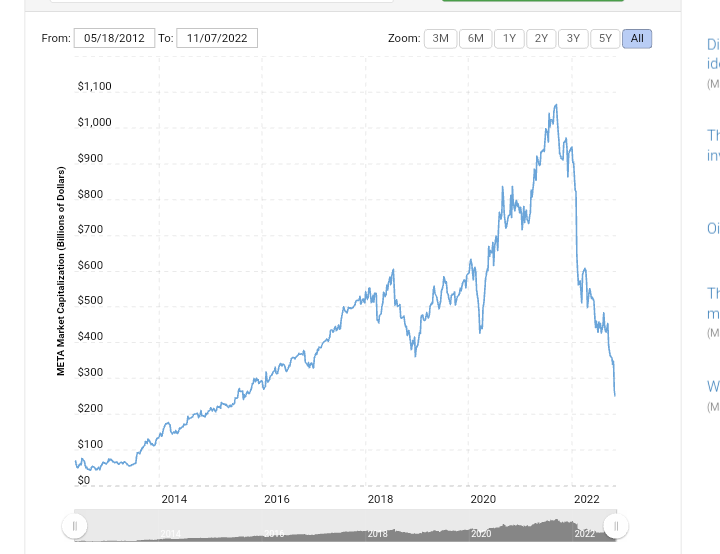 Other Causes of Meta’s Revenue Drop.


Meta’s CEO cited other factors contributing to the current nosedive in the company’s finances during the earning call. According to him, there is no one size fits all approach to everything. Some of the issues he pointed out include: Apple’s 2021 IOS privacy update, which adversely affected Meta’s ability to target ads to consumers. There is also the matter of intense competition from apps like TikTok.

Additionally, the world economy has taken a hit recently with inflation and other macroeconomic factors at play. All these factors have affected businesses’ appetite for ads and marketing campaigns. While Facebook’s parent continues to work at circumventing these issues, its founder believes the long-term saving grace for Meta lies in the metaverse. 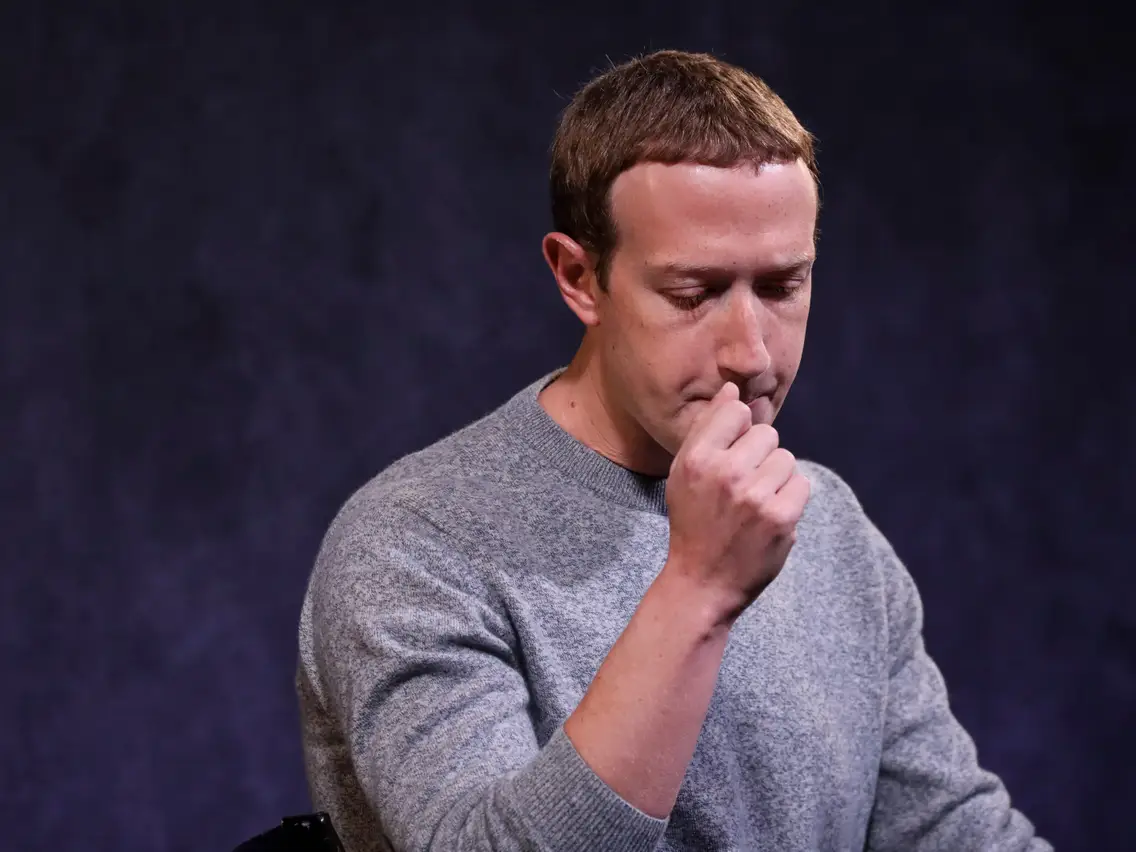 
In his response to the concerns raised by analysts on the call, CEO Zuckerberg reaffirmed his faith in Reality Labs. An analyst Brent Thill of Jefferies, mentioned that investors are probably uncomprehending the reason behind Meta’s expensive experimentation. However, Zuckerberg insisted that it was not a matter of whether the experiment would work. He affirmed that it is more a matter of how good it will end up being. Meta further revealed in a statement that expenses would likely substantially increase next year. However, it intends to pace its investment in Reality Labs to ensure the company’s long-term operating income’s overall health. Finally, Zuckerberg firmly asserted that those who remained patient with the Reality Labs Investments would be fully rewarded in the future.


Whether Meta’s short-term losses can be recouped and Zuckerberg’s hopes realized is anyone’s guess. However, it is not news that web3 and the metaverse are in the new generation of technology. Given time and a lot of innovation and losses, it will find its footing and be a lucrative investment option for the global market.