Gate.io Blog Daily Flash | Do Kwon tried to escape South Korea before LUNA collapsed；It is only a matter of time before cryptocurrency is legalized in Russia


On May 19, according to the South Korean news agency Naver, the source said that Do Kwon tried to flee the country and liquidate the company on May 4 and 6 before the complete collapse of LUNA. In another survey, sources also revealed that Do Kwon owns 92% of Terra Singapore.

In addition, in October last year, the South Korean National Taxation Bureau also announced that it would impose an income tax fine of 4.66 billion won on Terra Virgin, a wholly-owned subsidiary of Terra Singapore. According to various sources, the Taxation Bureau also traced Terra Virgin and Do Kwon in an attempt to avoid tax by transferring free LUNA to the LFG established in Singapore.

Previously, some media said that Do Kwon was accused of tax evasion by the South Korean National Taxation Bureau. Do Kwon faced a tax bill of 100 billion won for evading corporate tax and income tax.

However, some sources said that Terraform Labs had paid 100 billion won in tax to the South Korean National Taxation Bureau at the end of last year. RKB, a South Korean law firm, plans to sue Do Kwon on behalf of its investors and file a temporary attachment order on his property. South Korean parliamentarians have also proposed to hold a hearing on the LUNA incident and to allow executives of the crypto exchange and Do Kwon to attend. Currently, governance proposal No. 1623 to rebuild Terra network is being voted on.

Today's Influencer - Russian Industry Minister: it is only a matter of time before cryptocurrency is legalized in Russia


On May 19, according to the Russian Tass news agency, Denis Manturov, Minister of industry of Russia, stated that the legalization of Bitcoin and other cryptocurrencies in Russia is only a matter of time. Legalization is bound to happen. The current problem is how to supervise them.
When can Russia legalize cryptocurrency? Will it be reached this year?

Hot events yesterday - #CFTC President: Bitcoin and Ethereum are commodities; #The G7 summit will discuss the regulation of cryptocurrency 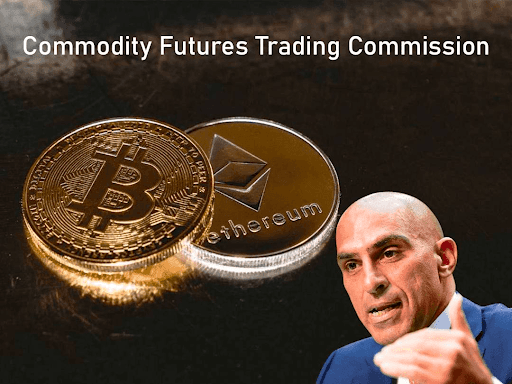 CFTC president says that Bitcoin and Ethereum are commodities 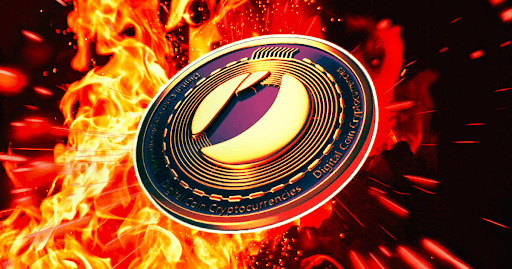 Terra's legal team has been disbanded 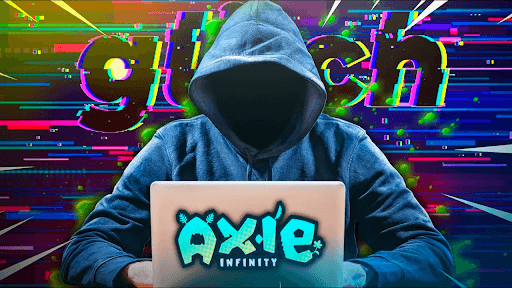 Axie was hacked again on Discord 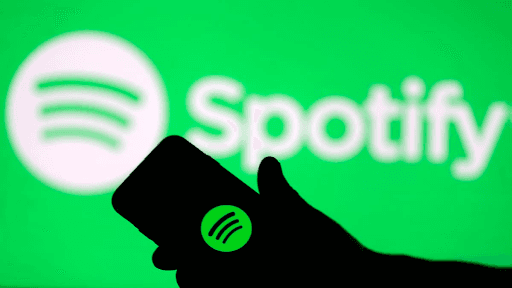 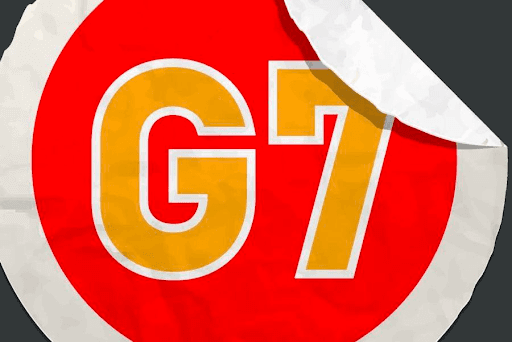 The G7 summit will discuss the regulation of cryptocurrency


Author: Gate.io Researcher Byron B. Translator: Joy Z.
* This article represents only the views of the researcher and does not constitute any investment advice.*Gate.io reserves all rights to this article. Reposting the article will be permitted provided Gate.io is referenced. In all other cases, legal action will be taken due to copyright infringement.