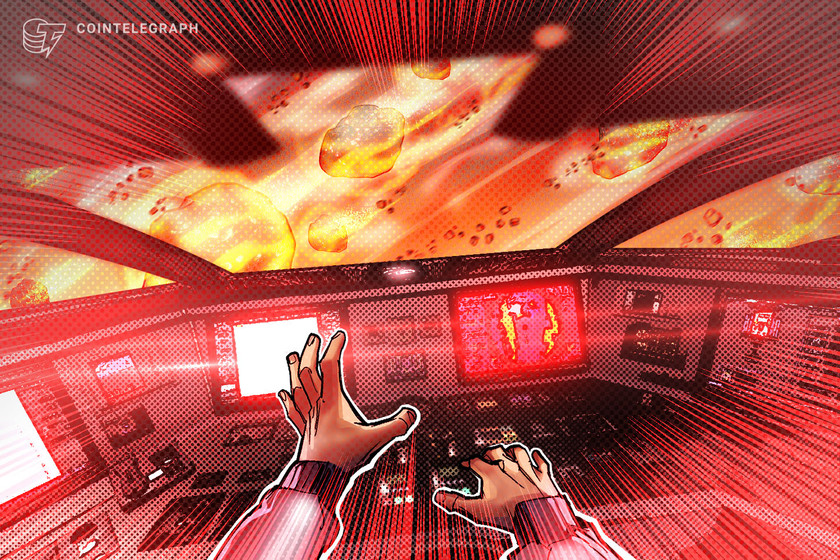 NEXO risks 50% drop due to regulatory pressure and investor concerns

1. LayerZero is a Omni-chain interoperability protocol, which will be used as the message transmission layer to realize the communication of smart contracts between almost all blockchains. 2. On March 31, LayerZero Labs announced that it had completed the round A + financing of $135 million, whic...
Source: Gate.blog Posted: 2022-05-06