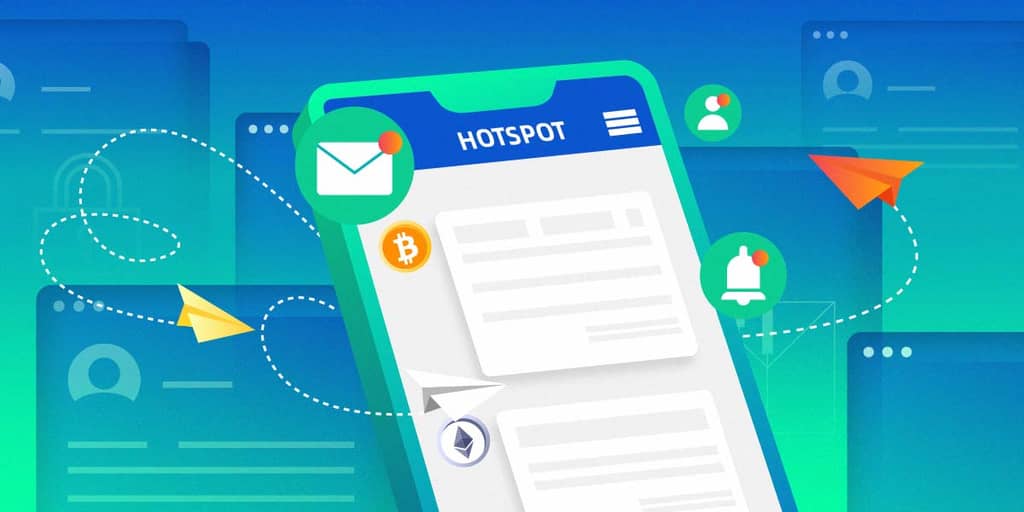 Between June 3 and June 9, 2022, members of the ApeCoin DAO voted on a DAO governance proposal (ApeCoin Improvement Proposal (AIP) 41) submitted by member ASEC on 2nd May. The AIP 41 is a proposal for APE, an ERC-20 token, to stay on the Ethereum Network despite recent challenges with ridiculously high gas fees. 53.62% of the total votes were cast in favour of the proposal. Is this outcome the result of community votes or the influence of ApeCoin Whales? Find out.

ApeCoin (APE) is the cryptocurrency of Bored Apes Yacht Club, a billion-dollar NFT series. ApeCoin is currently accepted for transactions on OpenSea, the world's most popular NFT marketplace.

The AIP 41 is a DAO governance proposal (ApeCoin Improvement Proposal (AIP) 41) made in response to Yuga Labs' statement on the need for the APE coin to migrate to its own chain following the enormous spike in gas prices during the Otherside land mint, their recent Metaverse project. Over $310 million was made from plot sales, but a jaw-dropping estimate of $177 million was spent on minting fees by the minters.

Gas fees usually go high when transaction traffic on a blockchain is high. The higher the gas fee you pay, the faster you can move past the issues associated with blockchain bottlenecks. In simple words, high gas fees are no news, but $177 million is about 57% of the $310 million made from the sale. It couldn't go unnoticed.


Are There Other Network Options?

The reasons for the enormous minting fee are not far-fetched; the Bored Apes Yacht Club represents a project, a size never seen before in the Web3 space. And technologies are yet to catch up with it.

After Yuga Labs' announcement on the necessity of APE moving to its own chain, issues like:
- Is there an alternative network that won't be costly?
- Which other network is as secured and trusted as Ethereum?
- Transaction processes with other chains would become complex, leading to lower liquidity for ApeCoin.
- Leaving the Ethereum Network could pose a threat to future partnership opportunities.
- ApeCoin leaving Ethereum blockchain would separate it from the other products on Yuga Labs like Bored Ape Yacht Club NFTs, Crypto Punks NFTs, Meebits NFTs and Otherside Meta.
- Ethereum Layer 2 could solve the issues of minting fees.

Leaving Ethereum posed costlier for APE than minting fees. That being obvious, the goal of Yuga Labs' statement was to open the floor to suggestions on platforms that won't give the same challenge of high gas fees as Ethereum but still be worth a leap.

Avalanche (AVAX) and Immutable-X (IMX) were presented as alternative networks to Ethereum. Avalanche is touted as having the capacity to offer increased speed, reduced gas fees, and a better user experience for ApeCoin users.

Nevertheless, the fact remains that both options do not have the proven capacity to take on the transaction volume and chain interoperability typical to the Yuga Labs projects.

There needed to be a vote.

The voting results were based on the majority vote, with each ballot represented by an ApeCoin. The live results could be seen by everyone on SnapShot.

The voting exercise ended on June 9, with 53.62% (3.8 million APEs) of community members supporting the proposal and 46.38% (3.3 million APEs) voting against the submission.

The total market supply of APE is a billion. The sum of votes cast represented just 0.71 percent of the total ApeCoin supply.

During the voting process, members of the Ape DAO who supported staying on Ethereum suggested Optimistic Rollups (like Optimism and Arbitrum) and ZK-Rollups (like Starknet or zkSync) as innovative ways to keep ApeCoin in the Ethereum ecosystem. Yuga Labs have provided no official statement on the next line of action.

If the whales had made up a considerable percentage of these votes, would the voting have been regarded as genuinely decentralised?

Did the power vote of the ApeCoin Whales against the proposal trigger other members in support of the proposal into action?

We can only imagine.

Author: Gate.io Observer: M. Olatunji
Disclaimer:
*This article represents only the views of the observers and does not constitute any investment suggestions.
*Gate.io reserves all rights to this article. Reposting of the article will be permitted, provided Gate.io is referenced. In all other cases, legal action will be taken due to copyright infringement.

BTC + 2.37%
ETH + 1.22%
GT + 0.11%
Share with：
Follow us：
Trending
Crypto market will be in upheaval in September. How will investors survive?
Bet On 1 USD‘s Future with Burning -- What Is the LUNC Tax Burning Proposal
What Is the Future of Ethereum in Post-Merge Era
High Possibility of a 75 Point Rise in Federal Fund Rate in September
Daily Flash | Global FX markets are tanking as inflation spreads through the world, and what’s happening with Ethereum Shanghai upgrade?
Claim 20 Point now
Exclusively for Newcomers: complete 2 steps to claim Point immediately!