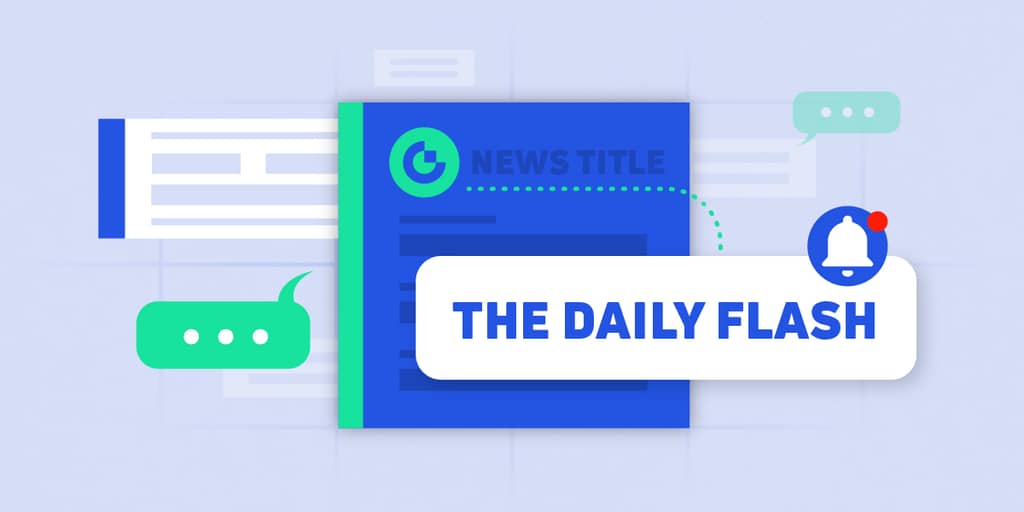 According to the latest figures from the U.S. Treasury Department, USA’s national debt has topped $31 trillion for the first time.

The record debt-to-GDP ratio was last seen in the aftermath of World War II, leaving the nation with a debt burden so large that it would need to spend an amount larger than the entire annual economy in order to pay it off (the debt-to-GDP percentage totaled 121% in Q2).

The record amount is adding to worries about the economic health of the country, which is grappling with red-hot inflation and a higher interest rate environment.

Meanwhile, the job report today will be highly anticipated for broader markets, as it will be the last report before the Nov. 2 FOMC meeting.

The jobs report will indicate if the Federal Reserve is heading in the right direction with its recent hawkish rate hikes.

Given the forecast of 260,000 new jobs in September and an unemployment rate of 3.7%, there is a solid chance the data comes in hotter than expected, which would bring much volatility to the markets. As of Oct. 7 Asian session, Bitcoin (BTC) was still trading above the monthly level of 19,858, although the week’s ascension had slowed down since Oct. 6, most likely due to anticipation for Friday’s U.S. jobs report. As the broader markets will be anticipating Friday’s U.S. jobs report to gauge the progress of the Federal Reserve’s rate hikes, volatility should be expected during the American trading session. As of Oct. 7, Ether (ETH) is showing strength within the two weekly support trendlines. Notably, ETH is hovering around the 23.6% (1,361) Fibonacci Retracement level measured from the last 3 weeks’ slump. Yesterday, we saw the price of ETH close below the 23.6% (1,361) Fibonacci level and the current resistance zone (1,356 - 1,378). This is an indication of short-term uncertainty, perhaps due to Friday’s expected U.S. jobs report and its implied volatility.

However, ETH made a ‘higher wave’ on Oct. 4 which establishes short-term bullishness, and so far the price of ETH is still on the same trajectory unless the bears manage to bring the price below the yellow support zone (1,333 - 1,322) which would invalidate said wave.

Stablecoins Lost $38 Billion In Circulation Since May

The collapse of the algorithmic stablecoin Terra USD has dampened confidence in the stablecoin sector.

The crumbling of USTC in May accounted for nearly 50% of the $38 billion stablecoin circulation plunge. Another stablecoin, Acala USD (aUSD), lost its peg in August after a protocol exploit caused 3.022 billion aUSD to be minted erroneously.

In terms of regulation, Stablecoins also face an uncertain future with a draft bill in the U.S. House of Representatives proposing to ban algorithmic stablecoins for two years.

With most major world governments pushing for their own CBDC agendas, it’d be interesting to see how the stablecoin sector will innovate to bring confidence back on the table.