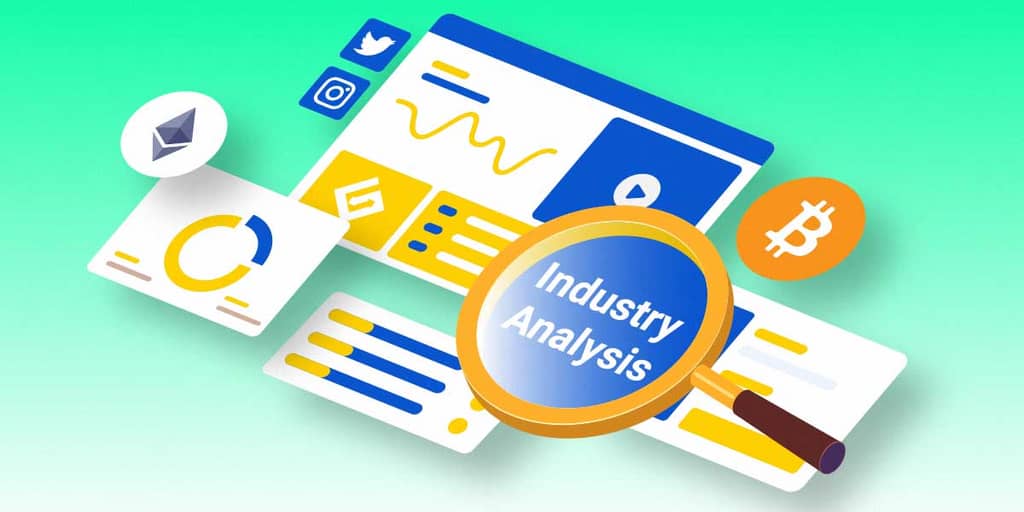 🔷 Newly released results of a Fed survey revealed that most top bank officials do not consider distributed ledger technology and crypto-related products a high priority in their growth and development strategy.

🔷 According to most officials, crypto technology will not be necessary for liquidity management practices for at least the next five years.
In its unique position to view the different implications of payments innovations from various perspectives, the Federal Reserve has demonstrated its interest in DLT and crypto-related products through engagement with stakeholders.

🔷 The US Federal Reserve intends to issue the digital dollar once lawmakers approve its proposal.

The US Federal Reserve Board has put out the result of a survey it carried out to know the stance of top bank officials on the near future of crypto-related products and services. The survey results, which polled the opinion of officials from 80 banks, were released on July 15. The results revealed that over 56 percent of the respondents said distributed ledger technology (DLT) or crypto-related products and services were "not a priority" or were a "low priority" in the growth and development plan of their bank for the next couple of years. Also, while 27% responded that they were a medium or high priority, about 40% of respondents in the survey said DLT was a medium or high priority for their banks two to five years from now. 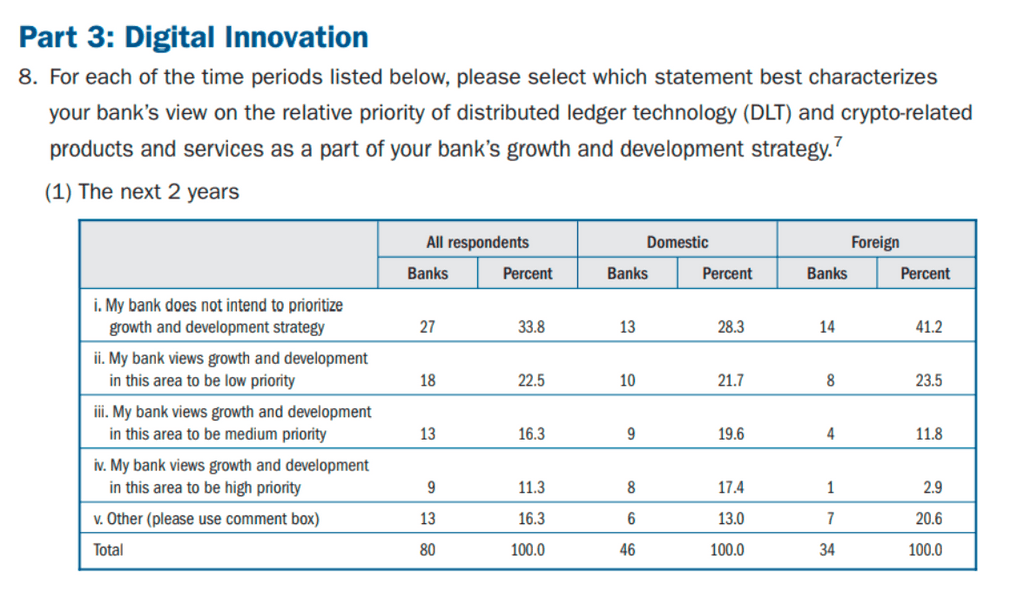 The questions on distributed ledger technology (DLT) and crypto-related products and services were contained in the third part of the fed survey under digital innovation (questions 8 to 11). The respondents were asked questions bordering on the strategy of and their investment plans concerning DLT and crypto. They were also asked about the level of priority of DLT and crypto-related products as a plank in their growth and development strategy over the next two years. The result showed that two-thirds of the top bank officials rated DLT and crypto-related services as ;not a priority or a low priority, whereas roughly one-fourth indicated that it was a medium or high priority. The survey also contained questions on the expected impact of the technology and these products on the banks' liquidity management in the next two to five years and five to ten years. The respondents generally cited that their banks do not see these technologies as having many effects on liquidity management, with most respondents reporting not important to moderately important for both periods.

However, while requested to share their comments on their plans for DLT and crypto-related products, some respondents mentioned that their bank actively monitors the developments and will adapt to the landscape as needed.


The Federal Reserve Interest in DLT

Many in the financial technology industry see distributed ledger technology as the next frontier for improving the efficiency of payments, clearing, and settlement processes. The Federal Reserve released a paper in 2016 that examined the opportunities and challenges of long-term technology implementation. According to the report, DLT could "address operational and financial frictions around existing services" in many areas of finance. However, it warned that the industry's understanding and application of DLT and the associated products and services were still in their infancy and that several challenges, such as risk management considerations and technological hurdles, must be resolved.
Payment, Clearing, and Settlement (PCS) systems in the United States process approximately 600 million daily transactions, totaling more than $12.6 trillion.

Given the importance of safe and efficient arrangements needed for PCS processes, the benefits and risks associated with any potentially transformative changes should be understood and accomplished by the relevant stakeholders.

The Federal Reserve has a special policy interest in understanding and following the development of innovations that could affect the fundamental design and functioning of financial markets as part of its core objective of fostering the safety and efficiency of the payment system and promoting financial stability.

In addition, as a regulator and supervisor of financial institutions engaged in PCS operations, and a promoter for payment system improvement, the Fed is also in a unique position to view the different implications of payment innovations from various perspectives. As a first step to understanding the implications of DLT developments in payments, clearing, and settlement, a team of Federal Reserve staff, has been holding discussions with a broad range of parties interested in the evolution of DLT. The federal reserve team has been conducting interviews and conversations with key industry stakeholders, including market infrastructures, financial institutions, other government agencies, technology start-ups, more-established technology firms, and industry consortia. The newly released survey result is a testimony to these ongoing efforts.


The Case for a Digital Dollar

Himes contends that a digital dollar would allow the United States to keep up with financial technology innovations. However, he suggested that the digital dollar should be viewed as an alternative rather than a replacement for the fiat dollar.

Nonetheless, the Securities and Exchange Commission (SEC) and the Commodity Futures Trading Commission (CFTC) are collaborating to enforce crypto regulations and regulate other sectors of the US financial services system.

Earlier this week, the Senate confirmed Michael Barr as the next vice chairman for supervision at the US Federal Reserve. With the confirmation of Barr (an ex-Ripple adviser), the US Fed's board of Governors will have seven members this year.
Barr's responsibilities would include developing policy proposals for the Fed and supervising the enforcement of specific finance firm regulations. He reports only to Fed Chairman Jerry Powell.

The opinions of the top officials of banks on DLT and crypto-related products may boil down to the challenges of governance, authority, and other hurdles. The results do not rule out that many officials have previously acknowledged that the key verticals banks expect to be disrupted by DLT. These verticals include asset management, cross-border payments, securities, and trade finance.

Author: Gate.io Observer: M. Olatunji
* This article represents only the views of the observers and does not constitute any investment suggestions.
*Gate.io reserves all rights to this article. Reposting of the article will be permitted provided Gate.io is referenced. In all other cases, legal action will be taken due to copyright infringement. 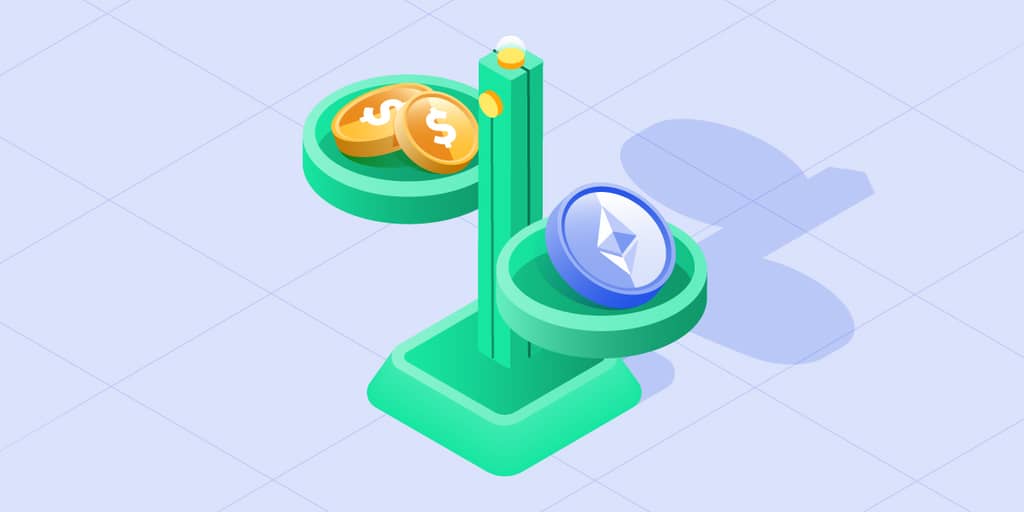 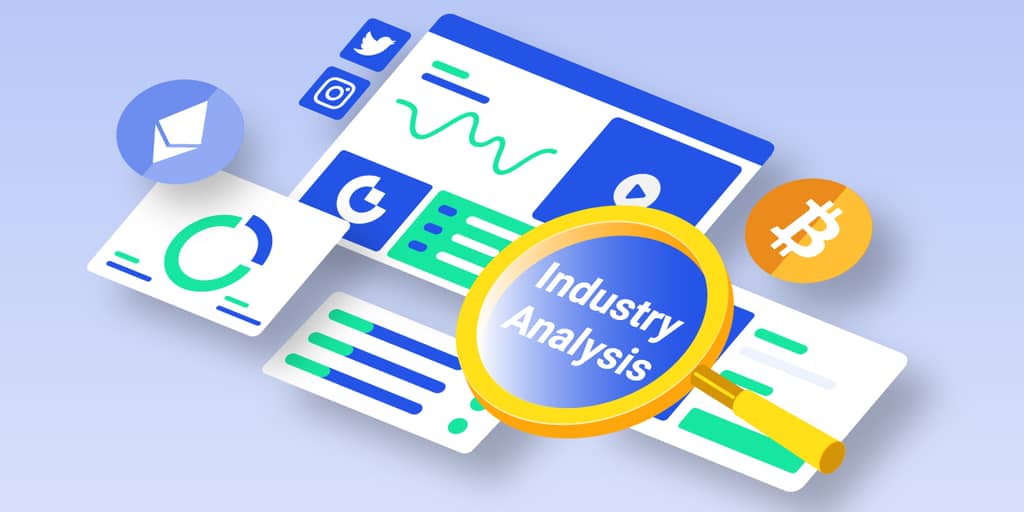