Ethereum Merger is Coming, and the Triple Halving May Help ETH Soar 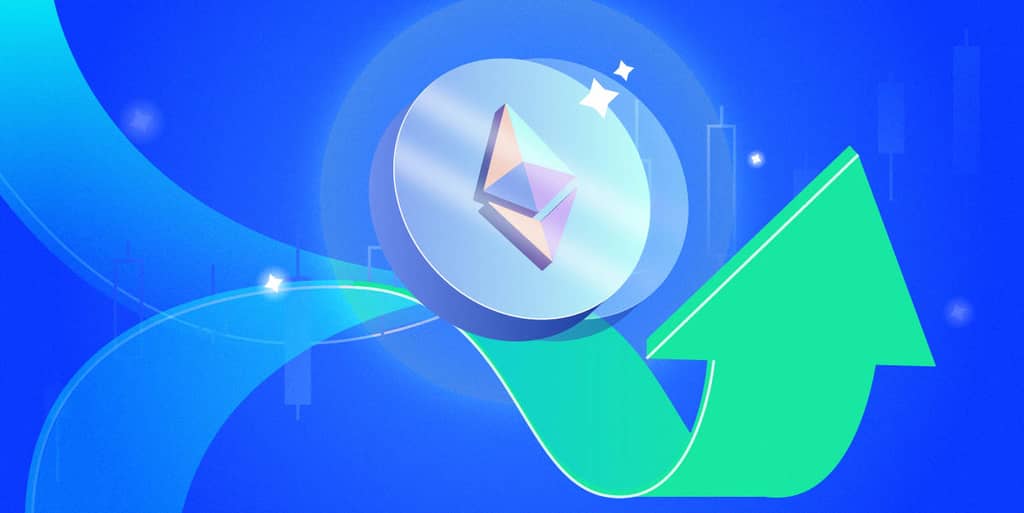 1. If the Ethereum network test is successful, the merger will come as early as August this year.

2. After Ethereum's merger, the network will be converted from a PoW to PoS mechanism. Mining only needs to stake a sufficient number of ETH.

3. The impacted miners may turn to other similar PoW chains for mining, resulting in increased mining difficulty.

4. The upgrade of Ethereum may bring about the "triple halving" of Ethereum, making the price of ETH soar.

5. Welcome to use the ETH2.0 staking mining service to enjoy the benefits of Ethereum upgrade at a lower cost.


On May 20, Vitalik Buterin, founder of Ethereum, said at the ETH cloud summit in Shanghai that Ethereum 2.0 is currently undergoing the final network test. If the test is successfully completed, the merger will come as early as August. In case of special circumstances, the merger may also be postponed to September or October this year. Under the general downward trend of the entire crypto market, Vitalik's speech is undoubtedly a shot in the arm. The highly anticipated Ethereum merger is really coming.

The transaction performance of Ethereum has always been a major obstacle to the large-scale application of Ethereum. Since the rapid development of such sectors as DeFi and NFT, it is obvious that only approximately 10+ TPS of Ethereum has been in short supply. The network is often congested and the handling fee remains high. Therefore, the Ethereum scalability issue has gradually become a hot spot in the blockchain industry. Various scalability schemes, including Plasma and Roll-up, are emerging.

In the development plan of Ethereum, the whole development stage includes four statuses: Frontier (2015), Homestead (2016), Metropolis (2017~2019) and Serenity (2020 to present). The Ethereum blockchain was launched on july 30, 2015. Frontier status refers to the early development stage of Ethereum. As for Homestead in 2016, Ethereum soared for the first time because of IC0 and suffered serious setbacks for the first time. The DAO, the largest IC0 project in history, was attacked by hackers during this period, which forced Ethereum to split and roll back transactions. In the Metropolis stage, the price of Ethereum soared from $10 in early October of 2017 to $1,400 in early 2018. At the present Serenity stage, Ethereum will complete the leap from 1.0 to 2.0, the beacon chain has been officially launched, the consensus mechanism has changed from PoW to PoS, and the sharding chain will be activated to promote the landing of Layer 2, and finally form a new generation of high-performance Ethereum system of "beacon chain + sharding chain +Layer 2". 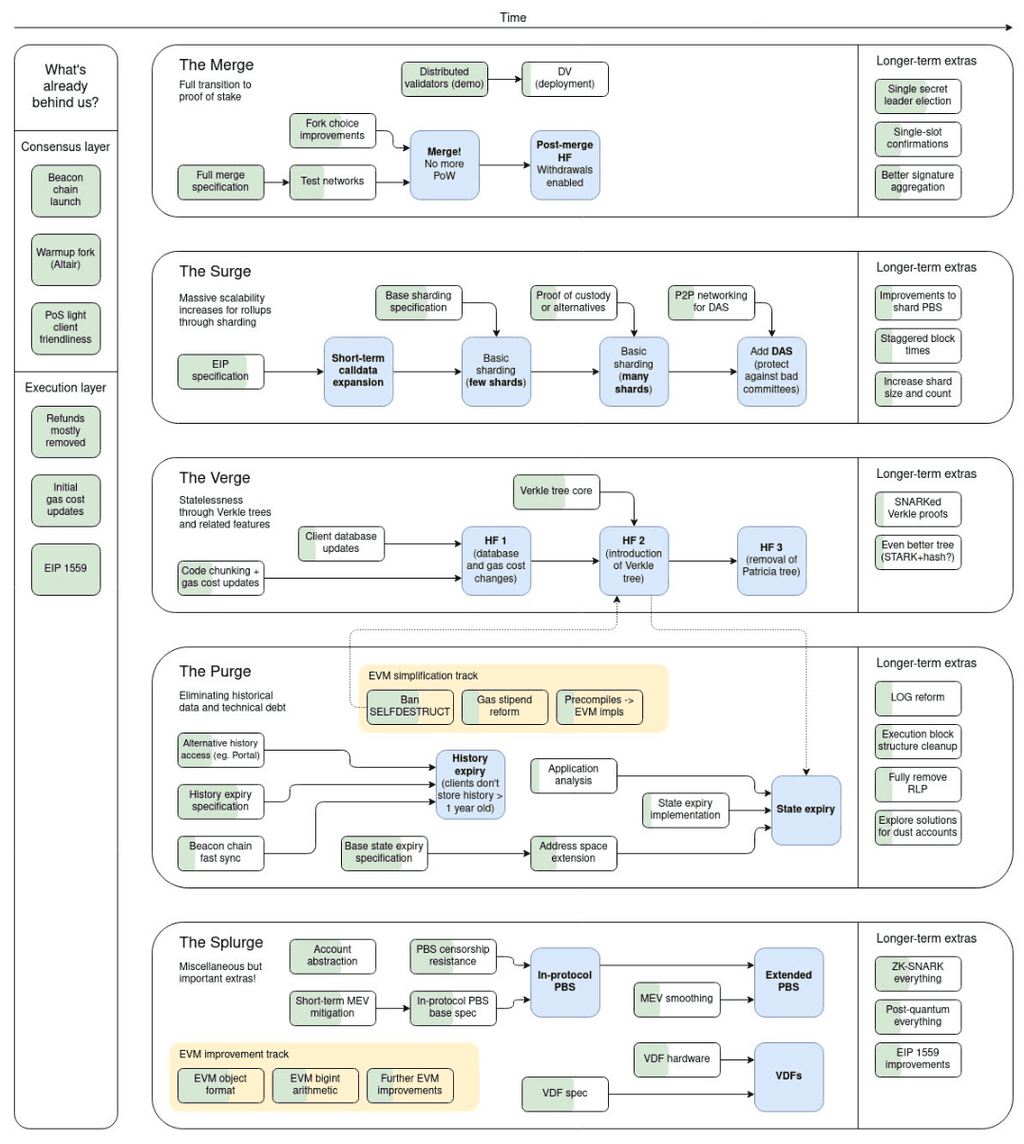 
The preheating of Ethereum 2.0 upgrade has actually started in 2018. According to the earliest plan, the Ethereum 2.0 upgrade should be completed in 2020. However, due to a series of problems such as development progress and community conflicts, the official launch of Ethereum 2.0 has also been delayed again and again. The resistance to these upgrades comes from both inside and outside Ethereum. Within Ethereum, the core developer team has split many times in the past few years. Several co-founders have left and created new blockchains. For example, Gavin Wood founded Polkadot and Charles Hoskinson founded Cardano. In 2020, Hoskinson also publicly stated on twitter that he did not want to be associated with Ethereum.

Externally, Ethereum miners have also become a resistance to the upgrade of Ethereum. With the merger of Ethereum, after the consensus mechanism is converted from PoW to PoS, mining will no longer be carried out by using graphics cards or other equipment to solve mathematical problems, but by staking a sufficient number of ETH. It is reported that this will reduce the energy consumption of the Ethereum network by 99.98%, and the annual saved electric energy is equivalent to that of the whole country in the Netherlands. Although the Ethereum 2.0 upgrade will not completely abandon the PoW mechanism immediately, traditional miners will still be impacted, and they may be forced to turn to digging for tokens on other blockchains, resulting in a sharp increase in the difficulty of mining on other blockchains.

In 2022, the most important landmark event in the upgrade of merger is about to take place. People who gradually feel numb after postponement will finally wait for the real Ethereum 2.0. This upgrade may bring about the so-called "triple halving", leading to the soaring price of ETH. In August 2021, Ethereum completed the London upgrade to alleviate the gas fee problem and embedded the EIP-1599 proposal into the Ethereum network. EIP-1599 modifies the original gas fee mechanism of Ethereum. The system calculates and determines the basic rate. The user chooses whether to add a "priority fee", in which the basic rate revenue will be destroyed by the system. After Ethereum turns to the PoS consensus mechanism, the ETH supply will be reduced by 80%~90%, which is about equal to halving the Bitcoin system three times, that is, the "triple halving" of Ethereum. Eventually, Ethereum will really enter the deflation stage, and the ETH price is likely to rise significantly, and the staking APY may also rise. 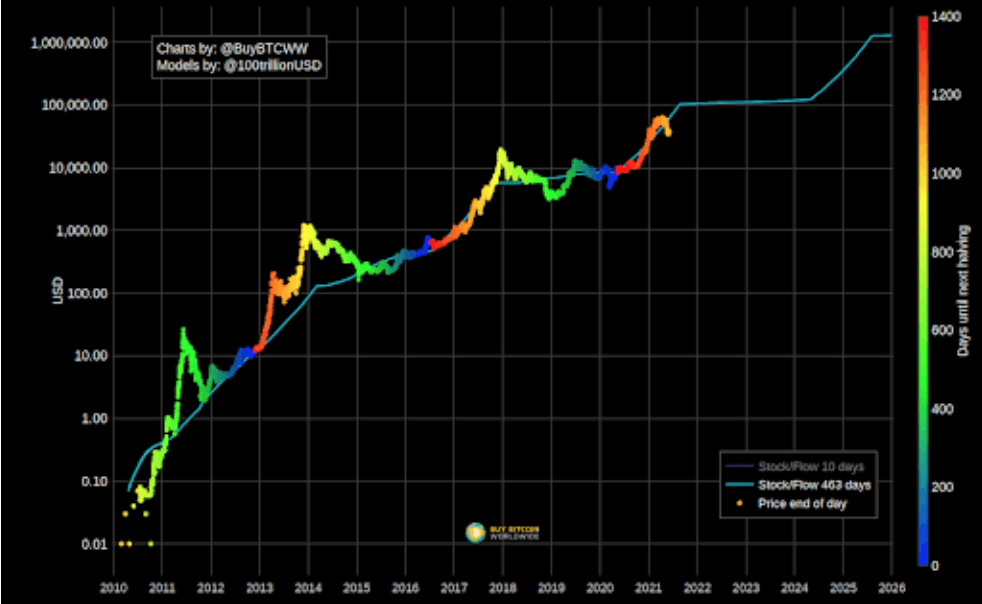 Even more than Bitcoin, which is constantly halving, ETH in a deflationary state is more likely to be scarce, especially considering that under the PoS mechanism, a large number of ETH may be used for staking mining, resulting in further reduction of ETH circulating in the market.

On May 31, Tim Beiko, the core developer of Ethereum, announced the merger of Ropsten. As the main test network of Ethereum, the Ropsten network will be merged before the formal merger of Ethereum. The time will be around June 8. As the largest smart public chain in the blockchain industry, every move of Ethereum may affect the entire crypto market. With the arrival of the Ethereum merger, ETH prices may soar again, or even reverse the current bear market, triggering a new round of upsurge.

Author: Gate.io Observer: Ashley H. Translator: Joy Z.
* This article represents only the views of the observers and does not constitute any investment suggestions.
*Gate.io reserves all rights to this article. Reposting the article will be permitted provided Gate.io is referenced. In all other cases, legal action will be taken due to copyright infringement.

Gate.io Featured Articles
What is the Ethereum Merge Update? The blockchain takes its largest step
Layer 2 Project Tour: How to Prepare for Arbitrum Airdrop
Gate.io has Launched LUNA 2.0 Transaction and Terra Revival Plan V2 has been Initiated