The deal is noteworthy partly because of its connections to the crypto billionaire Justin Sun, founder of the Tron blockchain where the Caribbean island's new token will reside.
Source: coindesk Posted: 2022-11-29 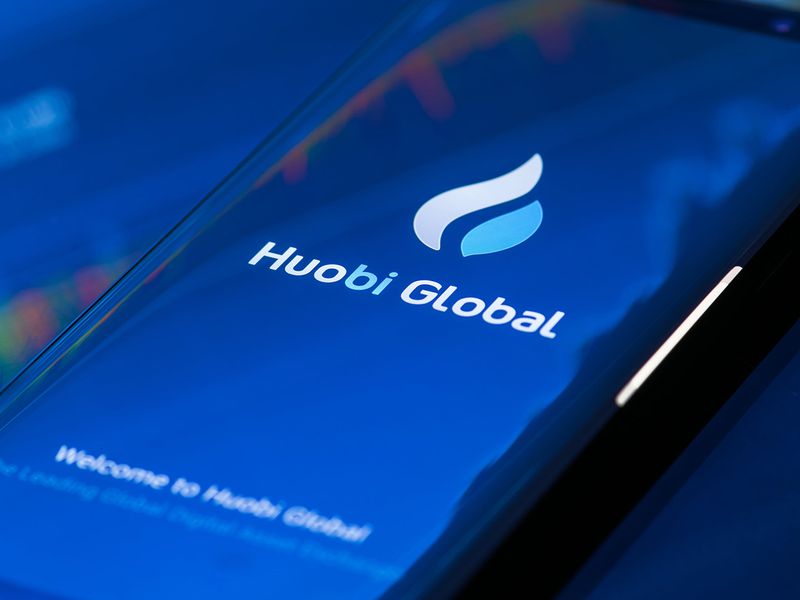 Crypto Exchange Huobi Denies Rumors It Will Merge With Poloniex

Cryptocurrency exchange Huobi has said rumours that it will merge with Poloniex are "categorically untrue."
Source: coindesk Posted: 2022-11-25