How to Buy Crypto with Credit/Debit Card

[//]:content-type-MARKDOWN-DONOT-DELETE You can buy crypto with fiat currencies on Gate.io, and your purchased crypto will be deposited to your Gate.io wallet directly. Currently, we support 80+ fiat currencies, including USD, EUR, and GBP, while a wide range of popular cryptos are available. Fol...
Source: Gate.blog Posted: 2022-12-01

In light of the domino effect on devastating FTX collapse recently, the cryptocurrency market has been plunged once again into a bearish crypto winter, comparable to that of the immense bear markets witnessed in previous years. Across the past day alone, the total cryptocurrency market volume has pl...
Source: Gate.blog Posted: 2022-11-25 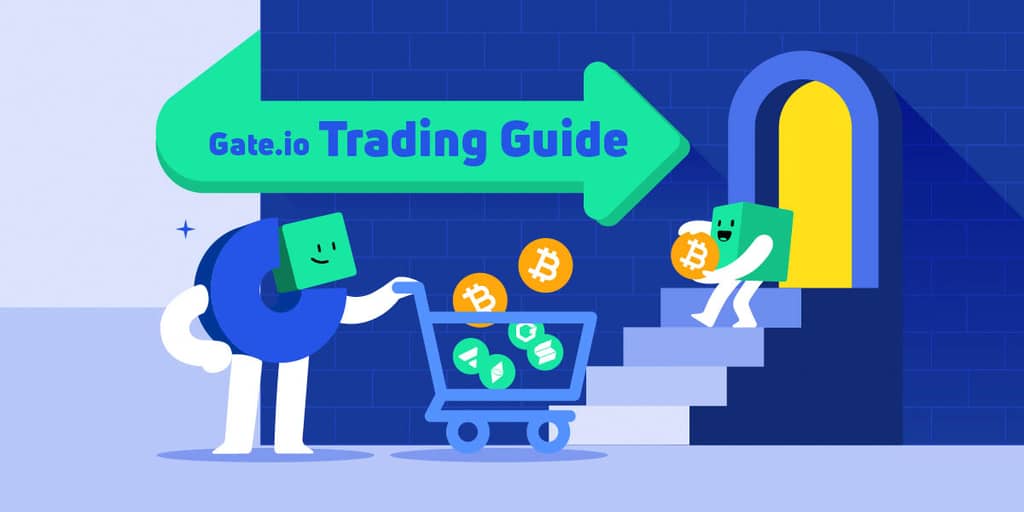 How can investors seek and earn from arbitrage opportunities in a volatile market filled with collapses?

Abstract Though the CPI is lower than what’s expected, which has temporarily boosted Bitcoin and the US stock market, we may still be mired in a bear market. It is particularly vital that we grasp our wealth code and find a relatively reliable and sta...
Source: Gate.blog Posted: 2022-11-24

What is the Bitcoin Stock-to-flow Model?

TL;DR A Stock-to-Flow model determines an asset's scarcity by comparing its circulating supply, also known as the stock, to its annual incoming supply, known as the flow. PlanB, a prominent cryptocurrency analyst and investor, developed Bitcoin's S2F model and c...
Source: Gate.blog Posted: 2022-11-22

With the cryptocurrency market once again having been pushed into bearish territory in light of FTX’s dramatic collapse at the hands of former CEO, Sam Bankman-Fried, a majority of the market has suffered detrimentally, having been plunged into a space dominated by red candlesticks. With Bitco...
Source: Gate.blog Posted: 2022-11-18

About Gate.io Startup Free Airdrop Program In order to reward platform users, Gate.io launched the "Startup Project Free Airdrop Program", and free airdrops for blockchain excellent projects are launched in the Startup area from time to time. VIP and GT users can get a variety of tokens airdrop bene...
Readings: 26984 Posted: 2022-09-16

Gate.io is pleased to announce that Gate.io has supported direct deposits and withdrawals onto Ethereum scaling solution Arbitrum What is the Arbitrum Network? As a Layer 2 expansion network of Ethereum, Arbitrum is fully compatible with the EVM（Ethereum Virtual Machine） for which is develop...
Readings: 24244 Posted: 2022-06-24

Gate.io has added BitDAO(BIT) margin trading (BIT/USDT), allowing up to 3X leverage. At the same time, margin lendin g and borrowing of the coin are available. You can lend your BIT to earn passive income (3.65%-365% APR). Margin trading allow long and short positions and can facilitate price disc...
Readings: 40140 Posted: 2021-08-18
Load More