LearnWhat is a Slot Auction?

What is a Slot Auction?

What are Polkadot and Kusama?

What are the two networks' similarities?

What are the two networks' differences?

What is a slot auction?

How can users benefit from slot auctions?

Cryptocurrency exchanges now go far beyond simple transactions. On these exchange platforms, you can do various things, such as auto-investing, staking, and participating in slot auctions. But what exactly are slot auctions, how do you participate in them, and which exchanges provide them?

What are Polkadot and Kusama?

Polkadot and Kusama are separate networks with different priorities, despite sharing many parts of their code.

Kusama is an independent network that aims to be a kind of sandbox for Polkadot developers who wish to deploy and test pre-release versions of their Polkadot projects, but with real cryptocurrency traded on an open market.

Kusama is fast and wild, making it ideal for risky experimentation and early-stage deployment. Polkadot is more conservative, emphasizing dependability and stability.

What are the two networks’ similarities?

Kusama was released as an early version of the code that will be used in Polkadot, so they share the same underlying architecture: a multichain, heterogeneously-sharded design based on Nominated Proof of Stake (NPoS). Key innovations shared by both networks include on-chain governance, hot-swappable runtimes for forkless, on-chain upgrades, and Cross-Consensus Message Passing (XCM) for interoperability.

Polkadot and Kusama governance is designed to be decentralized and permissionless, giving everyone who owns the native token a say in how the network is run (DOT for Polkadot, KSM for Kusama). As a result, the networks will evolve independently over time, converging or diverging based on the decisions of their respective communities.

What are the two networks’ differences?

There are a few key distinctions to make. In terms of benefits, Polkadot has high stability, high security, more conservative management and updates, high rewards for validators, while Kusama has low barriers to entry for deploying parachains, low bonding requirements for validators and parachains, low discount penalties, fast iteration and advanced technology.

Because these parachains must connect to the Relay Chain in order to reap the benefits of the network architecture, a method for determining which parachains can connect and in what order is required. This is where parachain auctions come into play.

A parachain auction is an open, permissionless auction that allows parachains (substrate-based independent blockchains) to connect to the Polkadot or Kusama Relay Chains. The auctions are intended to allocate parachain slots to projects that wish to operate on either network. The overall goal is to have up to 100 parachains running concurrently. These will, however, be opened in batches, with 20-30 parachains operational within the first year.

What is a slot auction?

A slot auction, also known as a parachain auction, uses two types of cryptocurrency: Polkadot (DOT) and Kusama (KSM). Unlike staking, other major coins such as Bitcoin, Ethereum, and Ripple are not supported by parachain auctions. While Kusama is a little pricey, at around $300 per coin, Polkadot is significantly less expensive, allowing anyone to participate in slot auctions. But why would you do so in the first place?

The primary goal of slot auctions is to help DeFi projects that want to become parachains. This is essentially a standalone blockchain that can operate within a Kusama or Polkadot network. Polkadot’s entire network is built on an intricate parachain system, with more added every month.

There are a lot of projects that want to become a parachain, and they can do so through slot auctions. The slot auctions are required in order for the parachain to connect to the Relay Chain and reap the benefits of the network, such as increased security. In short, they want a parachain “slot,” hence the name of the auction.

How can users benefit from slot auctions?

The ability of Polkadot and Kusama to provide developers with ways to create new crypto assets and decentralized applications (dapps) on top of its blockchain is leveraged by parachain slot auctions.

To provide some context, Polkadot (DOT) and Kusama (KSM) are based on two types of blockchains: Relay Chain and Parachains.

The networks use Parachain Slot Auctions (or ‘Parachain Auctions’ for short) to fairly determine which blockchains get to leverage the Kusama or Polkadot relay chains and their distributed computing power.

Both the Polkadot and Kusama relay chains can currently support up to 100 parachains, a number that is flexible and subject to change over time by governance vote. Auctions for parachain slots are used to determine which parachain will be connected to the relay chain.

Large platforms, such as Gate.io, for example, support KSM and DOT slot auctions. Users can lock in KSM/DOT to support projects in the auction while also earning rewards on the channel!

Gate.io has launched a special HODL & Earn project to support the Polkadot Parachain Slot Auction. Users can simply lock up KSM/DOT in order to support projects participating in the auction and earn on-chain rewards! To participate, new users can sign up at Gate.io.

Polkadot architecture is made of 100 parachains that will be linked to and secured by a central chain known as the Relay Chain.

This level of specialization on each parachain is enabled by “heterogeneous sharding,” which essentially means that each parachain can be distinct from the others. Other parachains are designed for specific use cases, just as some parachains are optimized for the best possible experience when coming from an Ethereum environment.

The parachain slots will be sold via an unpermissioned candle auction that has been slightly altered to be secure on a blockchain.

Author: VictorK
Translator: Cedar
Reviewer(s): Mauro, Hugo, Joyce
* This article represents only the views of the observers and does not constitute any investment suggestions.
*Gate.io reserves all rights to this article. Reposting of the article will be permitted provided Gate.io is referenced. In all other cases, legal action will be taken due to copyright infringement. 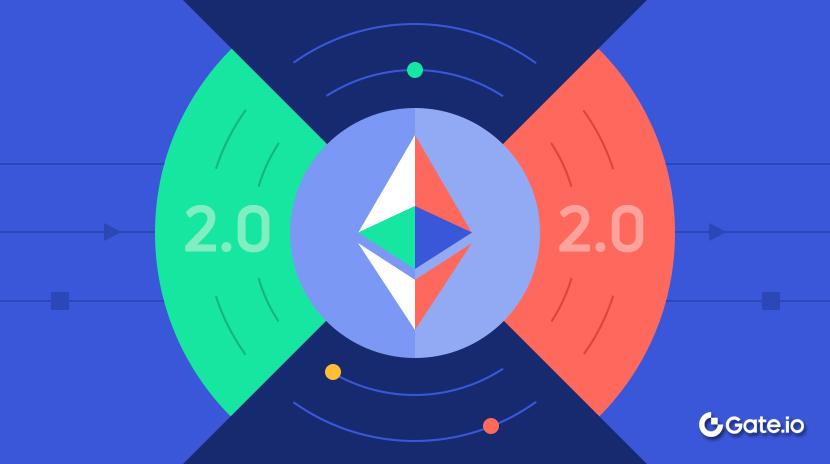 What Is Ethereum 2.0? Understanding The Merge

A change in one of the top cryptocurrencies that might impact the whole ecosystem
Nov 21, 2022 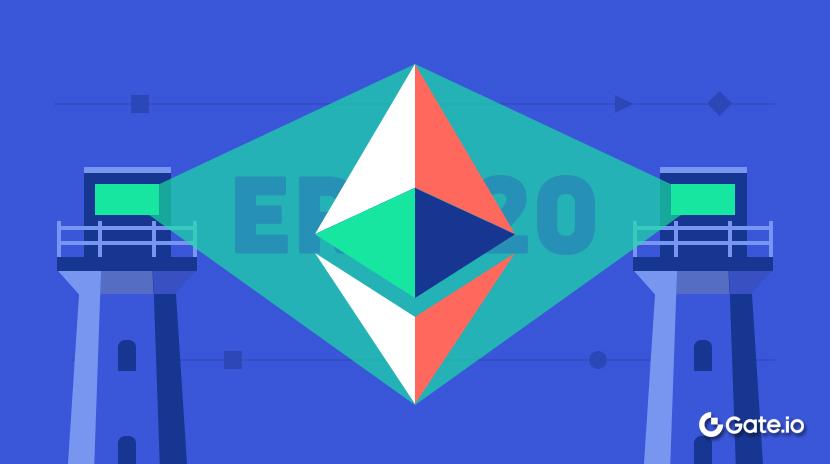 An Introduction to ERC-20 Tokens

ERC-20 has emerged as the technical standard used for all smart contracts on the Ethereum Network.
Nov 21, 2022 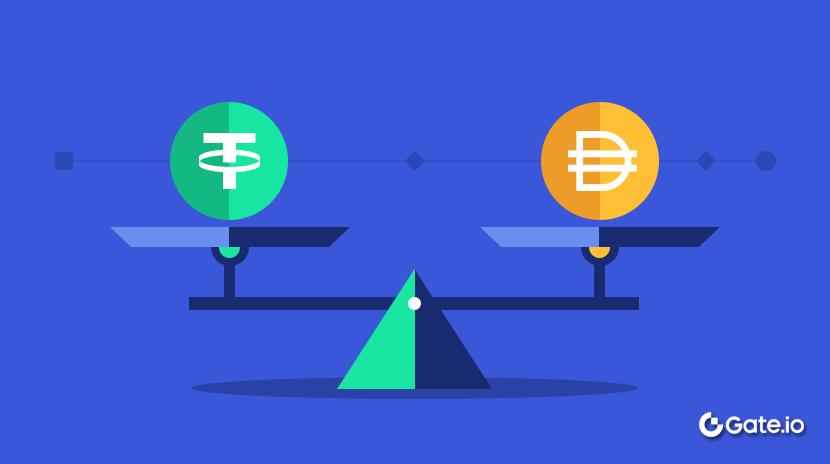 A stablecoin is a cryptocurrency with a stable price, which is often pegged to a legal tender in the real world. Take USDT, currently the most commonly used stablecoin, for example, USDT is pegged to the US dollar, with 1 USDT = 1 USD.
Nov 21, 2022
Mobile
Desktop
Windows MacOS
Join the Gate community
Get the latest information about Gate events and live support