Behind the Scenes of ‘Smart Contracts’: Technology to Record the Future 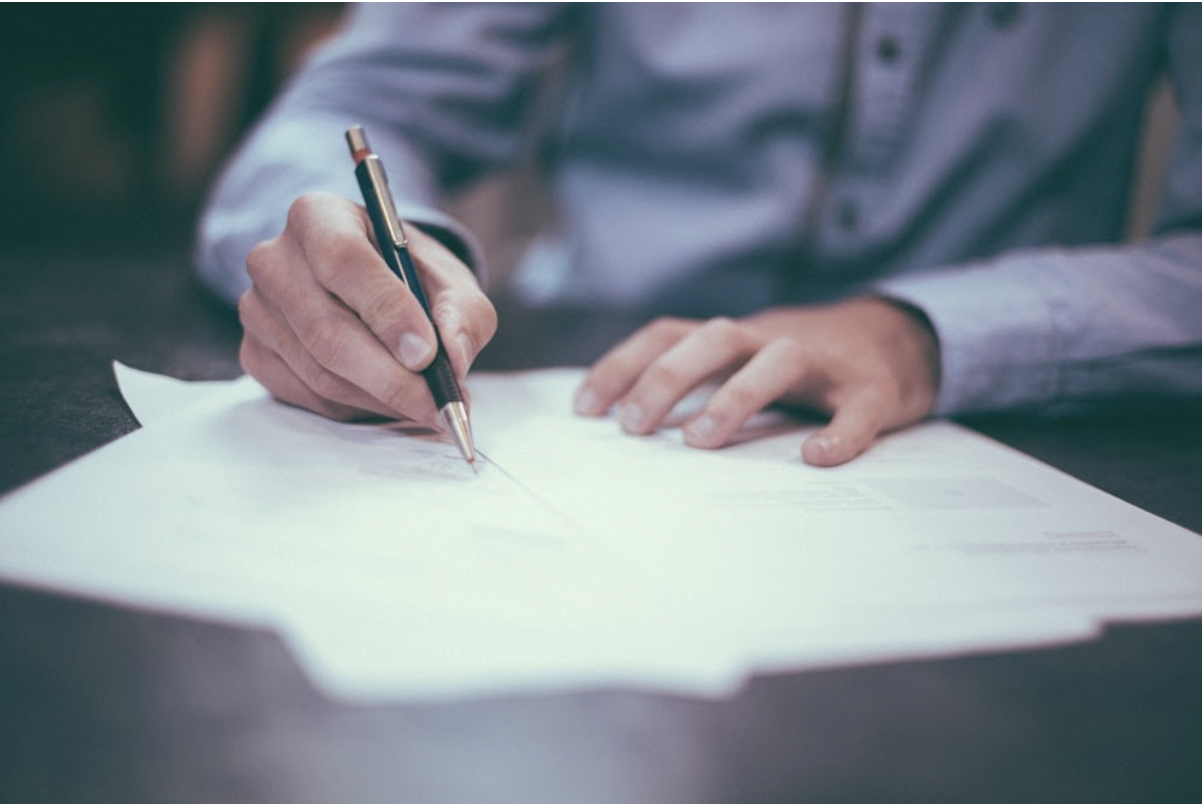 Smart Contract is a system in which the person signing the contract puts the pre-negotiated conditions in the contract, and when the conditions are met, the contract is automatically executed. We call the technology with smart contracts added as Blockchain 2.0. If the original blockchain 1.0 records events in the past, blockchain 2.0 records events in the future. Smart contracts help you to enter into P2P contracts without third-party trust. The proposal of a smart contract was first proposed by Nick Szabo in 1994, but he did not have the ability to implement the technology. One day in 2013, 19-year-old genius programmer Vitalik Buterin proposed to develop a smart contract platform Ethereum (ETH). On July 30, 2015, he succeeded in developing Ethereum. Ethereum is based on the Solidity language. It is designed so that various types of contracts (real estate transaction, automobile transaction, trade transaction, art transaction, etc.) can be automatically concluded by precoding the date, amount, and conditions for the contract. Ethereum is a smart contract platform that overcomes the limitations of the Turing incompleteness of the Bitcoin _script_. This technology can automate logic including not only block data but also executable code such as conditional statements and loops in Bitcoin _script_s.

Smart contracts are new technologies that can break various business limitations. As a smart contract, the risk of hacking is reduced, security costs are reduced, intermediaries are not required, and data verification time is shortened. In addition, the transparency of contracts can reduce the cost and time required to implement policies and IT systems. With this opportunity, we can serve a new business model that is different from the existing model. This is especially good for businesses where trust is essential. 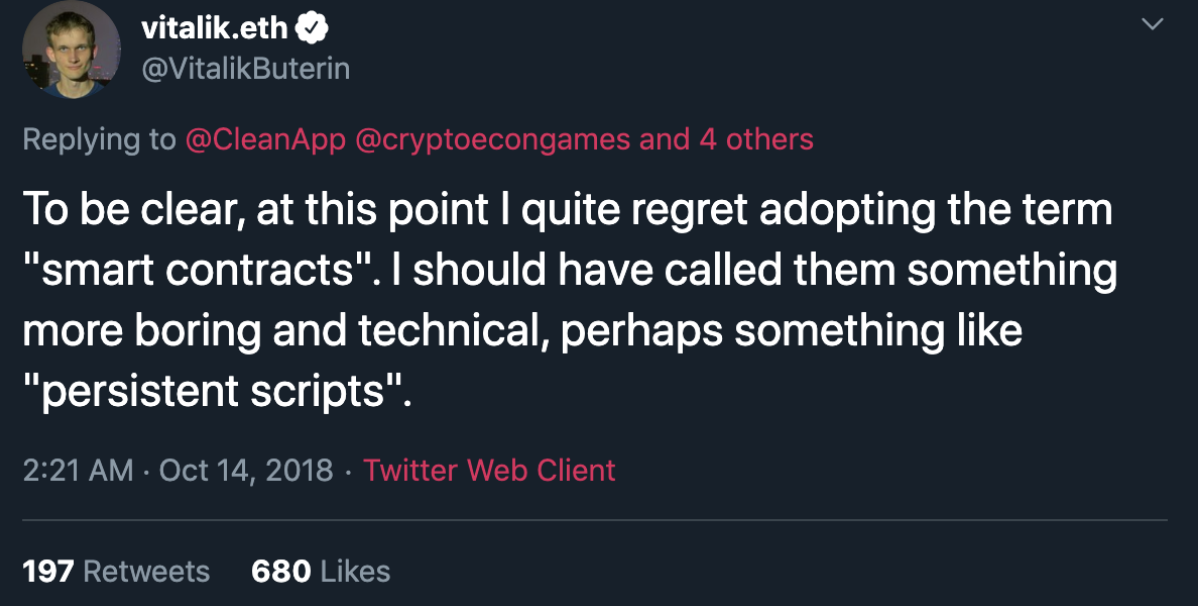 Nowadays, many people appreciate the value of smart contracts. This technology does not require any third party trust. Therefore, it will play an important role in the business models of various industries. It is a technology that records the future, not the past. Isn't that cool?