How Geopolitical Tensions Can Impact Markets 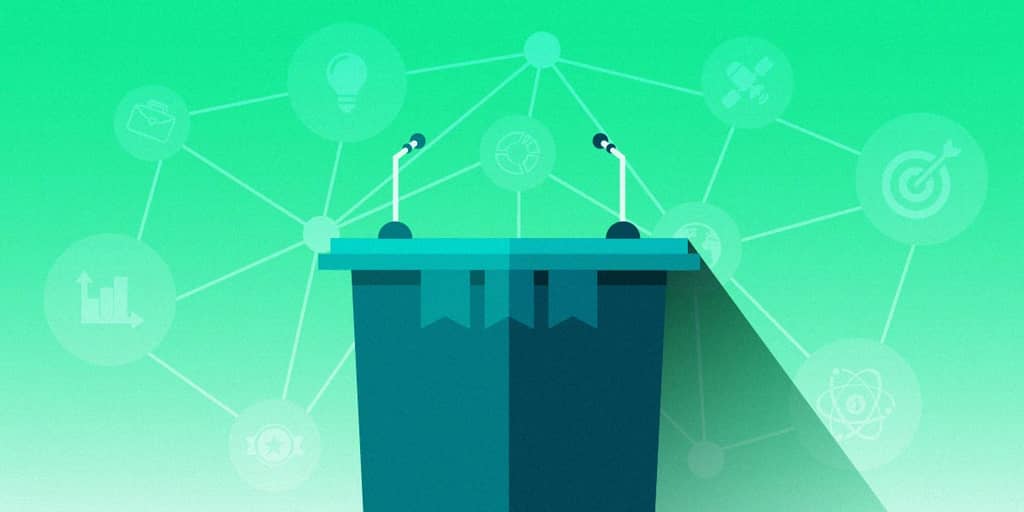 
In a shocking announcement earlier this week， Putin positioned 200，000 thousand troops amidst Ukraine and declared war on the nation， referring to the crisis as a ‘special military operation’. In what the EU Foreign Affairs Minister， Josep Borrell， has coined as some of the ‘darkest hours of Europe since the Second World War’， fears of violence and growing geopolitical tensions are soaring throughout both Europe and the remainder of the world.

Whilst the conflict is anticipated to have devastating repercussions across Europe， concerns regarding the international trade and financial markets have emerged, as the likes of bread， oil， gas， bonds， and cryptocurrency may suffer in light of the current global landscape. The imposition of global sanctions on Russia， whether this be through the pausing of funds for wealthy individuals and banks or travel bans， as well as the potential devastation of Ukraine， may reverberate significantly across various international markets.


What Markets May Be Affected?


In light of the current arising conflict between Russia and Ukraine， various global markets are anticipated to suffer the fallout from the battle to diminish the sovereignty and claim the territory of Ukraine.

Due to Ukraine’s status as one of the leading countries in terms of agriculture and corn harvesting， the disruption caused by war and diminishing resources is likely to lead to a global inflation in the value of bread and corn-based products. Regarded as the ‘breadbasket of Europe’ by accounting for 30% of global corn production and distribution， a disruption to this integral facet of the supply chain could result in a scarcity of corn products across the globe and disrupt agricultural and food supply chains and trade.

Outside of the agricultural world， oil and gas could accelerate into a price spiral， potentially spiking or crashing the entire market. When Russia infamously invaded Ukraine’s Crimea in 2014， oil prices spiked， of which Venezuela had to fund following a mass surge in hyperinflation as the oil crash devastated their economy. Similarly， gas prices are likely to plummet as the conflict ensues and Middle Eastern countries are able to flood the market， particularly in light of Qatar and the United States holding conferences in regards to the sheer wealth of Middle Eastern countries in terms of resources， whilst other countries may suffer trade implications and be unable to contend within this market space as they formerly have.

It is anticipated that amidst the sanctions on Russia， bonds may be barred， with government and corporate bonds potentially under question also. Similarly within the financial field， it is anticipated that with Russia’s current debt to GDP at 20% may lead to a crash of the ruble. Considering the vast volume of funds currently circulating around Russia， the current geopolitical climate may result in the exacerbation of the current inflation rate of 8.7%， potentially spurring the onset of a considerable recession.

Whether it be the financial markets， agricultural， or natural resources - each market is at risk of being thrust into jeopardy amidst the current conflict， thus reverberating its impacts internationally.


What About ‘Digital Gold’?


Often coined as ‘digital gold’， Bitcoin has witnessed a bearish landscape recently as it has moved horizontally between the lower-to-mid bounds of the $40k threshold. However， questions have been raised as to whether the current tensions could spur the bear market onwards into a more brutal spiral.

CEO of MicroStrategy， Michael Saylor， remarked upon the current landscape: ‘Wars create inflation， cripple commerce， and make Bitcoin compelling’; in doing so， Saylor reflected upon the potential hope for Bitcoin to withstand the current trials that are devastating the market， despite the steady global rise in inflation.

However， despite Saylor’s relatively bullish sentiment， Bitcoin witnessed a plunge as Putin declared war on Ukraine， falling to one of its lowest valuations in several weeks. Amidst the detrimental dip， many analysts caution traders as they may have to brace themselves as the possibility of $30,000 looms nearer， particularly if the current crisis worsens. FTXs CEO expressed the pressing bearish threat that is thrusting itself onto the market， as war ‘leads people to have less cash. Basically selling BTC - along with stocks， etc. - to pay for war’， in a recent tweet. Providing the current crisis escalates， this lingering fear may amass into a reality， whereby a mass selloff occurs across a variety of financial markets， potentially setting back the financial world (both tradfi and DeFi) by several months， or even years.

In spite of the current distress and unease swathing the market， millions of dollars are currently pouring into Bitcoin as a means of donating to Ukraine. Following a tweet by the Ukrainian government urging the donation of Bitcoin， Ethereum， and USDT， over 4,000 donations have been made - a majority of which in Bitcoin. Perhaps emphasising the current significance of Bitcoin is one anonymous donor who pledged $3 million in BTC to a Ukrainian NGO， alongside the $5.4 million amassed across ETH， BTC， and USDT gathered in the first eight hours of the donation campaign. As a result， Bitcoin has held strong in spite of the current occurrences， yet it is uncertain as to whether this will prevail in the coming weeks.

However， somewhat ironically， gold has recently seen a surge in value as it soared towards $1,974,34 on the 24th of February， as many coined the gold as ‘still a safe-haven asset‘. Falling intermittently as Russia stated they would ’hold talks‘， anticipation is building in regards to the potential incline in value that could be witnessed as the current crisis ensues. In a breaking revelation， the Bank of Russia publicly revealed that they intend to purchase gold once again following two years on the sidelines， following a buying spree that upheld the bullion for more than a decade.

Therefore， the future of gold appears to have more clarity as opposed to its digital cousin.

Author：Matthew W-D, Gate.io Researcher
*This article represents only the views of the researcher and does not constitute any investment suggestions.
*Gate.io reserves all rights to this article. Reposting of the article will be permitted provided Gate.io is referenced. In all other cases, legal action will be taken due to copyright infringement.