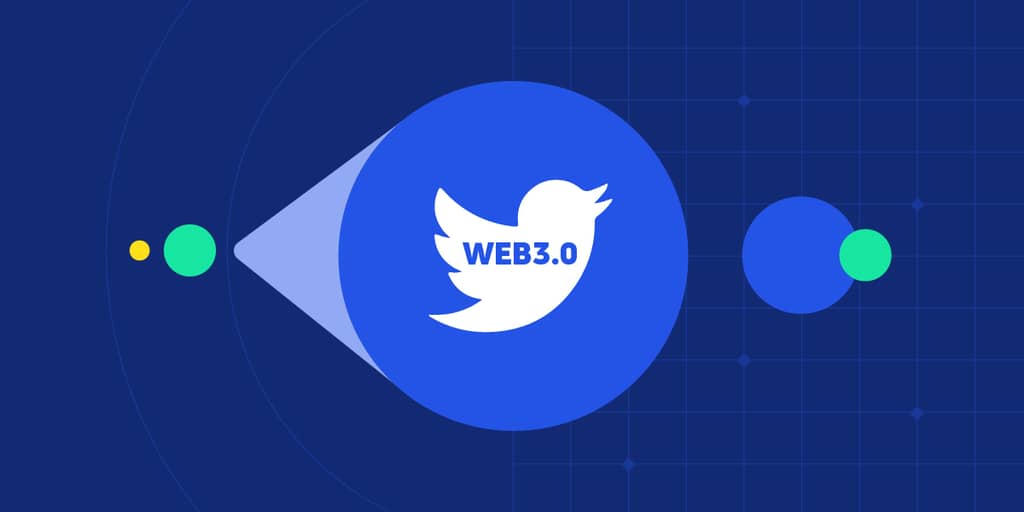 - Analysts speculate that Twitter may introduce NFT verification and a crypto payment system.

- Musk’s takeover of Twitter resulted in a Dogecoin rally over the past two weeks.

The social media sector is still dominated by centralized platforms such as Twitter and Facebook. However, Elon Musk’s recent takeover of Twitter has created divisions among experts regarding its future path. Some people believe that Musk will turn Twitter into a web3 social media platform, while others think that it will only incorporate certain elements of decentralized finance such as a crypto payment system. This discussion explores some options Musk can take moving forward.

Twitter and Musk concluded the negotiations resulting in Musk taking over Twitter. Now, the question that many people have is whether Musk will turn Twitter into a web3 project. Although neither Musk nor Twitter has said anything related to its transition into a web3 social media, there are indications to that effect.

The first reason, some experts believe that Musk will promote the development of web3 is that he has roped in several advisors with rich backgrounds and interest in the blockchain. For example, Binance’s CEO, Changpeng Zhao, is one of his advisors. The other advisor is Sriram Krishnan who is a renowned crypto enthusiast.

Apart from his advisors, Musk himself is a crypto enthusiast and his track record says it all. For example, as Tesla’s founder and CEO, Musk has allowed people to purchase vehicles using cryptocurrencies such as ETH and Dogecoin. In addition, he is the founder of Dogecoin, the popular memecoin. Above all these, Tesla's balance sheet has bitcoin as an asset. 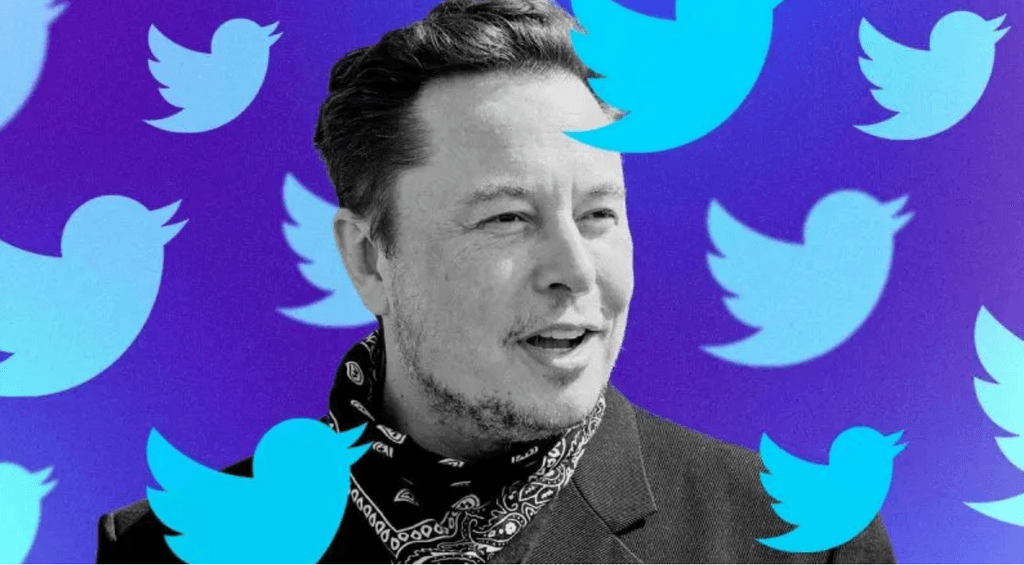 In a related move, before his stepping down, the former Twitter CEO, Jack Dorsey proposed an initiative to create a decentralized social media protocol. The project was called Bluesky, formed to deal with powerful tech companies that control popular web-based services.
The involvement of Binance, the number one exchange, in the acquisition of Twitter shows a possibility that it will venture into web3 development. In fact, Binance contributed $500 million as an equity fund, partnering with Musk. Furthermore, Binance has promised to have a team that will support Musk in developing Twitter to achieve his vision. It is common sense that this team comprises blockchain experts.
Already, Zhao hinted that Twitter may follow a web3 route. He told CNBC that “We’re excited to be able to help Elon realize a new vision for Twitter. We hope to be able to play a role in bringing social media and Web3 together and broadening the use and adoption of crypto and blockchain technology.”

One of the earliest proposals for Musk is to make Twitter’s verification feature a paid one. The first suggestion was for the members to pay $20 for the verification process. This can increase revenue for Twitter, as it strives to turn around its financial fortunes.

However, the other alternative is to introduce a non-fungible token (NFT)-based verification process. The users will create tiers of Twitter accounts which will reduce fake users on the platform. This will also help to increase security of user accounts and minimize misinformation.

Using decentralized identities will help advertisers to use targeted ads which, however, protect the users’ autonomy over their data. In this way, Twitter will not access personal information without seeking due permission from the users. It will only decrypt the data if they are given approval by the account holders. By doing this, Twitter will bolster its advertisement business and generate more revenue.

Another possibility for Musk is to turn Twitter into a payment company. Making payments through Twitter will likely make much sense as many people interact with each other using the application. This, however, should not stop people from using fiat currency as means of payment for the services Twitter provides.

There is also a possibility that Twitter will pursue the vision it had of a short video platform, Vine. It introduced this feature a few years ago but very little progress was made. The idea is to pay the users who post some content and interact with one another.


Effect of Twitter takeover on the price of Dogecoin 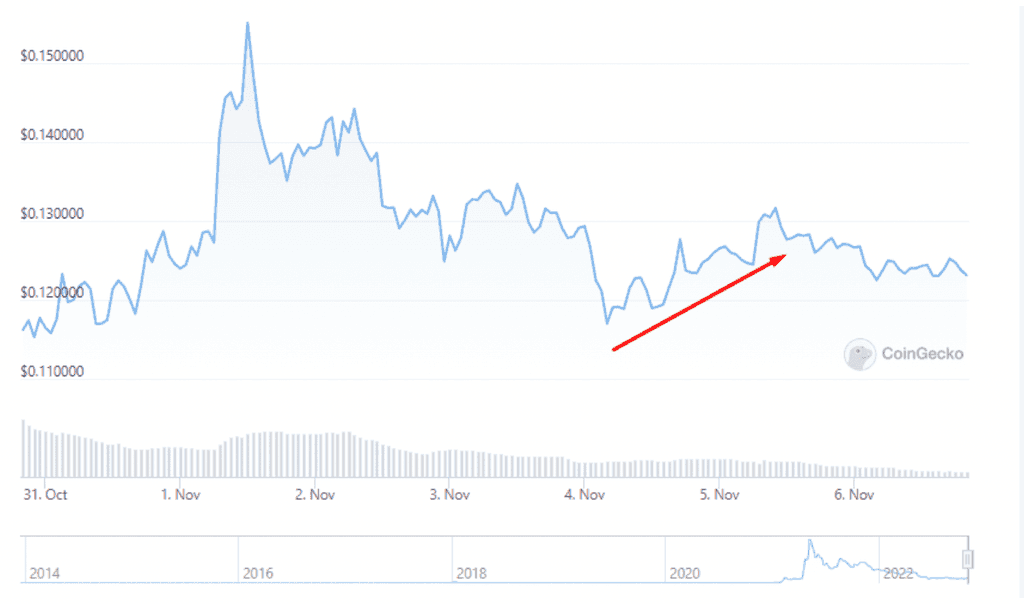 However, that momentum has already fizzled out as the price is experiencing a downtrend again.

Elon Musk’s takeover of Twitter has created hype in the crypto sector as many people expect that he will turn it into a web3 social media platform. Other possibilities include using NFTs for account verification or turning it into a payment system. Since these are just speculations, time will tell the way Musk wants Twitter to take. 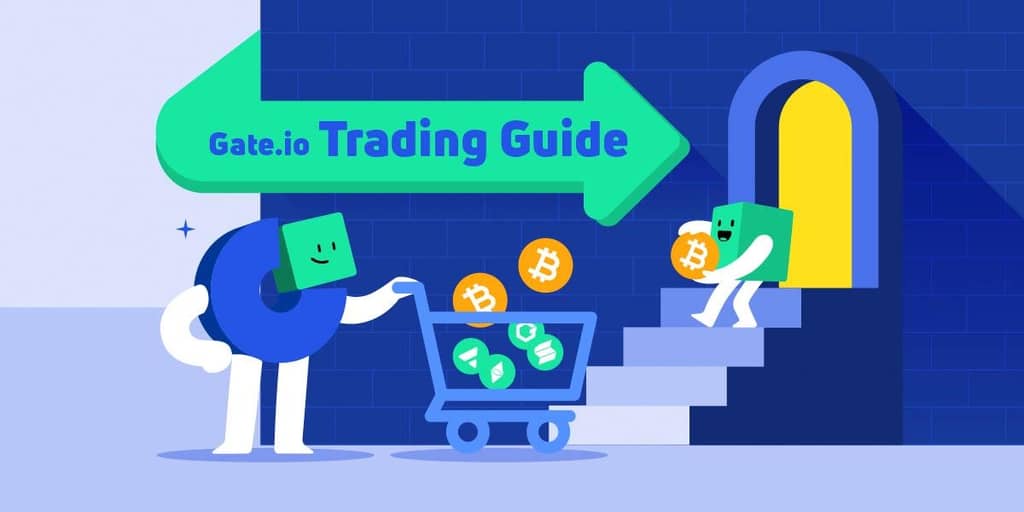