Despite the seemingly ephemeral break in the bear market across the past few weeks following the acceleration in institutional adoption and green candlesticks, the market has been plunged into jeopardy once again, with a majority of the top fifty assets plummeting in value throughout the past week. One of the worst affected has undeniably been Solana, having shed 45% of its value across the past week, Solana has been shrouded in bearish sentiments due to its association with the notorious FTX exchange and a sudden surge in supply. Acting as a catalyst for the former, the exchange FTX, has been swathed in negative commentary as the founder filed for bankruptcy and personally owes obligations totalling $650 million to investors as a result of the FTX founder owning a hedge fund, Alameda, held billions of dollars of FTX’s own currency and was using this as collateral for loans. On a similar institutional note, it has also been revealed that the American Department of Justice now owns more Bitcoin than any individual whale as a result of various instances whereby the department has seized illegally obtained and held Bitcoin.

Across the coming week, it is likely that the market will continue to endure a bearish pattern as many investors pull out of the market and further bad news clouds the market space. With technical predictions highlighting the potential of a bullish reversal for Solana, it is possible that Solana will begin to rebound from its current bearish downturn. Additionally, it is likely that the news surrounding FTX founder, Sam Bankman-Fried, and the Department of Justice will spur further discussions regarding the future of blockchain regulation at large and the best ways to ensure that customers are protected and best practices are strictly adhered to.

In what has already been a year marking substantial losses for Solana, having shed a total of 93% since its ATH of $260.06 in November of 2021, Solana has once again re-entered bearish territory and has fallen over 45% in the past week alone. Spurred by Solana’s ties with the exchange FTX and the controversies surrounding them, Solana suffered detrimentally in terms of valuation following the exchange’s crash. Similarly, the lock-in period for staking was set to cease on the 9th or 10th of November, thus releasing 18,000,000 tokens into circulation, however, this was delayed.

This sudden surge in supply paired with the FTX crash has led to Solana plunging in value, reaching a weekly low of $12.62. Having been funded historically by the FTX Founder’s hedge fund, Alameda, in a donation totalling $300 million, and having close involvement with key stakeholders in the FTX exchange, Solana has historically been tied to the exchange and supported by its success.
Considering the Solana blockchain is also enduring performance challenges on top of the aforementioned, the Solana blockchain has become shrouded in an overarching bearish sentiment. Having fallen through its 50-day SMA and broken through a critical resistance level of $16.30, thus forming a three-black-crows pattern, signalling that the further decline of the asset’s valuation is likely in the near future.

As one of the biggest exchanges in the world, few would have ever thought that FTX could conceivably fail. However, in recent days, the exchange has endured a decimating crash as a result of information leaked about the operational structure of the exchange and its founder, Sam Bankman-Fried’s, hedge fund Alameda. It was revealed that the hedge fund possessed vast quantities of the FTX native token (FTT) and was using this as collateral for loans. It was also revealed that FTT had no value other than the promise that FTX would buy any tokens at $22, thus prompting fears that the entire institution was a castle built on sand.

This crisis was intensified as Binance CEO, Changpeng Zhao, revealed that Binance was selling its $500 million holdings in FTT in light of recent revelations. Leading to a snowball effect, the value of FTT was decimated and FTX customers began hastily withdrawing funds totalling $6 billion. As the exchange was thrown into jeopardy, Zhao agreed to buy the exchange, yet swiftly withdrew his involvement stating that ‘the issues are beyond our control or ability to help.’.

As a result, FTX founder, Sam Bankman-Fried, has officially filed for bankruptcy, with it now being revealed that he personally owes obligations totalling $650 million to investors. After releasing a series of deleted statements suggesting the exchange was fine, Bankman-Fried addressed the issue finally, stating ‘I f***ed up twice’. However, it has been revealed that his mistakes have extended beyond the recognised two incidences, as the Wall Street Journal reported that FTX had loaned $10 billion of customer funds to Alameda to gamble with, a substantial portion of the exchange’s $16 billion in assets. 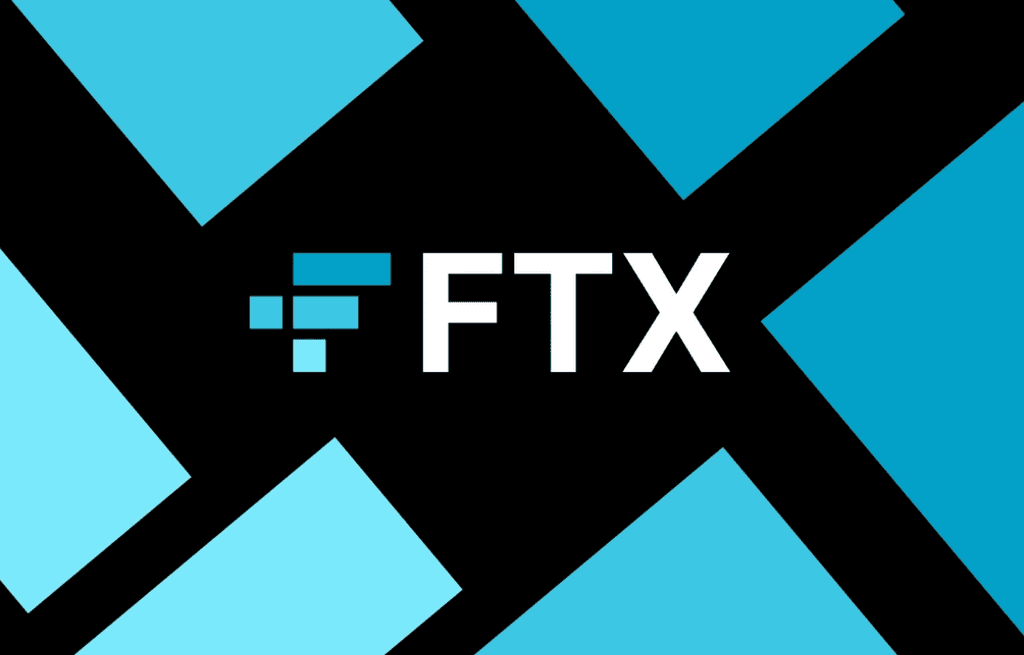 
The US Government Now Owns More BTC Than Individual Whales

As the American government’s interest in cryptocurrency and blockchain has intensified due to regulatory concerns, it was revealed earlier this week that the Department of Justice now owns more Bitcoin than any individual whale following a series of incidences in which vast portions of illegally obtained Bitcoin were seized. Having recently seized almost $1 billion worth of Bitcoin (approximately 50,000 BTC), from a man who ‘unlawfully obtained’ this BTC from the Silk Road dark web internet marketplace in 2012.

The man later revealed to be James Zhong, pleaded guilty on November 4th and is set to be sentenced in the near future after the whereabouts of the 50,000 Bitcoin remained unknown for ten years. Having designed a detailed scheme to steal Bitcoin from the Silk Road marketplace, one of the first modern darknet markets, Silk Road operated as a Tor hidden service. The Bitcoins were worth a total of $3.4 billion at the time of seizure – authorities also found $662,000 in cash.

In February this year, authorities indicted a New York couple for stealing around 120,000 BTC with a majority of this recovered by law enforcement. Similarly, another Silk Road-related incident in 2020 netted the Department of Justice a further 70,000 BTC. With these collective incidents soaring the government’s BTC holdings, putting the government ahead of any corporate BTC holders. 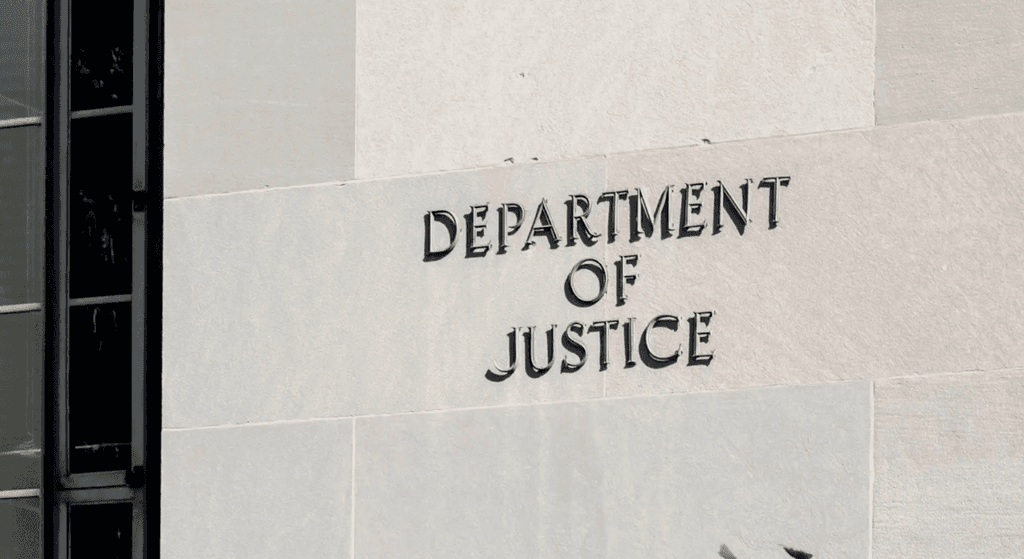 Author: Gate.io Researcher: Matthew Webster-Dowsing
* This article represents only the views of the researcher and does not constitute any investment suggestions.
*Gate.io reserves all rights to this article. Reposting of the article will be permitted provided Gate.io is referenced. In all other cases, legal action will be taken due to copyright infringement.