Gate.io Blog Disclosure About Alameda and FTX | How Can Users Avoid Risks When Organizations Are in Chaos?

Disclosure About Alameda and FTX | How Can Users Avoid Risks When Organizations Are in Chaos? 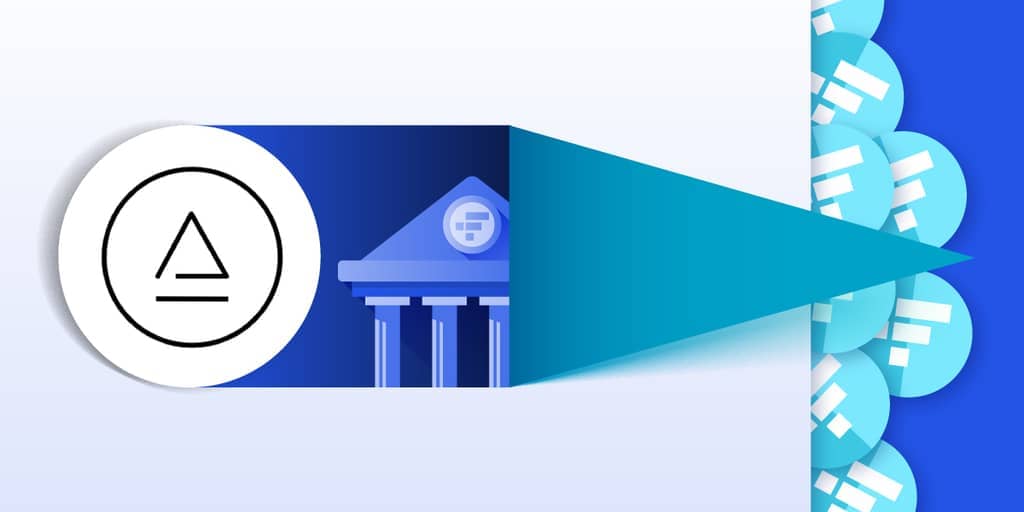 TL;DR
🔹 Alameda Research was exposed about its balance sheet being unclear;

🔹 CZ and Caroline Ellison staged a public debate on Twitter;

🔹 As a user, how to avoid risks skillfully in such events?


Introduction
On November 2, Coindesk disclosed in a previous article that the assets of Alameda Research amounted to $14.6 billion, of which the largest proportion was the FTT token issued by the FTX Exchange, and the other large assets were also project tokens closely related to Alameda Research. This information directly exposed the abnormal relationship between Alameda Research and FTX.

When people are still talking about the authenticity of information, CZ tweets: Crypto is high risk. Later, someone found that a new transfer record of 23 million FTT was added on the chain, which was speculated that the trader behind the scenes was Binance exchange. Thus, in the next few days, the event turned into a media public opinion struggle between the two companies' senior executives.


The Public Opinion Warfare on Twitter impacted FTT
On the evening of November 6, Caroline Ellison, CEO of Alameda, tweeted that the company's financial situation was good, and the negative information spread on the network was only a small part of the company's assets. Later, CZ tweeted that it would sell off all FTT holdings. After the tweet was sent out, the maximum short-term decline of FTT was 10.89%, and its price quickly fell from approximately $24 to around $21.

In less than half an hour, Caroline Ellison quickly counterattacked, saying that if CZ wanted to minimize the impact of FTT sell-off on the market, she was very willing to purchase all at a price of $22. After the tweet responded, FTT rose by a maximum of 9.29% in a short time, rising to $22.

On November 7, SBF, CEO of FTX and founder of Alameda, responded on Twitter, "We respect everything you have done for the industry, whether we use the same method or not, including CZ." Later, CZ again emphasized that selling off FTT is only for risk management. SBF also sent five tweets, "I sincerely thank all of you who still support us in this crazy period "," I thank those who stayed to support us".


What Are the Problems FTX is Encountering?
According to media analysis, SBF is currently in debt of $8 billion, while its assets are currently $14 billion, but a large amount of funds are FTT and SBF tokens, which means that he staked a huge number of tokens to leverage the market for himself. If the price of FTT fluctuates greatly downward, there is a risk of insolvency.

As a note, SBF borrowed BTC and ETH near the price of $30,000 to sell short in large quantities. If the prices of BTC and ETH rise sharply, there will also be greater risks.

According to the latest data of CoinGecko, the 24-hour spot trading volume of FTX Token (FTT) has reached $1.445 billion. FTT is now trading at $22.48, down 2.7% in 24 hours. However, according to Coinglass data, in the past 24 hours, the amount of positions of FTT contract traders fell to $3.4206 million, showing signs of easing market sentiment.


As A User, How to Avoid Such Incidents Skillfully?
🔹 Select crypto exchanges that cooperate with independent third-party audit companies

The Proof of Margin is audited by an independent third-party company. In the field of centralized exchanges, the Proof-of-Margin auditing mechanism can validate the real solvency of the exchange, ensure that the assets stored in the exchange by users are not misappropriated, and can be cashed 7x24 hours stably and in real time.

The asset security and transparency of the exchange are not achieved overnight, but require long-term and regular maintenance and audit. An exchange that chooses to cooperate with an independent third-party audit company (such as Armanino) for a long time, regularly conducts asset audits and discloses audit reports, has a higher possiblity to ensure that users can more transparently and comprehensively master their own assets in the exchange.

🔹 Do Your Own Research（DYOR）
Before any investment, it is necessary to do your own research. There are various kinds of information on the network, some of which may be false propaganda of malicious project teams or wrong guidance of opinion leaders, or the community may lose its rationality due to fanaticism. Therefore, always do your own research and judge the reliability of information, so that you can make the right decision without being arbitrarily influenced.


Gate.io is always developing towards higher transparency and security to enhance market confidence. Currently, Gate.io's reserve assets have completed the Armanino audit for the third time, providing 100% margin for users. Users can view the results on the Armanino official website or check whether your assets have been included in the audit.