Gate.io Blog Factors that Determine the value of Bitcoin
Crypto 101

Factors that Determine the value of Bitcoin

Bitcoin does not have intrinsic value.

User trust, decentralization, security, utility and scarcity are some of the factors that determine the value of Bitcoin.

The greater fool theory says that market bubbles influence the value of cryptocurrencies like Bitcoin.

According to monetarist theory , velocity and supply of Bitcoin determine the value of Bitcoin.

Newcomers to the crypto sector have difficulty in understanding the determinants of the value of cryptocurrencies. This is because there is no government or a single authority that controls Bitcoin.

On the contrary, a decentralized network of thousands of computers or nodes approves transactions on the Bitcoin blockchain. Just like most fiat money, Bitcoin has nothing that backs it.

Part of the puzzle is the fact that if a person buys Bitcoin, he/she does not acquire anything tangible but the ability to receive, store and send it. Also, a person who holds a cryptocurrency does not own any component of the blockchain.

Does BTC has intrinsic value

Intrinsic value means the true worth or value of an asset. For example, people use crude oil to produce plastics, fuel and other materials. Since we can easily quantify the goods created from the crude oil, we conclude that it has intrinsic value. 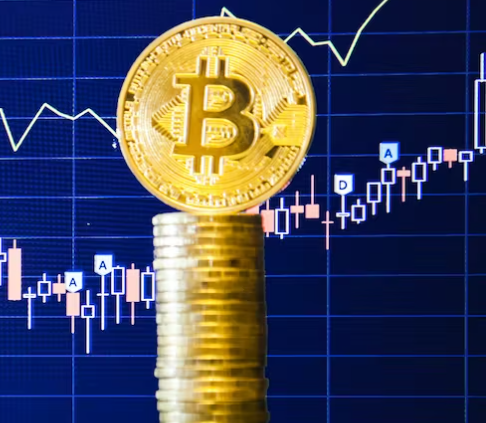 
What determines the value of Bitcoin?

Bitcoin derives its value from its attributes which include decentralization, scarcity, trust, security and distribution, among others.

The trust that people have in fiat money and Bitcoin is the source of their value. For instance, people trust Bitcoin because they can use it to purchase some goods and services. More importantly, they can invest in it and get high returns, in most cases.

However, Bitcoin users do not put their trust in certain entities or individuals to benefit from BTC. In reality, Satoshi Nakamoto, the creator of Bitcoin, intended to make BTC an alternative to fiat currency, yet keep it independent from any external control. All its functionalities are based on a smart contract resulting in immutable transactions.

Bitcoin has utility because it has different functions in the global economic ecosystem. For instance, it is a very convenient way of sending funds around the world. This is because sending BTC is fast and costs less than fiat money. For example, an individual can send $60 000 worth of Bitcoin for a fee of around $50.00.

Bitcoin users control BTC through a large network of users. In other words, there is no single entity, individual or government that manages BTC. Even more, there are no intermediaries when carrying out Bitcoin transactions since it depends on a peer-to-peer mechanism. Interestingly, anyone can participate in improving the Bitcoin network because it is open source in nature. 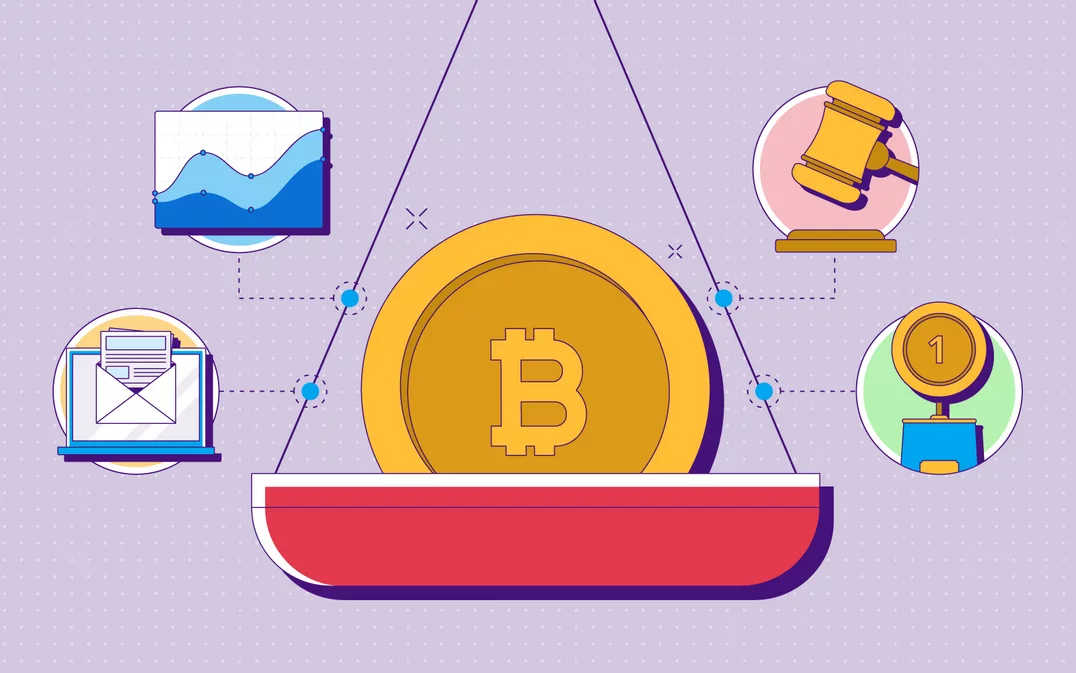 The Bitcoin blockchain is very secure due to its rigorous transaction validation process. As long as the user follows the security checks and uses the right tools such as digital wallet their BTC is secure. The reason is that the Bitcoin blockchain does not have incidents of security breaches.

Popular theories why Bitcoin has value

We have looked at several characteristics of Bitcoin that enhance its value. In addition to these, there are theories that explain the determinants of BTC value.

The greater fool theory explains the value of Bitcoin in terms of market bubble. In simple terms, a market bubble is a situation where the price of an asset rises significantly within a short period. For example, some optimistic investors, the Bitcoin maximalists, invest in the cryptocurrency, driving its price up.

Once speculation increases its demand rises, causing a price spike. Some analysts say that it is all about “fools purchasing a foolish product at a foolish price.” Commenting on the prices of cryptocurrencies like BTC, Bill Gates said that it is “100 percent based on greater fool theory.”

Similarly, in 2020 Warren Buffet said, “, “Cryptocurrencies basically have no value. You can’t do anything with it except sell it to somebody else.”

Another commentator concluded, “Thus, cryptocurrency is simply a bubble in which people try to out-fool each other. It’s nothing more than a money-making scheme to buy and sell higher.” What this implies is that the price of BTC is not influenced by anything else except its supply and demand. It is the people who give it an arbitrary value, depending on their perceptions of the market.

The quantity theory of money

Monetarists believe that there are two key factors that determine the price of Bitcoin just as they do to the value of a currency. The two factors are the supply of money and its velocity. In this case, the velocity means the number of times a cryptocurrency or fiat cash changes hands during a specific period. Any transfer of a cryptocurrency implies a change of “hands” or ownership. 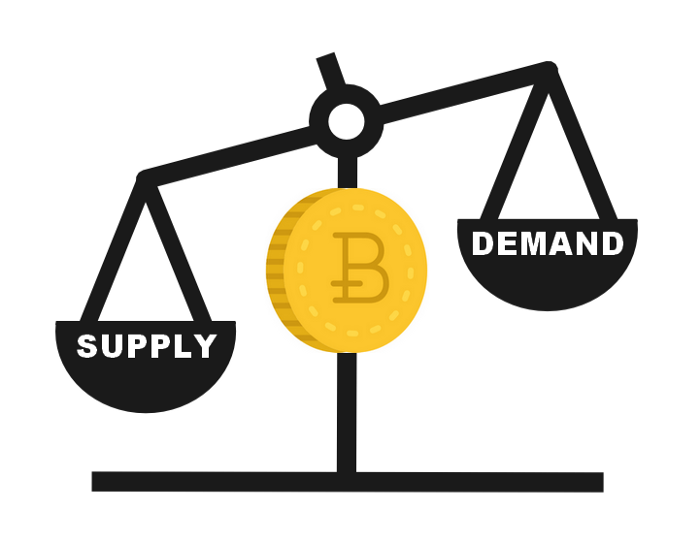 Basically, the more the people transfer Bitcoin to others, the higher its value becomes. In simple terms, the price of Bitcoin depends on its velocity since its supply is fixed in the short run. What this also implies is that when the demand of Bitcoin is high its value increases. The reason is that the greater its demand the higher the velocity. However some analysts have argued that it is difficult to calculate the velocity of a cryptocurrency like Bitcoin.

For example, if the average global cost of electricity increases, the value of BTC will rise. However, in a real sense, the price of BTC depends on the cost of mining in a few countries such as the United States or other leading BTC mining countries.

Bitcoin is the number one cryptocurrency based on market capitalization. It is also the most adopted cryptocurrency world wide. Economists believe that there are several factors, such as scarcity, decentralization, distribution and utility, which determine the value of BTC. On the other hand, theories which include the marginal cost of production, Stock to flow model, the quantity theory of money and The Greater Fool Theory give different explanations of the source of value of BTC.

BTC + 2.14%
ETH + 1.47%
GT + 0.07%
Share with：
Follow us：
Trending
Crypto market will be in upheaval in September. How will investors survive?
What Is the LUNC Tax Burning Proposal?
What Is the Future of Ethereum?
High Possibility of a 75 Point Rise in Federal Fund Rate in September
Daily Flash | Cryptocurrencies rose on US markets relief rally but Global bond yields are not looking good for the economies
Claim 20 Point now
Exclusively for Newcomers: complete 2 steps to claim Point immediately!