Gate.io Blog "Memecoins" Gear up to Rush to the Moon, Concerns about the Ethereum Merge Remain

"Memecoins" Gear up to Rush to the Moon, Concerns about the Ethereum Merge Remain


Has the Crypto Market Rebounded?
Recently, the global market has focused on the CPI data of the United States. With the release of the consumer price index (CPI) last week and the producer price index (PPI) on Thursday, investors’ speculation that the rise of US inflation will decrease has been further confirmed, which increases the Federal Reserve’s expectation to slow down the aggressive interest rate growth.

According to the CPI report released on August 10, as of July, the CPI rose by 8.5%, lower than the 9.1% as of June. It seems that the CPI has reached the peak and dropped, which has largely changed the bets on interest rate hikes. Now the market's bet on the interest rate increase of 50 basis points and 75 basis points is basically the same.

Bank of America data shows that investors are running back to the stock and bond markets. In the past seven days, global equity funds have attracted more than $7 billion. During the same period, the inflow of funds into the US stock market reached $11 billion, a new high in the past two months. Thus, the market is optimistic that the US inflation has peaked.

Affected by the positive news of the US stock market, the recent crypto market also began to rise again, showing a strong momentum of breakthrough. In the past week, BTC rose 7.4% and ETH rose 18.2%. Memecoins also took advantage of the momentum, with SHIB rising 31.5% and DOGE rising 14.9% in 24 hours. With the 100 day countdown to the 2022 World Cup in Qatar, relevant trending tokens such as CHZ have also begun to gear up, rising by 19.8% in the past week and 48.3% in the past 14 days.

The Combined Performance is on the Corner, and Ethereum Rose by More than 18% during the Week
On August 11, according to bordel.wtf data shows that the Ethereum Goerli test network had reached the merger TTD target (10079000) at 9:45 a.m. Beijing time on August 11. It is reported that once the execution layer exceeds the TTD, the next block will be completely generated by the beacon chain validator. Once the beacon chain has finalized this block, it is considered that the Merge has been completed.

On August 12, Vitalik Buterin, the co-founder of Ethereum, tweeted that the total terminal difficulty (TTD) had been set to 58750000000000000. It means that the Ethereum PoW network now has a (roughly) fixed number of hash values to mine. The merge forecast will occur around September 15, but the exact date depends on the hash value.

With the Merger approaching, the price of Ethereum has been rising all the way, increasing by more than 18.2% in a week and more than 60% in a month. The number of non-zero addresses continues to reach a record high, reaching 84,963,229.

Meanwhile, discussions in the Ethereum community are gradually increasing. So far, there are two rumors in the Ethereum related communities: the first is that after Ethereum is converted to PoS mechanism, the current Ethereum computing power will support other blockchain networks that use PoW or graphics cards to mine; The second is to implement hard fork on Ethereum, and continue to adopt PoW consensus mechanism after fork.

In view of this, Gate.io will always respect and support this upgrade plan with the attitude of being responsible for user assets. Because the possibility of a potential hard fork will bring many uncertainties to the market, in order to mitigate the impact of market fluctuations on users, Gate.io decided to distribute potential forked "candy" tokens to users in advance and open the trading function. Currently, Gate.io has now launched the exchange function of ETH to forked tokens (ETHS and ETHW). Users can now operate according to relevant announcements.


"Memecoins" Gear up to Rush to the Moon
Driven by the good situation of the overall market at the end of last week, the price of "memecoins" led by Dogecoin (DOGE) and Shiba Inu (SHIB) jumped. As of 10:00 on August 15, the market value of SHIB had increased by 35.49%, reaching approximately $9.426 billion; DOGE rose 8.78% in 24 hours and is now quoted at $0.080, the highest level since early June. Meanwhile, the market value of Dogecoin returned to the top 10 in the crypto market.

As the two protagonists of memecoins, they always maintain the determination to compete with each other when the good news comes. Recently, the number of followers of "Dogecoin killer" —— Shiba Inu (SHIB) on twitter exceeded 3.4 million, surpassing Dogecoin. It may be an important indicator that meme tokens are heavily relying on social media platforms.

Meanwhile, according to WhaleStats data on August 14, among the top 1000 Ethereum whale portfolios, there are more than $150 million worth of SHIBs, accounting for 4% of the portfolio. The burning data also added strong impetus into the rebound of SHIBs. According to the Shibburn website, more than 292 million Shiba Inu tokens were burned in the 24 hours from August 13 to 14. Compared to Dogecoin that doesn’t have a burning mechanism, this may have a positive impact on SHIB. 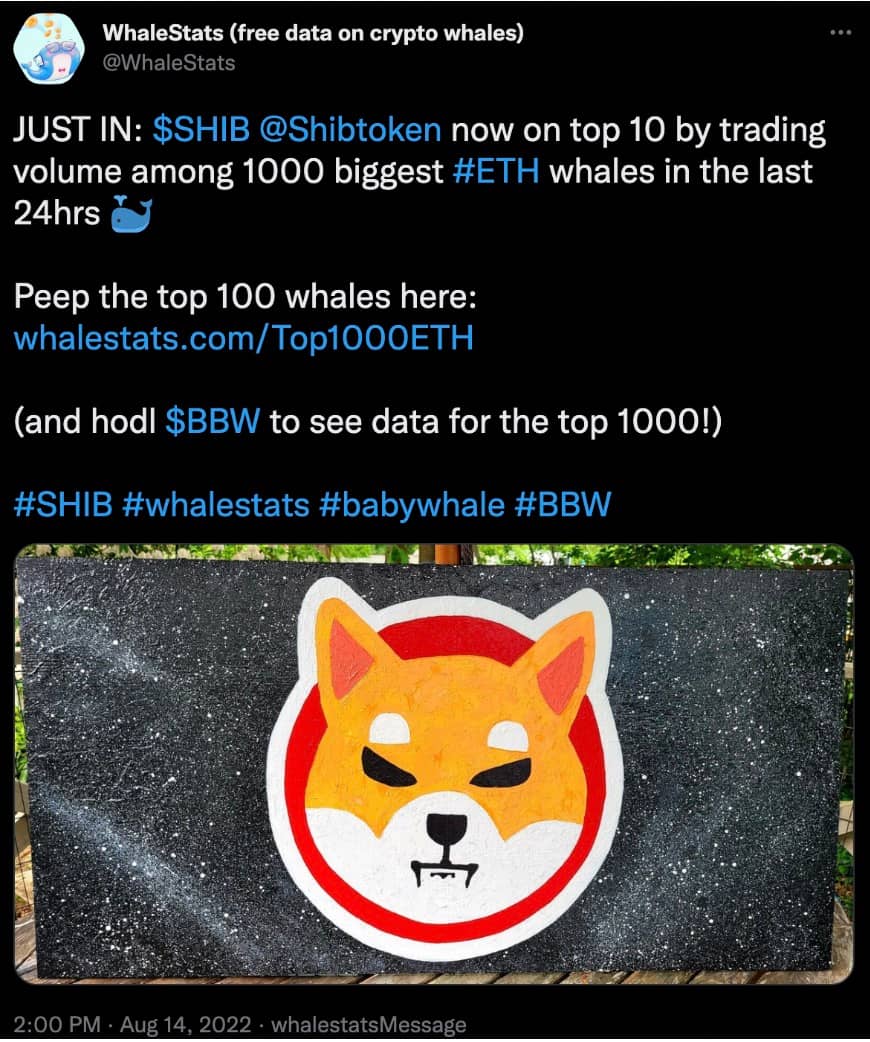 However, Dogecoin has not shown any performance in this battle. Last week, developers of the Dogecoin Foundation announced the initial version of libdogecoin. It is reported that this is a C database of Dogecoin building blocks, which can be directly integrated into various platforms without requiring developers to have rich blockchain knowledge.


Conclusion
The current rising trend keeps pace with the financial market. QCP Capital believes that the US employment report on August 5 and the inflation decline on last Wednesday are two key factors to boost the market, and the lower CPI index is significant because it confirms the saying of "inflation peak".

"A lower CPI figure is important because it confirms the statement of inflation peak ". It led to the market's more dovish pricing of the Federal Reserve, creating a bullish momentum, which may continue until the next FOMC meeting on September 22. "—— QCP Capital

The current market growth and the upcoming Merge of Ethereum have increased investors’ hopes. However, concerns remain: will the network hard fork appear? Although Vitalik Buterin stated that the potential Ethereum PoW fork is unlikely to succeed, some Ethereum miners still stated that they would insist on using the PoW network. All kinds of uncertain factors cast a shadow on the short-term recovery again.

Author: Gate.io Observer: Byron B. Translator: Joy Z.
* This article represents only the views of the observers and does not constitute any investment suggestions.
*Gate.io reserves all rights to this article. Reposting of the article will be permitted provided Gate.io is referenced. In all other cases, legal action will be taken due to copyright infringement. 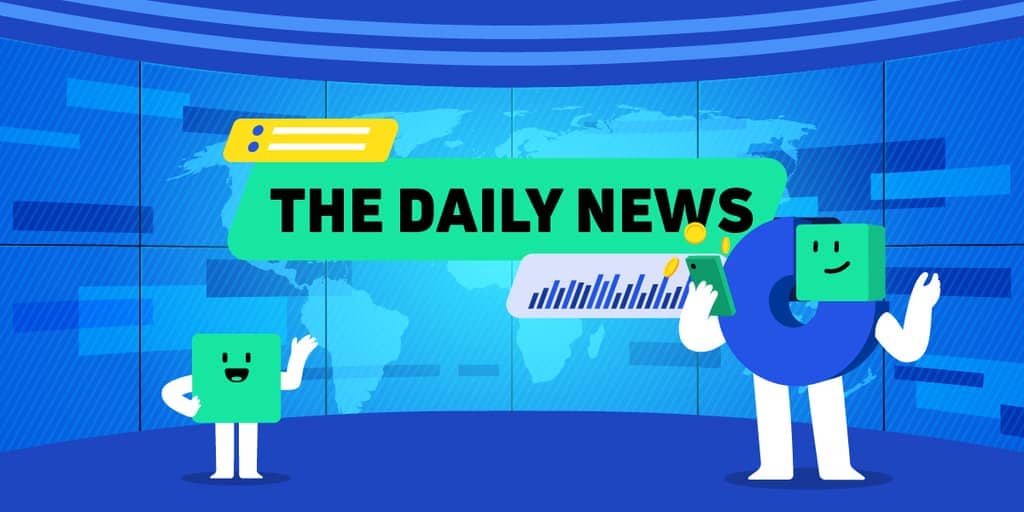 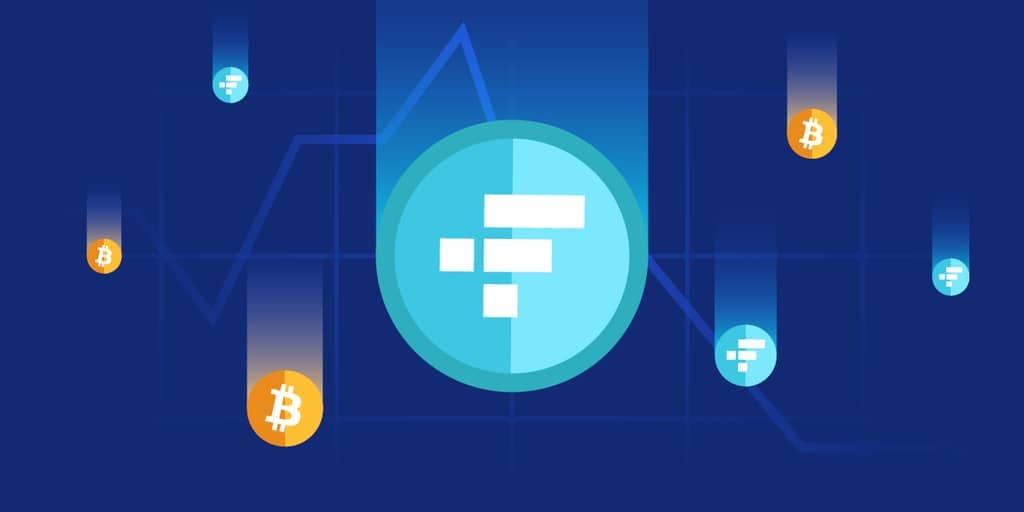 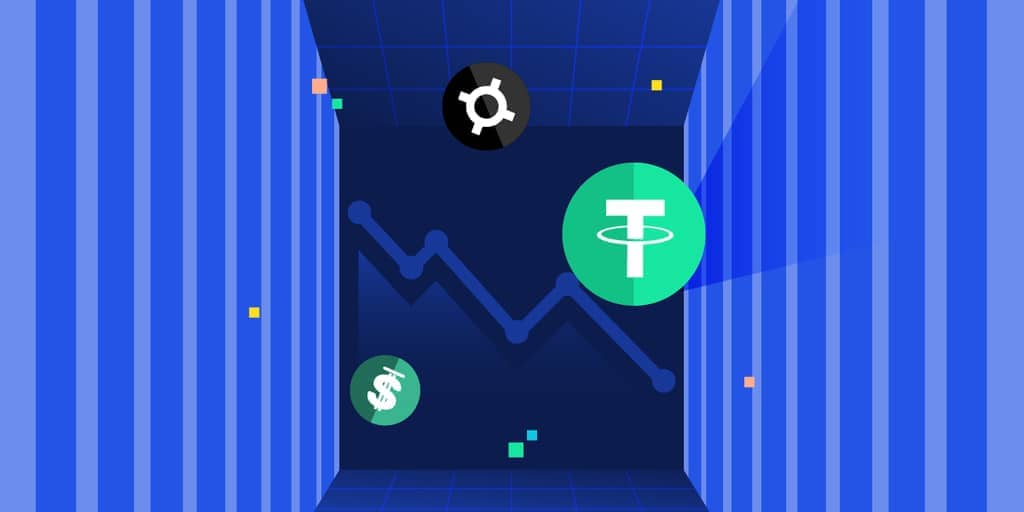