Optimism intended to send the 20 million OP tokens to Wintermute, a market maker, that would distribute the airdrop.

The hackers returned 18 million OP tokens and retained 2 million as a bounty.


A hacking incident resulted in Optimism, a decentralized autonomous organization (DAO), losing 20 million OP tokens. However, the good news is that Optimism recovered most of the tokens as a result of the voluntary action of the hackers.

How Optimism lost the tokens

Since Optimism is a decentralized autonomous organization, it planned to create and distribute its governance token, the OP token, to enhance the community members to vote on the protocol’s development choices.


Nevertheless, the DAO did not expect any mishap since it had carried out two test transactions. Both the transactions were hundred percent successful and there was no sign of any challenge. Thus, Optimism decided to send the entire 20 million OP tokens to Wintermute. This is where the problem started. 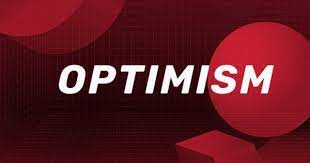 
The real problem occured due to a confusion that took place regarding Wintermute’s receiving addresses. The fact is that Optimism sent the tokens to Wintermute’s layer-1 wallet address instead of the layer-2 one. The reason is that Wintermute sent a multisignature wallet address, which they had not yet deployed on Optimism's layer-2.


Since the wallet address was not yet deployed on Layer-2, the hackers took advantage of that technical error and hacked the system. Nonetheless, as soon as Wintermute observed the technical error, it tried to rectify it by deploying the identical address on Layer-2. However, that was already too late as the hackers had accessed the 20 million tokens.


According to the explanation, 1 million stolen OP tokens were transferred to Tornado Cash, a protocol which enables individuals to send and receive cryptocurrencies from different sources. Subsequently, the hackers converted them to ethereum and sent it to various wallet addresses of unknown people or organizations.

On 30 May Wintermute informed the Optimism Foundation team about the hacking, but could not take any further action as it waited for a transparency update, which it later submitted on 9 June. It is important to note that the hacking of the tokens did not stop the distribution of the airdrop. Optimism gave Wintermute another 20 million tokens so that the intended airdrop would go on as planned while the due process to recover the stolen tokens was in progress.

The action path which Wintermute followed

After the dust had settled, Wintermute proposed to purchase the OP tokens whenever the hackers sold them. This would help to make the protocol complete. As already mentioned above, Wintermute acquired another 20 million tokens from Optimism.


In order to recover the stolen tokens, Wintermute contacted the hackers. But they did not respond on time. As a result, Wintermute threatened to reveal the identity of the hackers and take possible legal action. 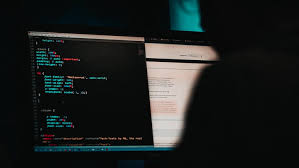 True, to their word the hackers returned a total of 18 million tokens. They sent the 17 million directly to Optimism, while the other 1 million went to Vitalik Buterin’s wallet address. By the time of writing this article, there was still $900 000 worth of the OP tokens in the hackers’ wallet.


Meanwhile, Wintermute has given a statement that it will not pursue any legal means to recover the outstanding 2 million tokens. In fact, it has conceded that the two million OP tokens constitute its loss.

In a nutshell, some attackers hacked Optimism and stole 20 million OP tokens. This followed a technical error during the transfer of the tokens to Wintermute. Optimism, through Wintermute, intended to airdrop the tokens to its users. However, after some days the hackers returned 18 million of the token and kept 2 million as a bounty.

Industry Analysis
Since its financial position in Asia was surpassed by Singapore, Hong Kong has been looking for opportunities to return to its position as the Asian financial center. Perhaps Web 3.0 is a good opportunity. 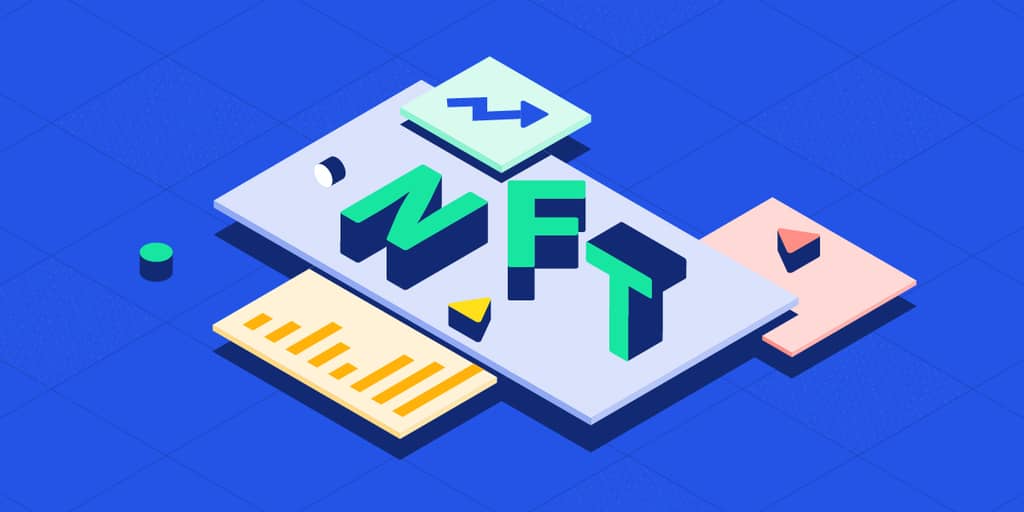 Industry Analysis
A significant proportion of NFT trading occurs on first-party NFT marketplaces.
Industry Analysis
In the past week, there has been a huge earthquake in the crypto market. In the domino effect caused by the FTX crash, the majority of retail investors got affected the most.
Claim 20 Point now
Exclusively for Newcomers: complete 2 steps to claim Point immediately!