Gate.io Blog Daily Flash | Bitcoin and Ether Saw 10% and 22% Gains in 7 Days, ApeCoin Shot Up 22% in Collab with Eminem
Hotspot 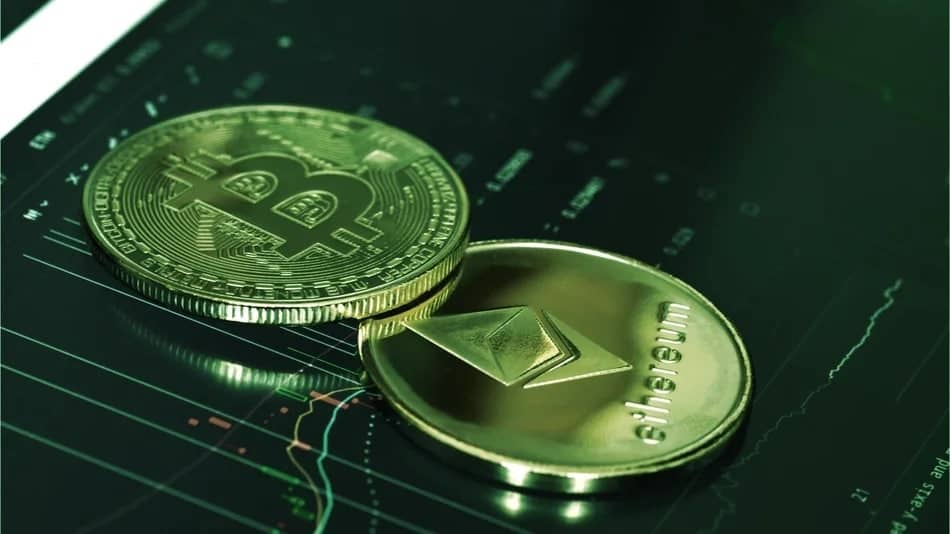 Polygon’s (MATIC) week was astounding with an increase of almost 59% which is currently trading at $0.57, bolstered by six weeks of whale accumulation—according to on-chain data analytics from Santiment—and a carbon neutrality partnership announced this week with on-chain carbon market KlimaDAO.

Therefore, a volatility contraction or narrowing of the bands can foreshadow a significant advance or decline

Influencer of the Day - ApeCoin Gains 22% After Debut of Bored Ape-Themed Video With Eminem and Snoop Dogg: Decrypt Report

ApeCoin’s recent price spike may have been caused in part by the Friday release of a new music video by Eminem and Snoop Dogg, in which the prominent rappers and noted BAYC ambassadors transform into animated versions of their Bored Ape avatars. The music video, which trended on YouTube throughout the weekend, has garnered over 7.5 million views. 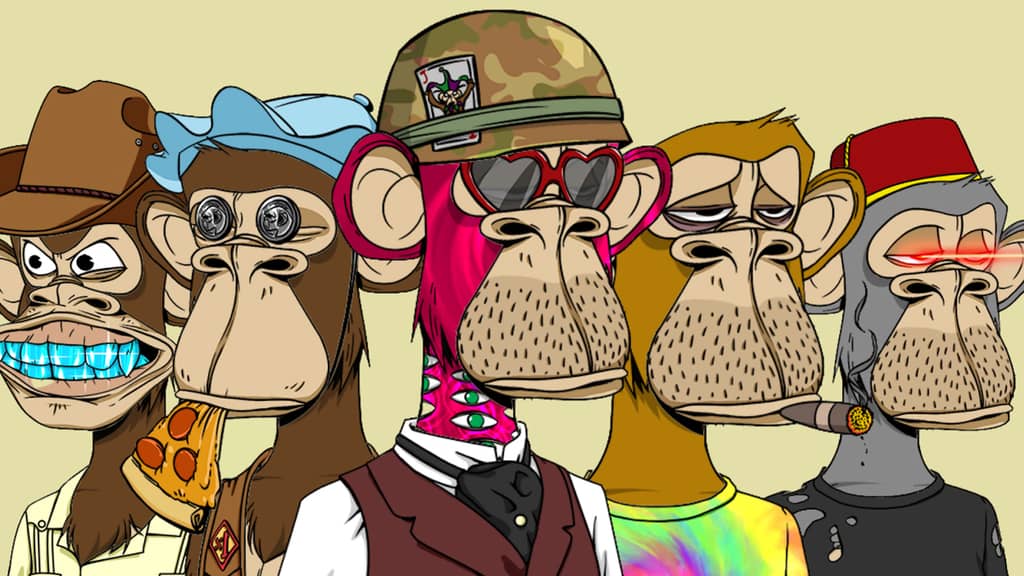 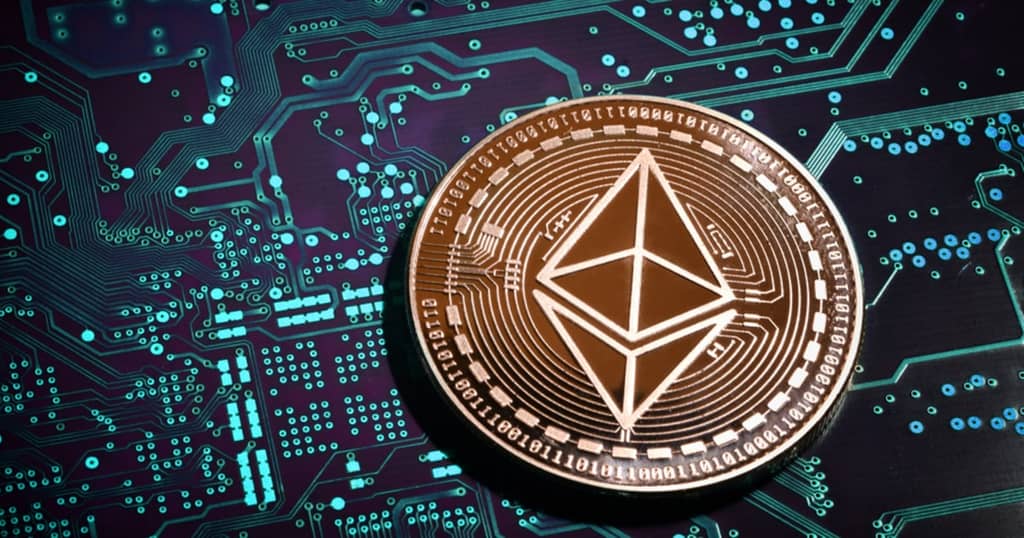 Ethereum Merge to Be Executed on Second Major Testnet 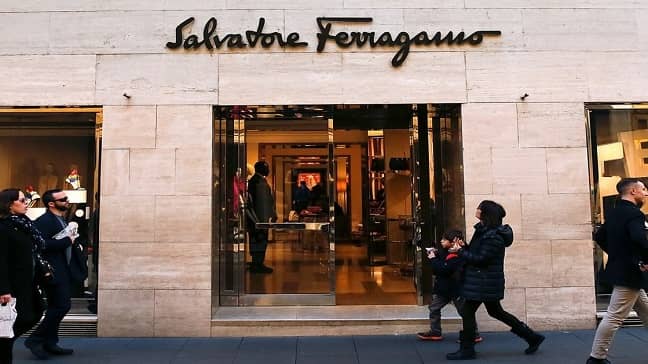 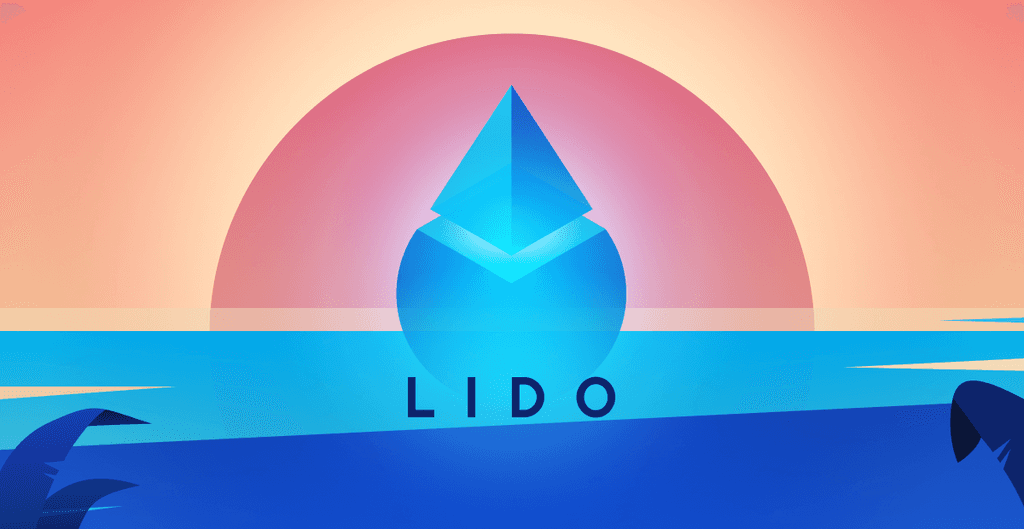 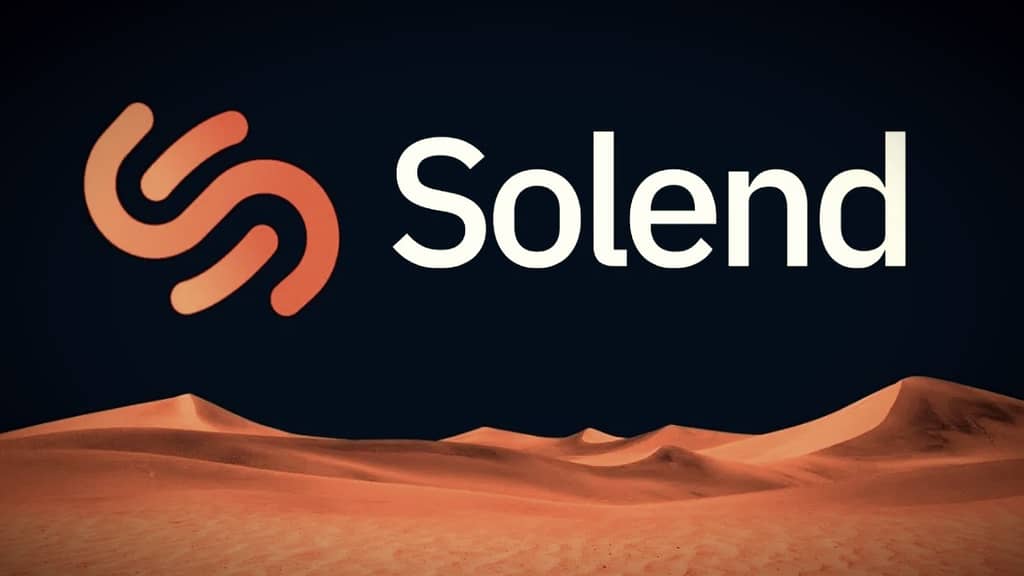 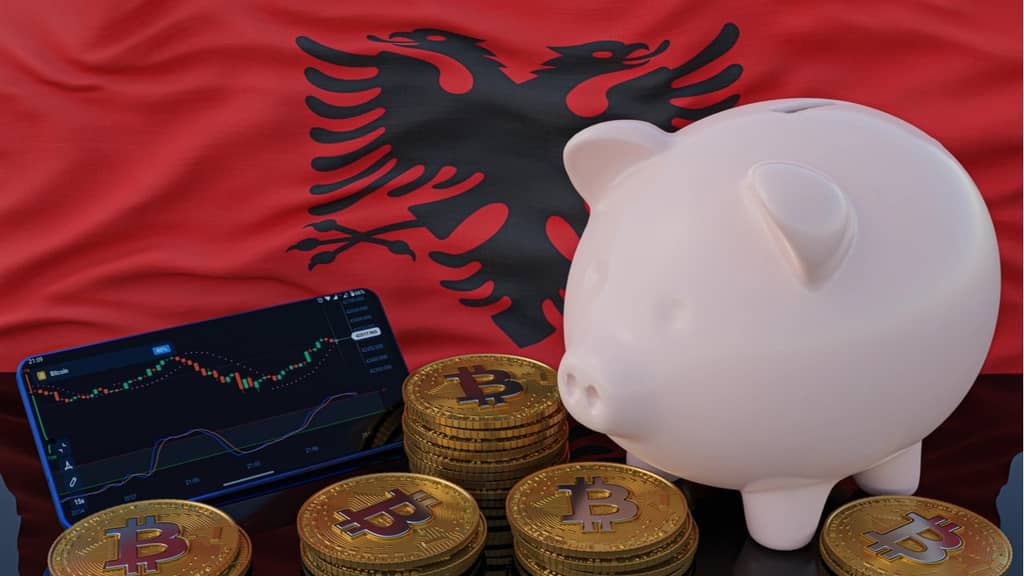 Albania to Start Taxing Crypto Profits From Next Year

Author: Gate.io Researcher Peter L.
This article represents only the researcher's views and does not constitute any investment advice. Gate.io reserves all rights to this article.
Reposting the article will be permitted provided Gate.io is referenced.
In all other cases, legal action will be taken due to copyright infringement.
ETH + 1.08%
BTC -0.13%
XRP -1.49%
APE + 0.32%
LDO -2.29%
CEL + 8.01%
AXS -1.23%
MNGO + 1.31%
SLND + 0.23%
Share with：
Follow us：
Trending
Gate.io Is Sponsoring Blockchain Economy Summit In Türkiye
Gate Group Receives VFA Class 4 License in Malta, Marking a Strong Start in Europe
The Impact of USDT Depegging on the Crypto market
Cats Rule the World! | Why Do Mimic Shhans NFTs Go Viral?
Why Is There Sharp Decline In The Price Of Cryptos Recently?
Claim 20 Point now
Exclusively for Newcomers: complete 2 steps to claim Point immediately!