The sultanate of Oman is in the process of creating its first digital currency. Tahir Al Amri, CEO of the central bank of Oman, shared the news at the New Age Banking Summit held in the capital of the country. He went on to emphasise that the central bank is constantly seeking new avenues to drive innovation and keep Oman's economy up to date.


The New Age Banking Summit is one of such efforts. It is an interactive platform whose objective is to delve into innovative technologies and digital blueprints that can enable its banks to evolve and maintain relevance in the advancing world of virtual finance. All this in an atmosphere of cybersecurity and financial stability.


Interestingly, CBO is not the first or only government to take steps to issue their own digital currency or Central Bank Digital Currency (CBDC). At the time of writing, over 100 countries are researching, have launched or attempted to launch their own CBDC. This is a direct response to the growing dominance of digital assets in the global financial sector. Such central governments understand that to stay ahead with world economic advancements, they cannot afford to ignore the power of digital assets.

Read on for the full details.


Tahir Al Amri of the central bank of Oman announced that the central bank of Oman is working on releasing its own digital currency. The CEO of CBO shared this piece of information at a summit held this year in Muscat, the capital of Oman. Although many Islamic entities frown upon crypto for its unregulated nature and vulnerability to fraud, gambling and other vices, Oman is different. In fact, CEO Amri stated that CBO is dedicated to driving fintech innovations that would enable Oman to keep pace with modern economic advancements.


Oman’s economy had previously depended on its oil resources for 84% of its revenue, but after the oil drop declined in late 2014, the Arab state began to diversify its holdings. At first, Oman ventured into tourism and gas-based economies. However, in 2016, it veered into crypto when the first Bitcoin exchange launched. This CBDC announcement marks the strides the Muslim country is making in fintech. Regardless, there are no public details about the project’s progress so far. 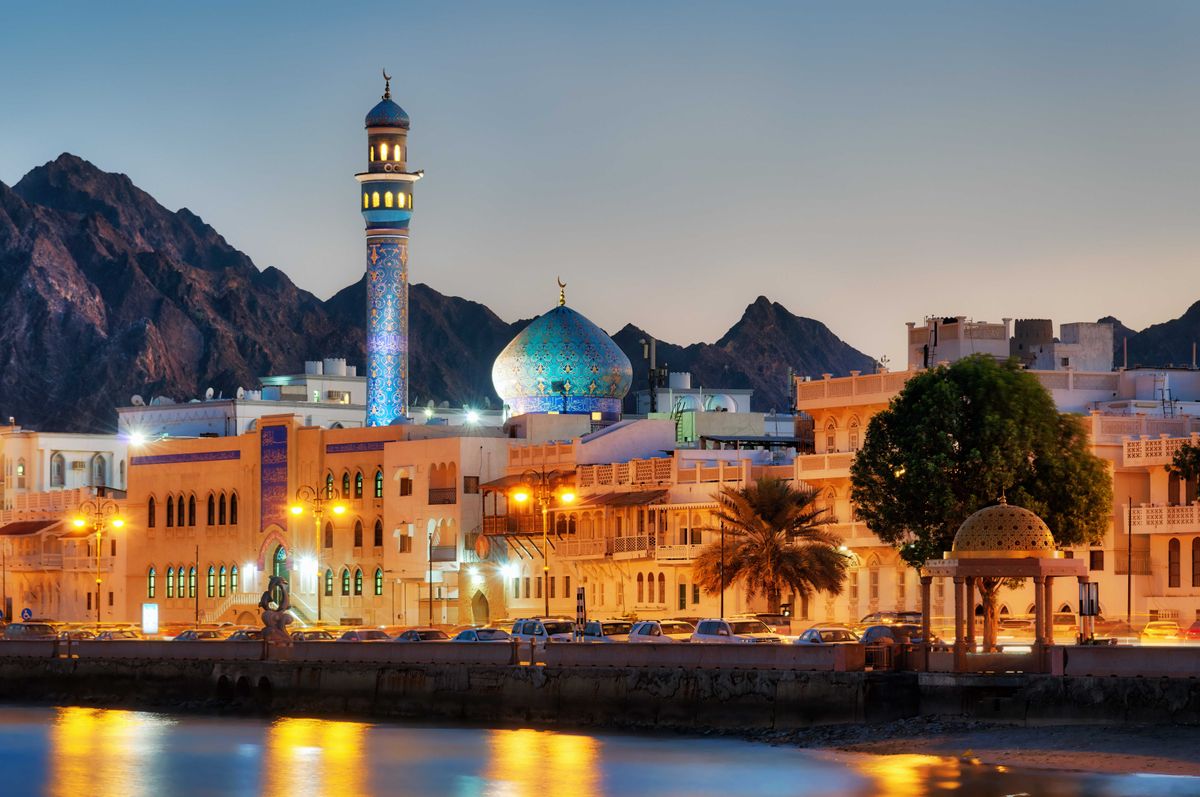 
Many Nations Have Begun Working On Their E-Currency.


Digital assets have continued to gain acceptance, becoming a formidable force in their own right, such that central governments have begun to pay attention. The decentralized and largely unregulated nature of most of these assets draws opposing responses from different governments.


As some countries are rejecting crypto, others like Oman are embracing it and putting infrastructure in place that will aid their safe adoption of the technology. This response of these tech-forward nations includes launching or attempting to launch their digital currency, CBDC. 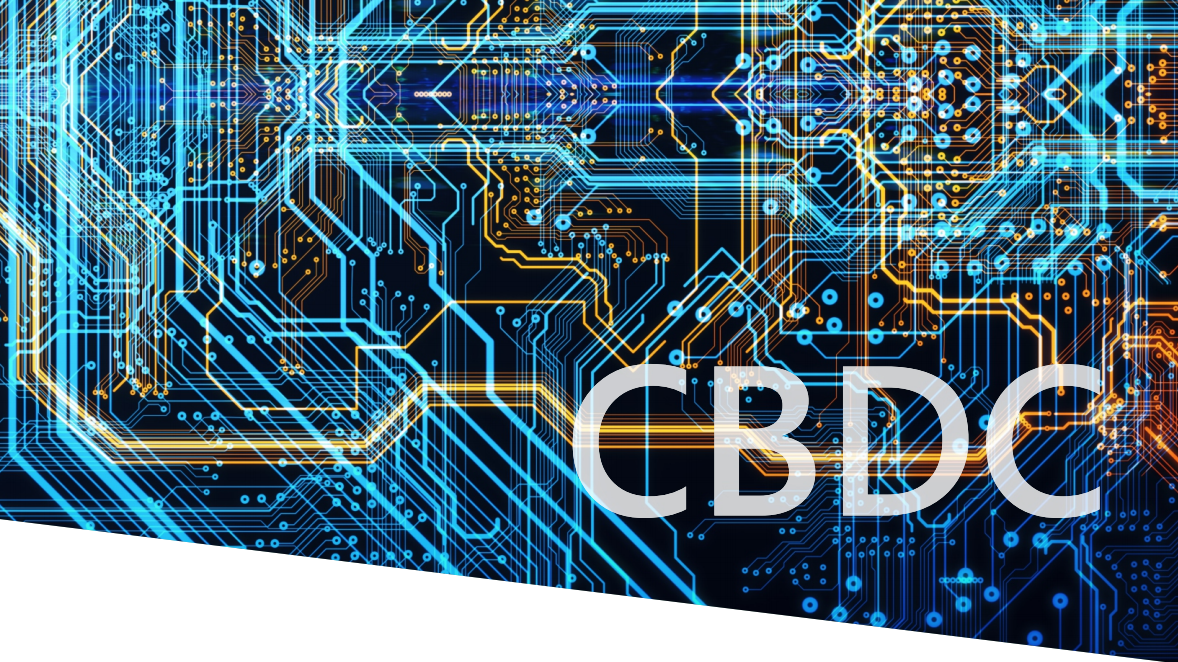 
Per a CBDC database update, there are more than 100 nations in this category, including giants like the UK, Brazil, Russia, the USA, and China. Most of these nations are still in the research phase, while others are running a pilot version. Two examples of CBDCs in the pilot phase are China’s digital currency e-CNY which was announced in 2017, and South Africa’s Khokha announced in 2016.


According to the database, of the 102 countries that have announced interest or begun research on CBDCs, 65% are still in the research phase. 14% have proof of concept, 14% are in pilot mode, 6% were cancelled, and 2% have been successfully launched.

What Are CBDCs? A Brief Explanation.


CBDCs or Central Bank Digital Currencies are digital currencies issued by central banks to mirror cryptocurrencies. They are electronic versions of fiat money created to offer businesses and individuals privacy, convenience, accessibility, and transferability. However, unlike cryptocurrencies, CBDCs are centralized and backed by the central banks that issued them, which offers the financial stability that other digital assets lack.


The Oman sultanate continues to stay true to its determination to keep apace with fintech. This is evidenced by CEO Tahir Al Amri’s announcement of the Arab nation’s work on issuing their own CBDC. In spite of the reticence of fellow Muslim entities to adopt digital assets, Oman continues to drive innovations in Fintech while prioritising cybersecurity.

ETH + 13.43%
BTC + 6.69%
GT + 5.46%
Share with：
Follow us：
Trending
Gate.io Is Sponsoring Blockchain Economy Summit In Türkiye
Gate Group Receives VFA Class 4 License in Malta, Marking a Strong Start in Europe
The Impact of USDT Depegging on the Crypto market
Cats Rule the World! | Why Do Mimic Shhans NFTs Go Viral?
Why Is There Sharp Decline In The Price Of Cryptos Recently?
Claim 20 Point now
Exclusively for Newcomers: complete 2 steps to claim Point immediately!