Gate.io Blog What is a Dusting Attack, And How to Avoid One?
Common Knowledge

What is a Dusting Attack, And How to Avoid One? 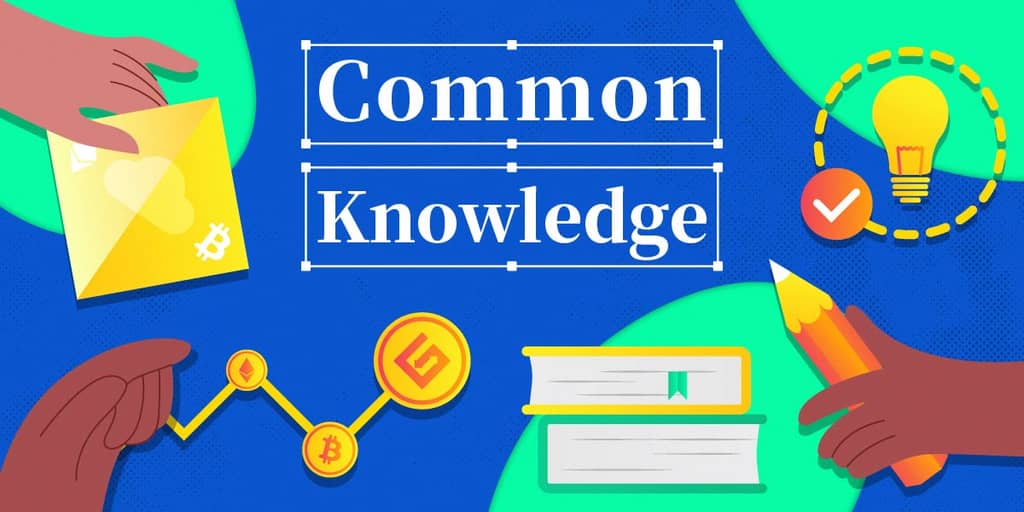 
About three years ago, there was a huge dusting attack on Litecoin affecting more than 200,000 wallets. With similar attacks on other Blockchain networks, many users were concerned about the safety of their digital assets and what to do in the instance of such an attack. 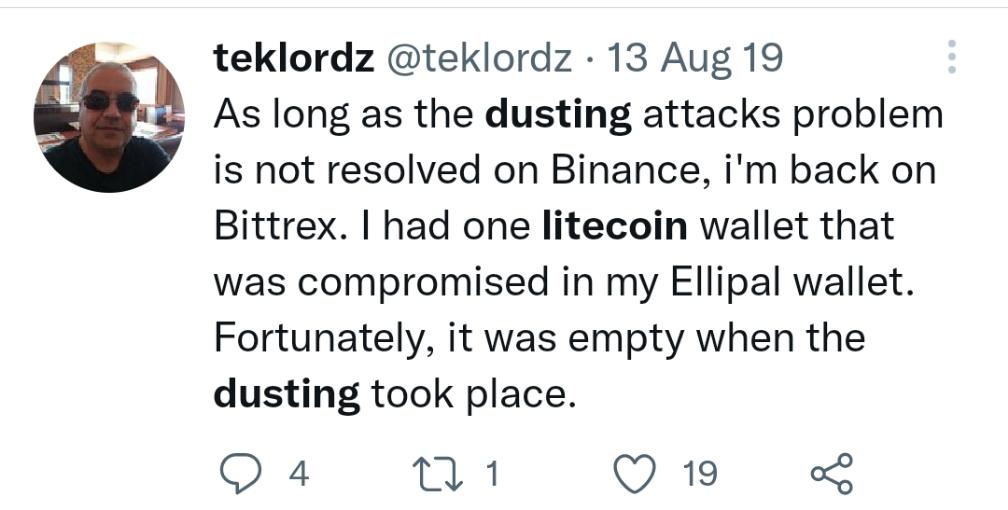 Dusting like throwing dust at someone, in this case, means a fraction of crypto that is sent into many wallet addresses with malicious intent. Scammers lurk around the crypto market devising different means of perpetuating their nefarious acts every day. Most attacks are geared toward using social engineering to make people divulge confidential information. In recent times, the scammers have grown more sophisticated deploying new covert ways of compromising people’s wallets and dispossessing them of their digital assets. One of these methods is a dusting attack.

What is a dusting attack?

A dusting attack is a fraudulent attack in which a small amount of crypto is sent to many wallet addresses to track the wallets' activities and link them to the individuals or companies that own them. It begins with the sending out of dust- a tiny amount of crypto to different addresses after which the attacker tries to figure out which one belongs to the same wallet. The attacker then uses the information to launch phishing attacks or threats against the victim. Dusting attack is not really about the ‘what’- the tiny amount of crypto sent, but largely about the ‘why’. The aim behind the dusting which may not be known to the target at the time of the attack is the major concern about the dusting attack. It may be necessary to look at some types of people that may launch a dusting attack and their probable motives.

Dusting happens on all crypto networks including Bitcoin. The transaction fee for sending dust to thousands of wallet, however, make it less popular on Bitcoin Blockchain. It is also instructive to know that not all small amount of crypto received is dust. Some may be as a result of trade, and should therefore not be considered an attack. There is a need to take caution any way because attackers exploit the fact that people hardly notice these small changes in their wallets to successfully launch an attack. While the amount may be inconsequential, the social engineering, blackmail, and extortion it may be used for are enough to make one take caution.


How to identify dusting attack


Case Analysis: let’s assume you have a wallet with three receive addresses, while the rest are change addresses.

In the first case: there is dust in one of the addresses, but no other funds. Receive or change addresses hold the main fund.

The addresses can be linked in this case if the user spends from them without taking precautions.

Second case: Dust is in two or more addresses while the main funds are on receive or change addresses. The addresses can be linked in this case too if the user spends from them without taking precautions.

Third case: The address with the main fund is the only one with dust.

The addresses cannot be linked in this case as long as the user does not deposit any fund before spending or marking the dust.

The dust and the fund are in the first receive address with no fund in the other addresses.

It is advised that you migrate all of the funds in this case into another wallet.

How to avoid dusting attack.