Federal Reserve Chair Jerome Powell stated the central bank will not "declare victory" until officials see "compelling evidence" that inflation is coming down. While interest rate hikes are generally bad news for financial markets, BTC saw a steady price increase in the hours after the news was released. This is most likely due to analysts having already priced in the hike in the days leading up to the meeting.

Chart of the Day - The Darkest Phase of the Bear: Glassnode report

“Macro headwinds remain a large-scale driver, with the latest US CPI print of 8.6% being above expectations and another 2y-10y US Treasury Bond yield curve inversion occurring in the early hours on Monday…”

“The current bear market is now entering a phase-aligned with the deepest and darkest phases of previous bears. The market on average is barely above its cost basis, and even Long-Term Holders are now being purged from the holder base.” 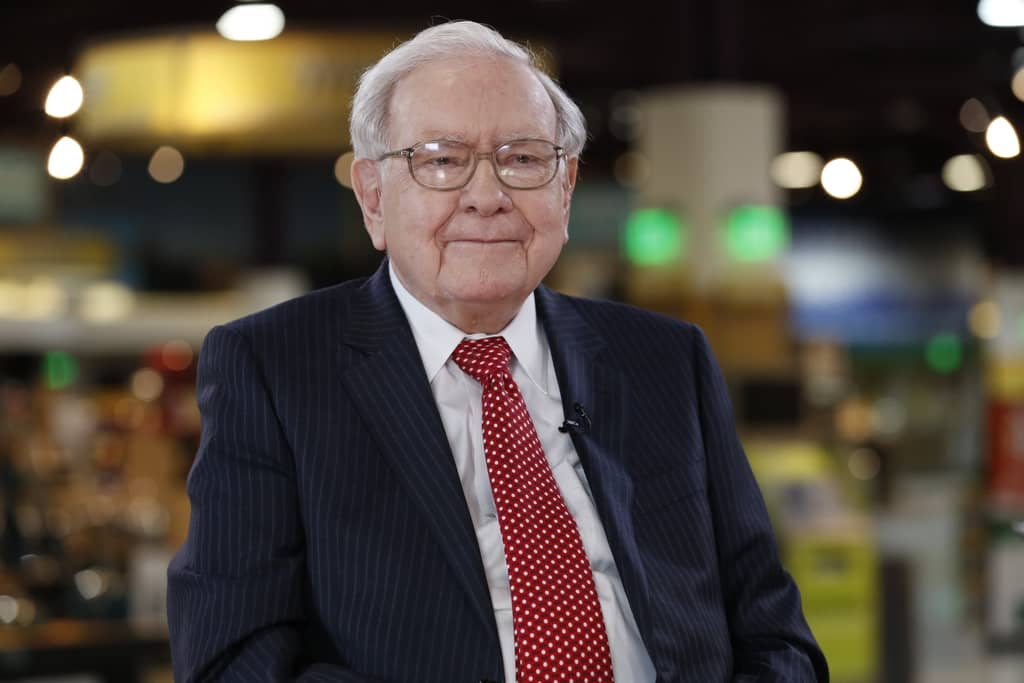 Warren Buffett, the legendary investor known as the “Oracle of Omaha,” announced Tuesday that he has donated roughly $4 billion worth of his conglomerate Berkshire Hathaway’s stock to charitable foundations for his 17th annual summer gift.

That brings his total lifetime giving to a record $48 billion. Buffett's latest gift further solidifies his place as the likely biggest philanthropist of all time.
Forbes estimates that Buffett was worth $100.2 billion at the close of trading Tuesday, before taking into account his latest gift. 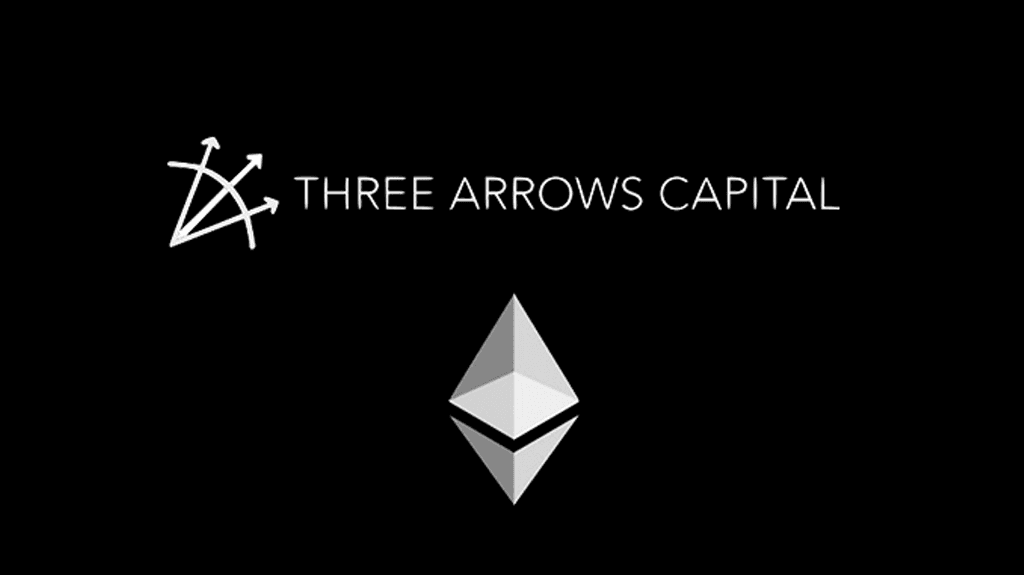 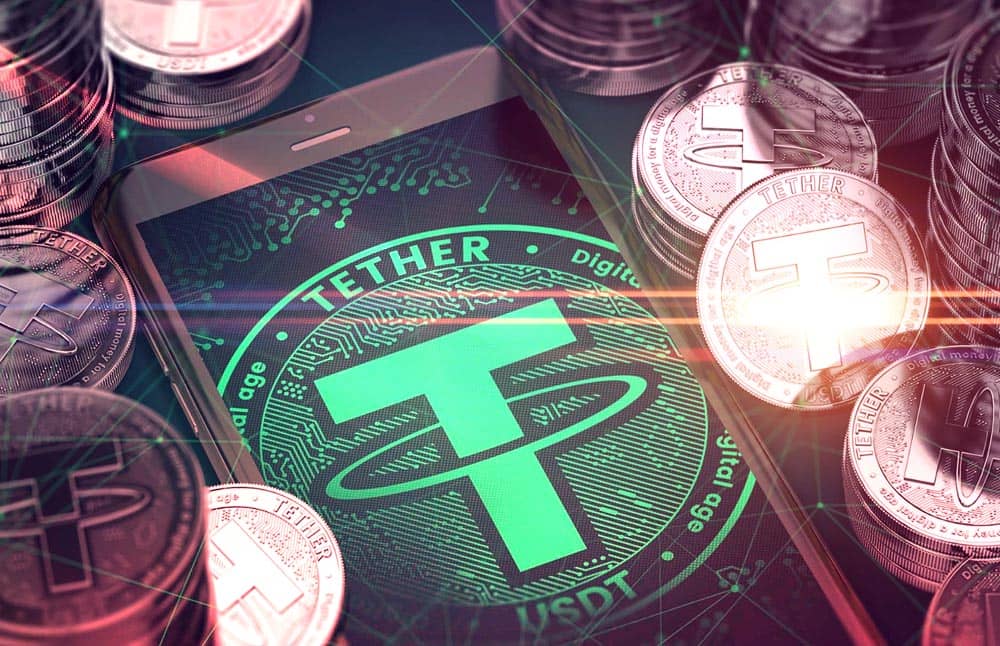 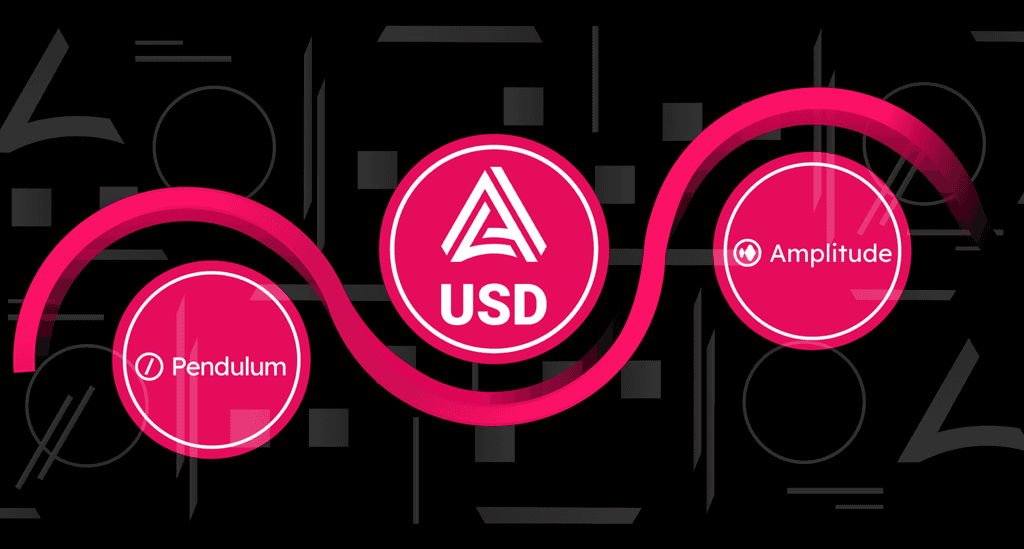 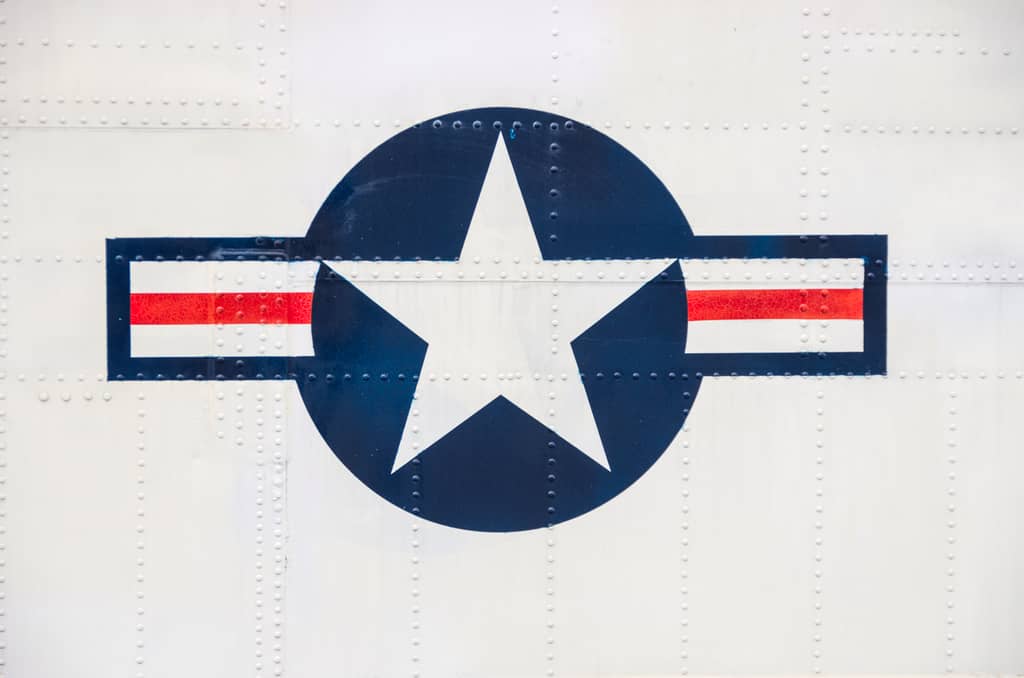 Author: Gate.io Researcher Peter L.
This article represents only the views of the researcher and does not constitute any investment advice.
Gate.io reserves all rights to this article. Reposting the article will be permitted provided Gate.io is referenced.
In all other cases, legal action will be taken due to copyright infringement.
ETH + 12.88%
BTC + 6.63%
DOT + 10.36%
KSM + 8.18%
Share with：
Follow us：
Trending
Gate.io Is Sponsoring Blockchain Economy Summit In Türkiye
Gate Group Receives VFA Class 4 License in Malta, Marking a Strong Start in Europe
The Impact of USDT Depegging on the Crypto market
Cats Rule the World! | Why Do Mimic Shhans NFTs Go Viral?
Why Is There Sharp Decline In The Price Of Cryptos Recently?
Claim 20 Point now
Exclusively for Newcomers: complete 2 steps to claim Point immediately!