Bitcoin fell to its lowest level in over 18 months on Monday, as the fallout from Friday's surprise US inflation data continued to resonate through global risk assets. The asset has been falling for about three months, from nearly $49,000 in March 2022 to under $25,000 today.

“Cryptos remain at the mercy of the Fed and stuck in a merry dance with the Nasdaq and other risk assets. We’re hearing Bitcoin forecasts in the mid-teen and single-digit thousands which tells you the type of macro environment crypto is facing for the first time -- and the levels of fear.” 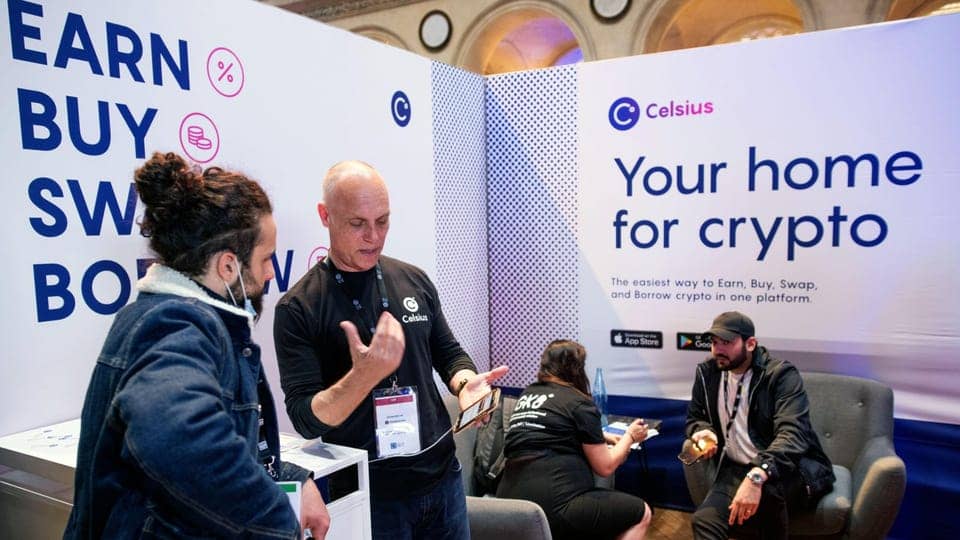 An announcement by crypto lending service Celsius, warned users early Monday that withdrawals would be halted due to "extreme market conditions." The company also announced that its swap and transfer products will be paused. There was no timeline for resuming withdrawals.
The blogpost read,

"We are working with a singular focus: to protect and preserve assets to meet our obligations to customers. Our ultimate objective is stabilising liquidity and restoring withdrawals, Swap, and transfers between accounts as quickly as possible. There is a lot of work ahead as we consider various options, this process will take time, and there may be delays."

Interestingly, clients had contacted the platform in the previous week, claiming they were unable to make withdrawals. Alex Mashinsky, the company's chief executive, challenged critics over the weekend to find "even one person who has a difficulty withdrawing." 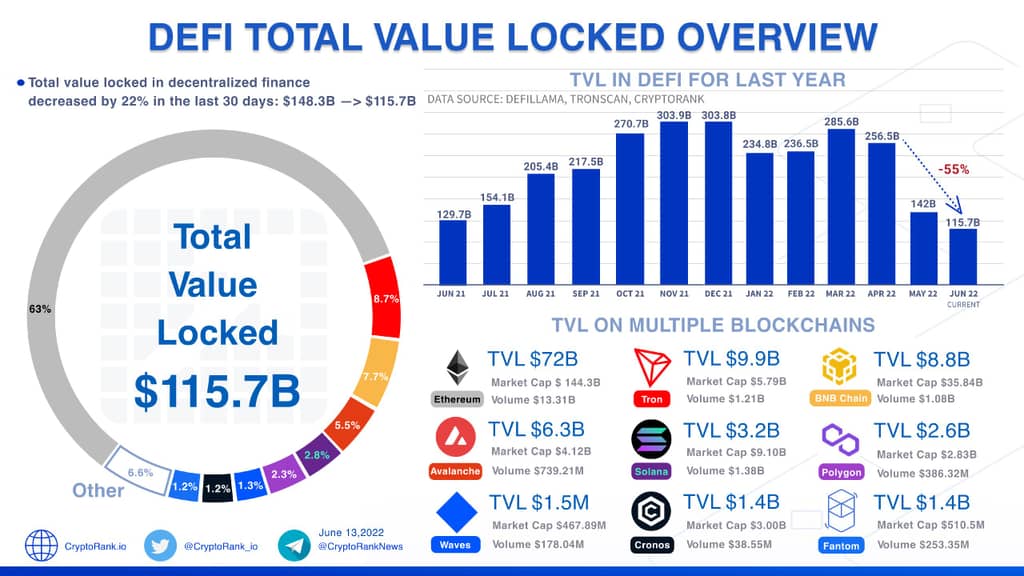 Due to the market conditions, the total value locked (TVL) in all protocols significantly decreased over the past few months. As the figures show, DeFi’s TVL has decreased by 55% since the end of April.


Michael Saylor's MicroStrategy (MSTR) began purchasing Bitcoin in August 2020 at a price just under $12,000. Subsequent purchases over the following months brought the company's holdings to 129,918 Bitcoin, now valued at under $3 billion, compared with what's a near-$4 billion investment. 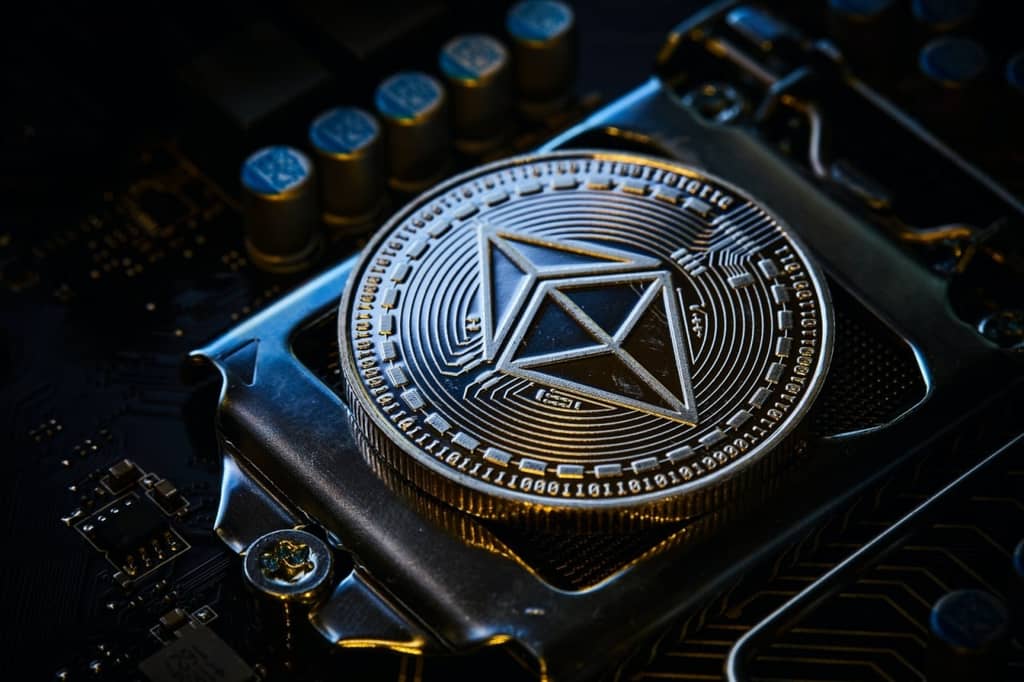 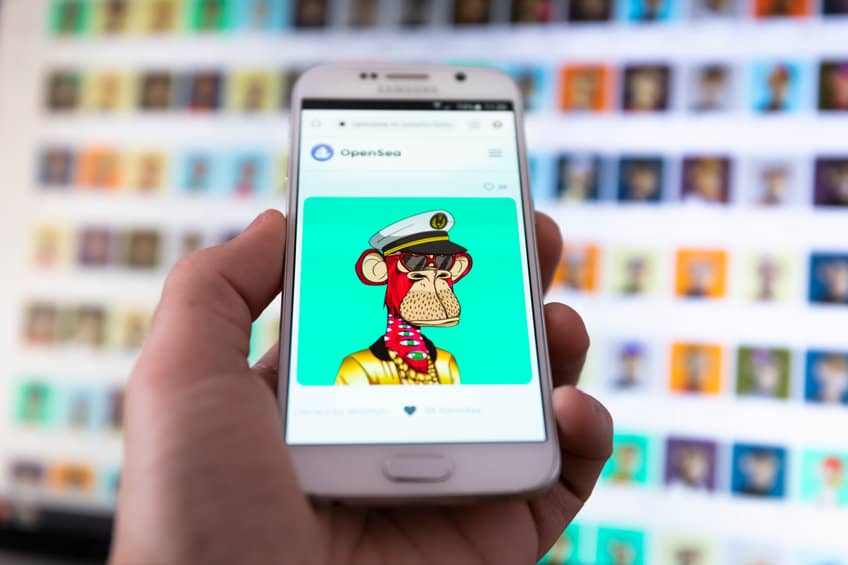 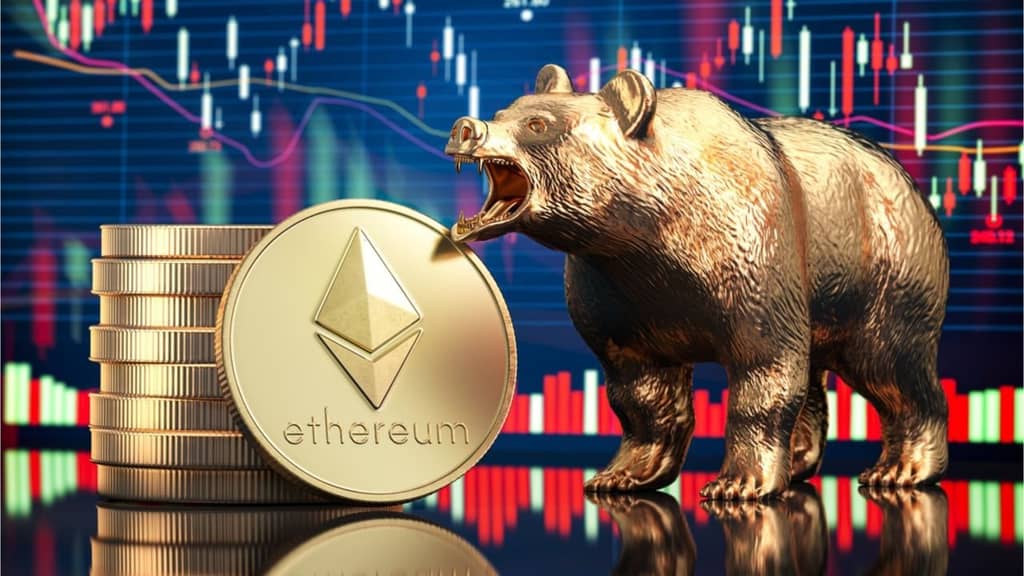 
Do Kwon Refutes Claims of Cashing Out $2.7 Billion Before the LUNA-UST Fiasco

Author: Gate.io Researcher Peter L.
This article represents only the views of the researcher and does not constitute any investment advice.
Gate.io reserves all rights to this article. Reposting the article will be permitted provided Gate.io is referenced. In all other cases, legal action will be taken due to copyright infringement.

BTC -0.13%
ETH -0.06%
LUNA + 1.17%
APE -0.14%
CEL -3.93%
Share with：
Follow us：
Trending
Crypto market will be in upheaval in September. How will investors survive?
What Is the LUNC Tax Burning Proposal?
What Is the Future of Ethereum?
High Possibility of a 75 Point Rise in Federal Fund Rate in September
Daily Flash | Cryptocurrencies rose on US markets relief rally but Global bond yields are not looking good for the economies
Claim 20 Point now
Exclusively for Newcomers: complete 2 steps to claim Point immediately!