13 June 14:32
While cryptocurrency exchanges are more reliable and secure than ever before, many users are still hesitant to adopt the underlying assets. 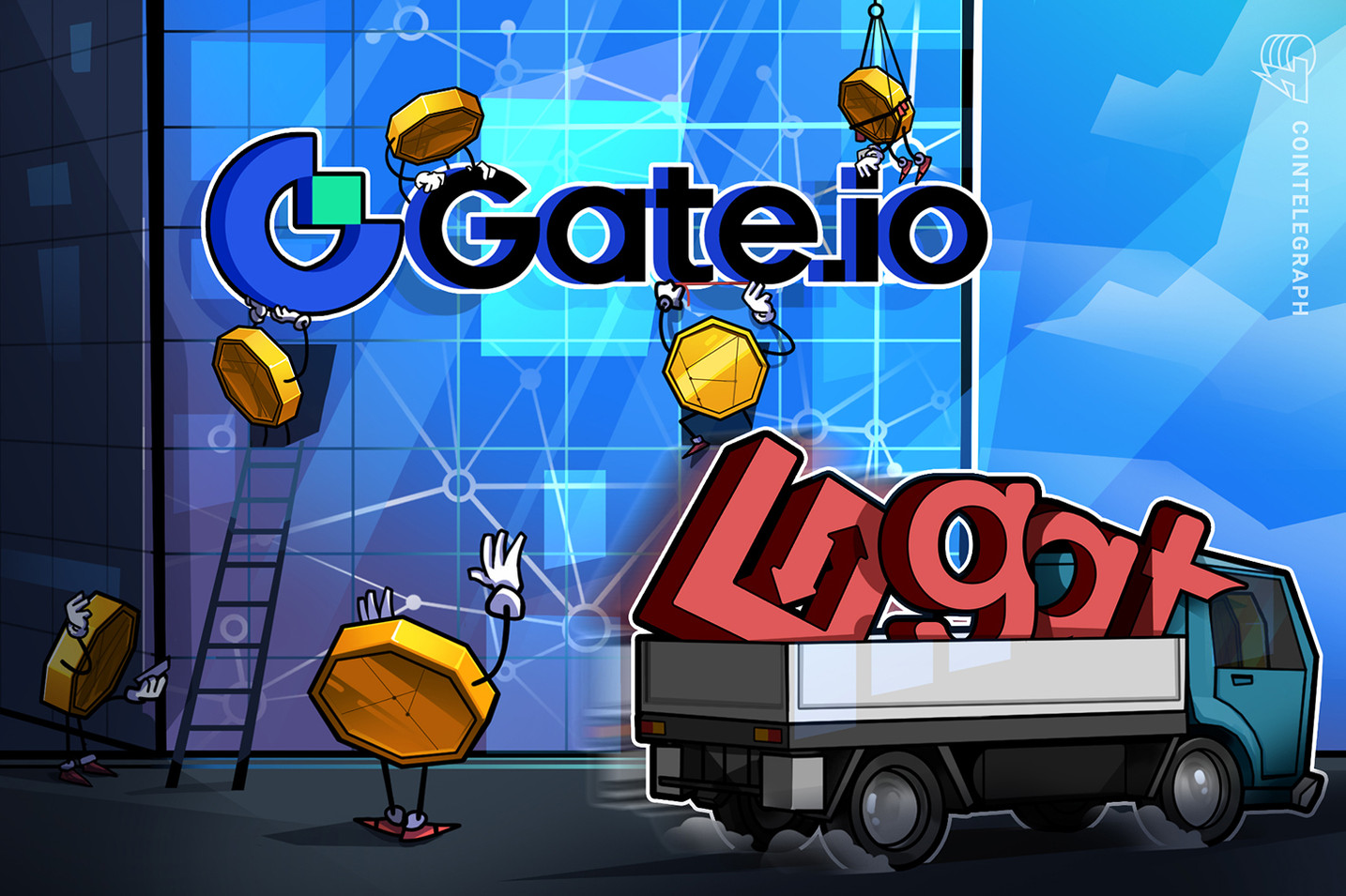 Cryptocurrencies solve many use cases common to the world today. However, despite their utility in facilitating value transactions without an intermediary, their usage is still limited. Many attribute the seemingly limited adoption to the surrounding infrastructure, often arguing that the practice of conducting any variation of a digital currency transaction is still too unreliable and secure for the average user.

Unfortunately, the problem isn't that exchanges are not secure or unreliable. In fact, quite a few of the most known exchanges have already gone leaps and bounds in improving the end-user experience. Consequently, where difficulties arise is in an end-users association of a platform with a previously outdated or frustrating experience. For this reason, proper branding and improved messaging become crucial in introducing users to cryptocurrency infrastructure that is reliable.

Gate.io is recognized globally as one of the oldest leading cryptocurrency exchanges, with its establishment in 2013. Since then, Gate.io has grown to include several services related to the trading of multiple leading digital assets. With continuous improvements, Gate.io has attracted and retained over 10 million users around the world. In alignment with these efforts, the platform has consistently ranked as one of the top 10 cryptocurrency exchanges based on liquidity and trading volume on CoinGecko and has been verified by the Blockchain Transparency Institute (BTI).

In an effort to continue supporting the accelerated adoption of blockchain technology and building a more open, free and innovative financial system, the team has made the decision to rebrand for its ninth anniversary. Gate.io's rebrand will be both a sign to its users that it is constantly looking for breakthroughs and upward mobility and further align its offerings with values including inclusivity, integration, originality and maturity in a new chapter in the rapidly growing crypto economy.
The rebrand, which includes a new logo, will also be accompanied by a ninth-anniversary feature launch, including the official version of the Gate.io Lite APP and the Gate.io mini-app.

Nine years and counting
Looking closer at Gate.io's new logo, users will find a combination of blue and green colors. In application, these colors are said to represent reliability, vitality and integrity in the brand's ability to keep its word and promises, which is a reflection of the brand's nine-year heritage and journey. Both from a visual and internal perspective, these colors demonstrate the brand's progress in terms of technical strength and underlying financial experience.

The logo incorporates a 3/4 circle symbol, representing the platform's open and inclusive attitude, especially in terms of its security and stability. The circle symbol, when accompanied by a creative block element, further symbolizes blockchains, which, when brought together, create the G at the start of Gate.io.
Gate.io's G letter holds symbolism in itself, being both closure for upgrade and the beginning of a shift or breakthrough, as a part of a larger aspiration to link the world and its systems with decentralized technologies.

The platform continues to believe that the digital realm's future will come down to change and progress with faith in security. Gate.io's new logo becomes a signal that the platform will continue to dive headfirst into the blockchain era with a brand image and services

Liberating wealth
Gate.io's new slogan, "gateway to crypto," has already proven to be more than a marketing phrase, with the concept being inherited directly from Gate.io's brand content. The phrasing has since been simplified from "Your gateway to crypto" to "gateway to crypto" as a measure of simplicity and response to the trend of the times and industry development while simultaneously conveying a connection between the exchange and the investor.
Through this rebranding, Gate.io aims to continue communicating to its users that its growth will only continue thanks to the connections the platform expects to make with its users. With a continued focus on growth, Gate.io demonstrates significant potential to do as its mission states and liberate wealth through crypto.


Article Source: Cointelegraph
* Disclaimer: The views and opinions expressed in this article are solely those of the author and do not constitute any investment advice.

Share with：
Follow us：
Trending
Crypto market will be in upheaval in September. How will investors survive?
What Is the LUNC Tax Burning Proposal?
What Is the Future of Ethereum?
High Possibility of a 75 Point Rise in Federal Fund Rate in September
Daily Flash | Cryptocurrencies rose on US markets relief rally but Global bond yields are not looking good for the economies
Claim 20 Point now
Exclusively for Newcomers: complete 2 steps to claim Point immediately!