Gate.io Blog Daily Flash | STEPN announced to check the accounts in Chinese Mainland_ The Central Provident Fund Board of Singapore proposes to include NFTs in the diversified portfolio
Hotspot

If users expect to login and use their account at the GPS or IP location in the region for a long time, the official encourages users to make their own decisions to deal with the assets in the application. During this period, users will be notified of more details through official social media announcements, emails, in app prompts, etc. 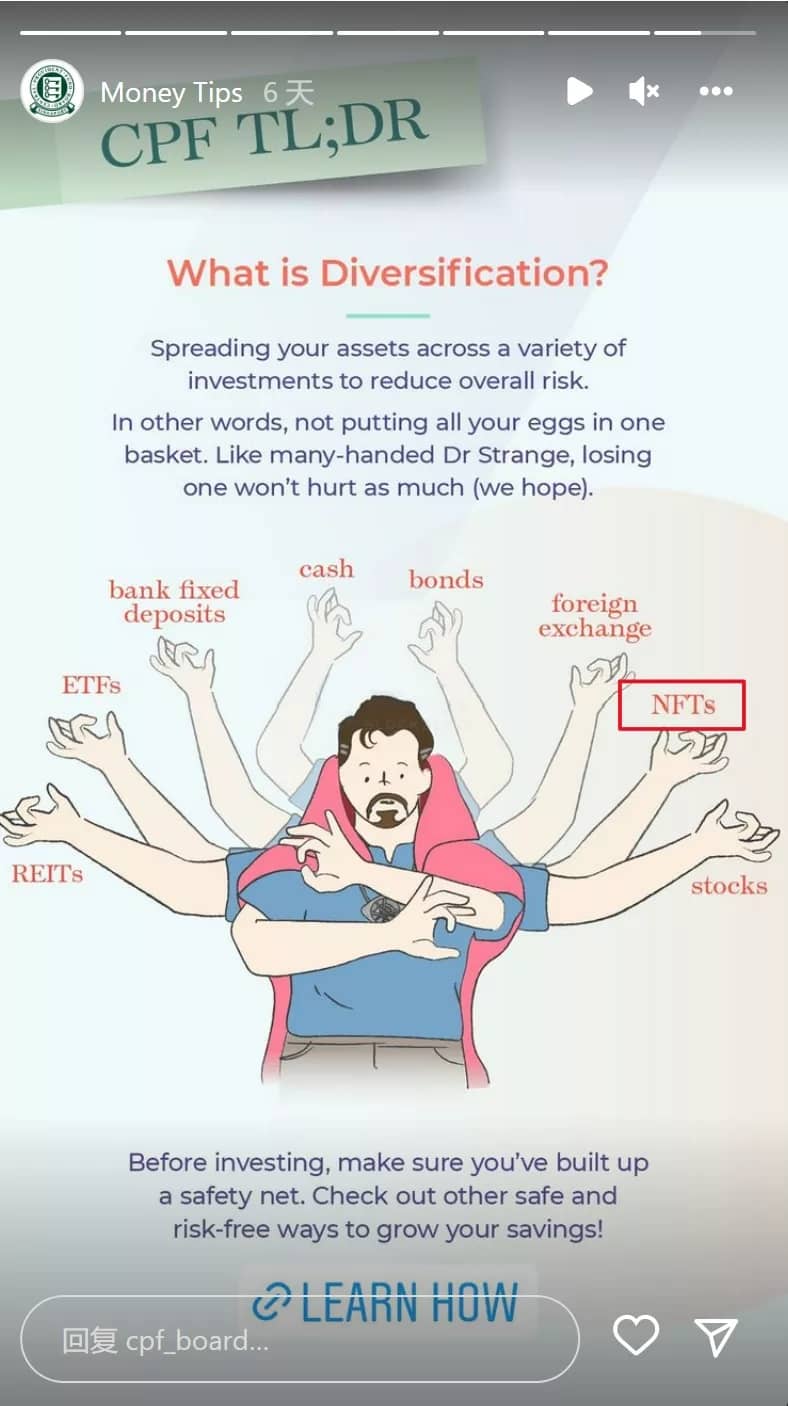 On May 27, according to the official information of the Singapore Central Provident Fund Board (CPFB), it recommended that NFTs be part of a diversified portfolio.

On May 27, Christine Lagarde, President of the European Central Bank, revealed in a program that her son still chose to invest in cryptocurrencies despite repeated dissuasions.

However, Lagarde did not specify the type of cryptocurrency her son invested in. She revealed that she would "very carefully" pay attention to the matter, but would not intervene, because her son was a "free man" and did not need to listen to her suggestions on investing in cryptocurrency.

Earlier, Lagarde said that Bitcoin is a highly speculative asset. If someone is ready to lose everything, they can invest in Bitcoin.

Author: Gate.io Researcher Byron B. Translator: Joy Z.
* This article represents only the views of the researcher and does not constitute any investment advice.*Gate.io reserves all rights to this article. Reposting the article will be permitted provided Gate.io is referenced. In all other cases, legal action will be taken due to copyright infringement.